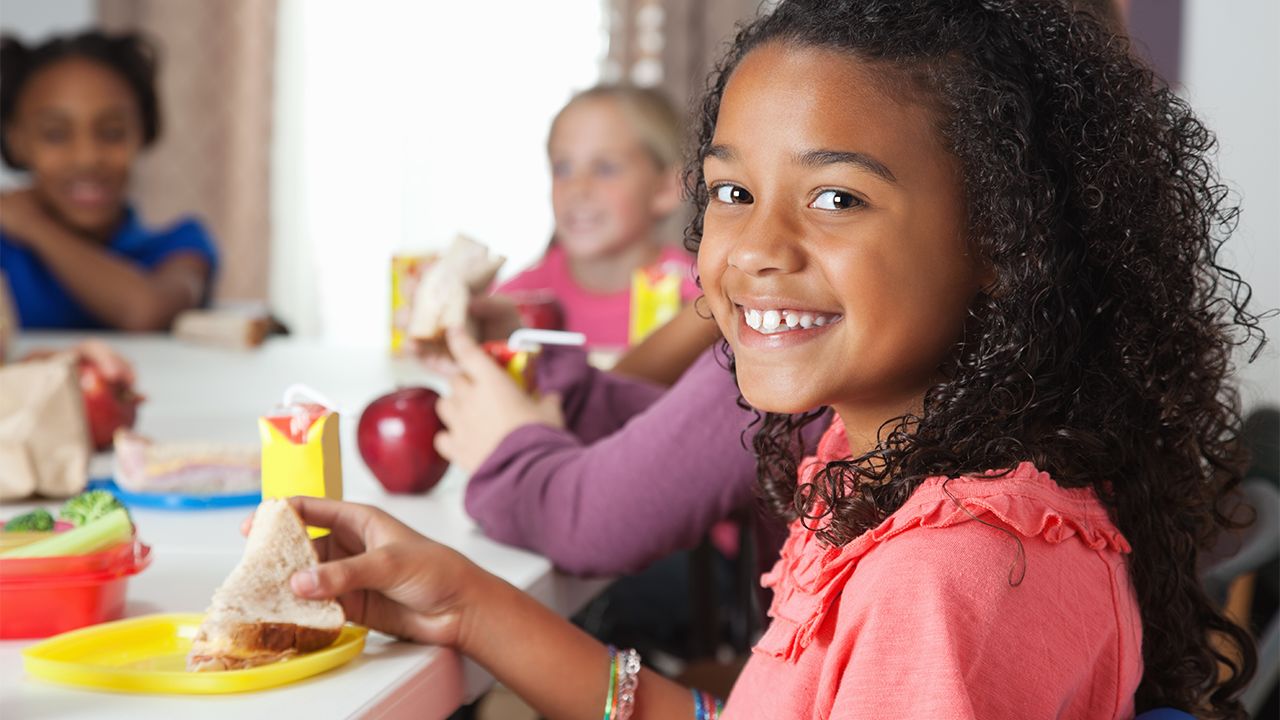 Brigadier General (Ret.) Maureen LeBoeuf makes the case that in order to bolster national security and ensure more young North Carolinians grow up healthy and strong, we must invest in programs that expand the reach of nutrition programs to ensure every child has access to the fresh food they need.

As former Master of the Sword for the United States Military Academy, it was my duty to ensure that the cadets who would one day be entrusted with the security of our nation were at their healthiest. However, I was also deeply concerned about the growing number of young men and women who wanted to serve their nation but couldn’t because of health problems.

In North Carolina, the state with one of the largest military populations, 72 percent of 17- to 24-year-olds don’t qualify to serve in the military. The rising rate of childhood obesity is a leading medical disqualifier that adds to this Department of Defense estimate.

A pressing factor fueling the obesity crisis is that young Americans from all walks of life do not consume enough nutritious foods. Poor dietary habits can lead to multiple health issues, including obesity, especially for children. While obesity alone is a cause for concern, health problems caused by obesity in young people can impact their ability to serve in the armed forces or thrive in other career paths.

I was able to speak to this ineligibility crisis during a virtual roundtable with fellow Mission: Readiness members and nutrition experts from North Carolina. We discussed what can be done to improve the health of young North Carolinians and help them achieve their full potential. As panelists, we agreed that prioritizing and spreading awareness of nutrition programs is a vital step in the right direction.

It is important to remember that public health has long been a military priority. In 1945, Major General Lewis Hershey, the Director of the Selective Service System, testified to Congress that at least 40 percent of recruits during World War II were rejected for reasons related to poor nutrition. In response, Congress established the National School Lunch Program (NSLP) as a “measure of national security, to safeguard the health and well-being of the nation’s children” by ensuring they had access to nutritious meals.

Many of these meals go to children who might otherwise have difficulty accessing fresh, nutritious food. During the 2018-2019 school year, over 835,000 children in North Carolina depended on the NSLP for healthy, balanced lunches every school day.

Along with the NSLP, the United States Department of Agriculture’s Fresh Fruit and Vegetable Program, the Supplemental Nutrition Assistance Program, the FarmsSHARE program, and the Summer Food Service Program help combat rising rates of obesity. Unfortunately, barriers to accessibility and insufficient funding often hamstring these programs.

To help more children access the nutrition they need, these programs must be adequately funded and expanded. Increased state and federal investments, innovations at the community, state and federal levels, modernization in food delivery, and diversification of access points to fresh and nutritious foods are needed to support the health and well-being of North Carolina’s next generation.

Over 70 years ago, our nation’s military leaders sounded the alarm that nutritional deficiencies in America’s youth were affecting military readiness, recognizing that food security is imperative to national security. Now it’s our duty to prioritize the health of our state. We must prioritize vital nutrition programs so more children get the nutritious food needed to grow up healthy enough to join the military or successfully follow whatever path they choose.