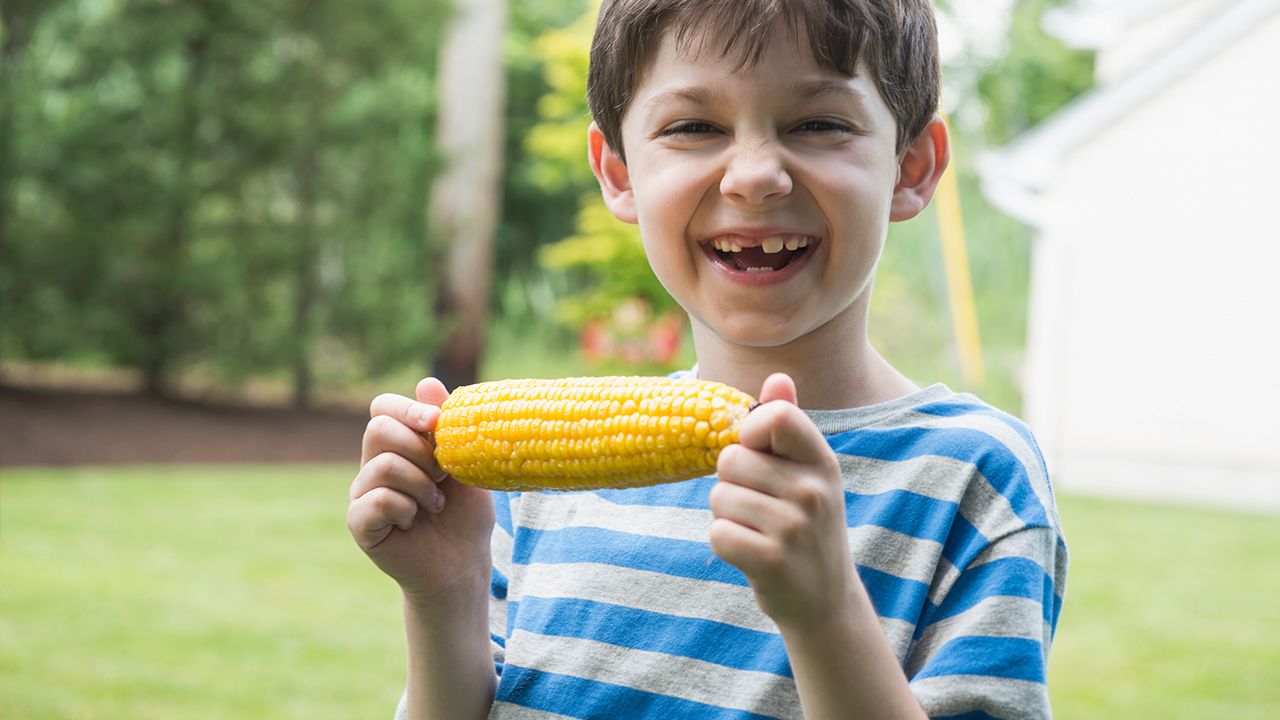 In North Carolina, 72 percent of youth between the ages of 17 and 24 cannot serve in the military due to issues such as lack of education, a record of crime or substance abuse, or medical disqualifiers; slightly higher than the national rate of 71 percent.

Obesity is one of the main medical disqualifiers, and rates of obesity among young people are on the rise. This trend is especially concerning because individuals who would otherwise be eligible to serve are being disqualified due to excess weight.

While obesity in children has increased in recent years, working to ensure that kids have access to fresh and nutritious foods has long been a vital component in keeping children healthy and fit.

In 1945, Major General Lewis Hershey, the Director of the Selective Service System, testified to Congress that at least 40 percent of recruits during World War II were rejected for reasons related to poor nutrition. The following year, Congress established the National School Lunch Program as a “measure of national security, to safeguard the health and well-being of the nation’s children” by ensuring they had access to nutritious meals.

Just as the military leaders of the past knew that promoting healthy eating was an effective way to ensure that the armed forces stayed strong, the retired military leaders of Mission: Readiness believe that increased access to fresh and nutritious food for all children is a national security imperative.

This report highlights federal nutrition programs that work in partnership with states and private nonprofits to increase consistent access to fresh and nutritious food throughout a child’s development into young adulthood, such as the National School Lunch Program (NSLP), the Supplemental Nutrition Assistance Program (SNAP), and the Special Supplemental Nutrition Program for Women, Infants, and Children (WIC) program.