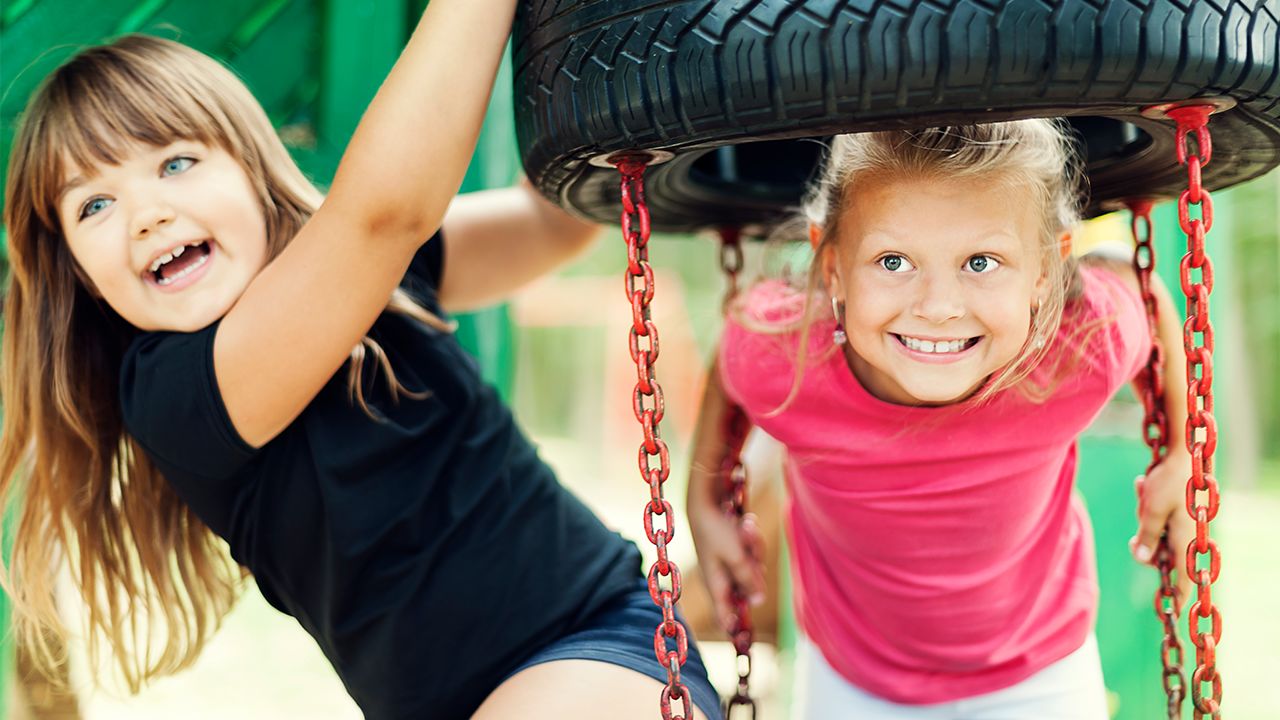 The 2022 Champion for Kids Award

Fight Crime: Invest in Kids members going above and beyond to improve the lives of our nation's children 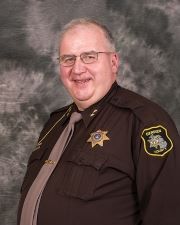 Sheriff L. Paul Bailey joined Fight Crime: Invest in Kids in 2002 and since then has become a Champion in our efforts to advocate for solutions that reduce childhood crime and neglect. Over his tenure as a member, Sheriff Bailey has met with countless legislators at the state and federal level to advocate for parent coaching, afterschool programs and early childhood education. In 2013, Sheriff Bailey was with us when we released our report “The Guy You Pay Later” that showed governments could either invest now in high-quality early childhood care and education or pay more for the costs of future crime. Sheriff Bailey received this award at the Michigan Sheriffs’ Association Conference in Grand Rapids, MI. 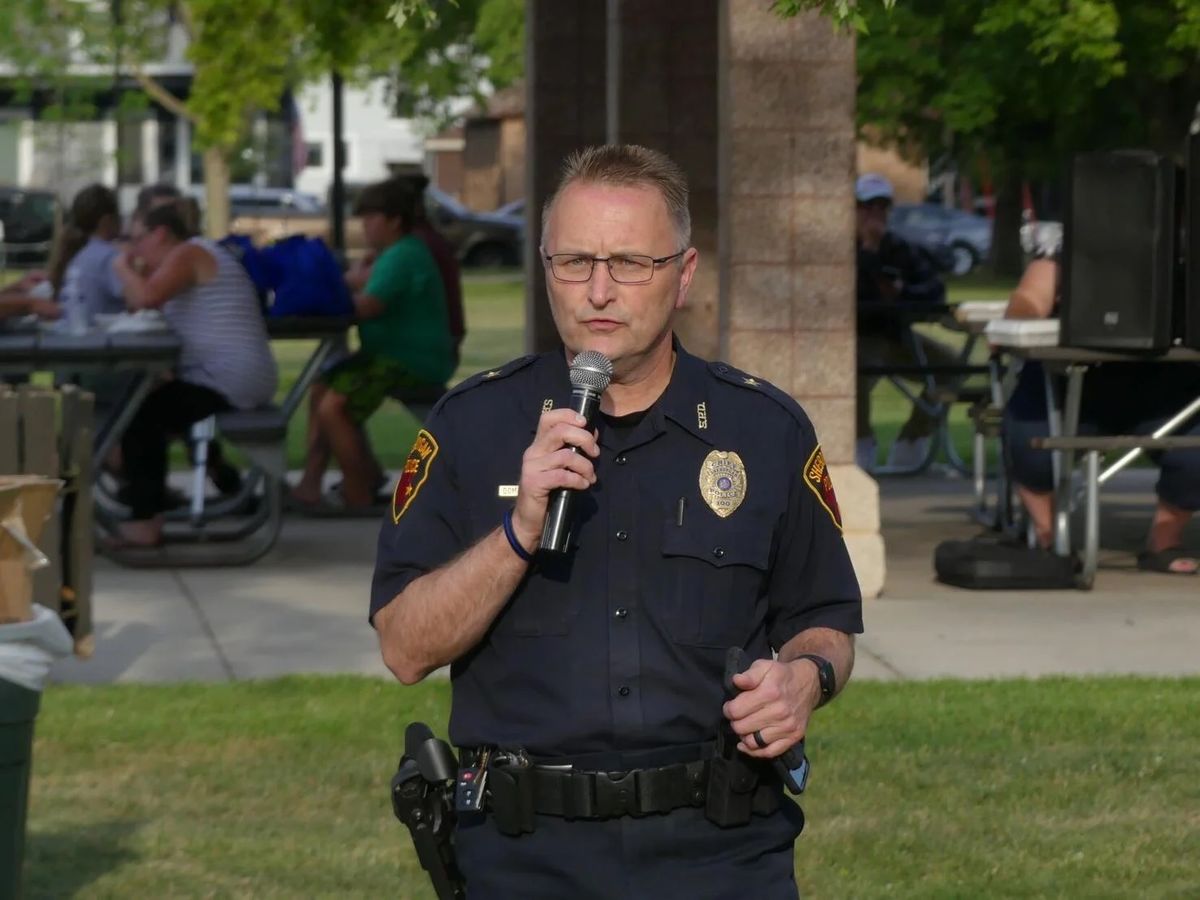 Chief Christopher Domagalski joined Fight Crime: Invest in Kids back in 2010, and since then has been a champion member. Chief Domagalski has been willing to do anything to advocate for kids and families who need the support. He’s been an effective advocate, in particular, for families gaining access to the early childhood care and education programs they need to set their kids up for success early in life. He has also been a powerful supporter of voluntary home visiting programs – key programs that help parents provide safe, nurturing environments in their children’s earliest years. Chief Domagalski received this award at the International Association of Chiefs of Police Conference in Dallas, TX. 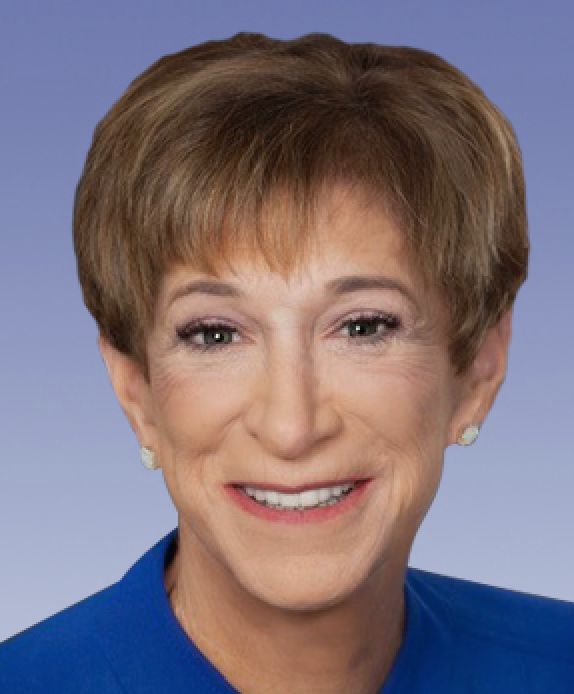 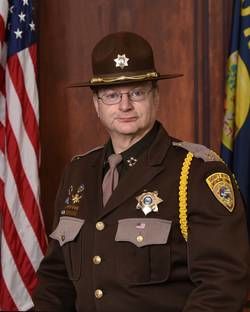 Sheriff Leo Dutton has been a member of Fight Crime: Invest in Kids for 14 years and has shown extraordinary commitment and leadership in the effort to prevent crime through investments in early intervention and prevention programs that help give kids the right start in life. Most recently, Sheriff Dutton was featured in our national pre-k report release on the benefits of early childhood education, saying “pre-K doesn’t tell them what they’re going to believe or how to think, but it helps them get integrated into a society where they can follow the rules.” Sheriff Dutton received this award at the Western States Sheriffs Association’s Annual Meeting and Training Session in Reno, NV. 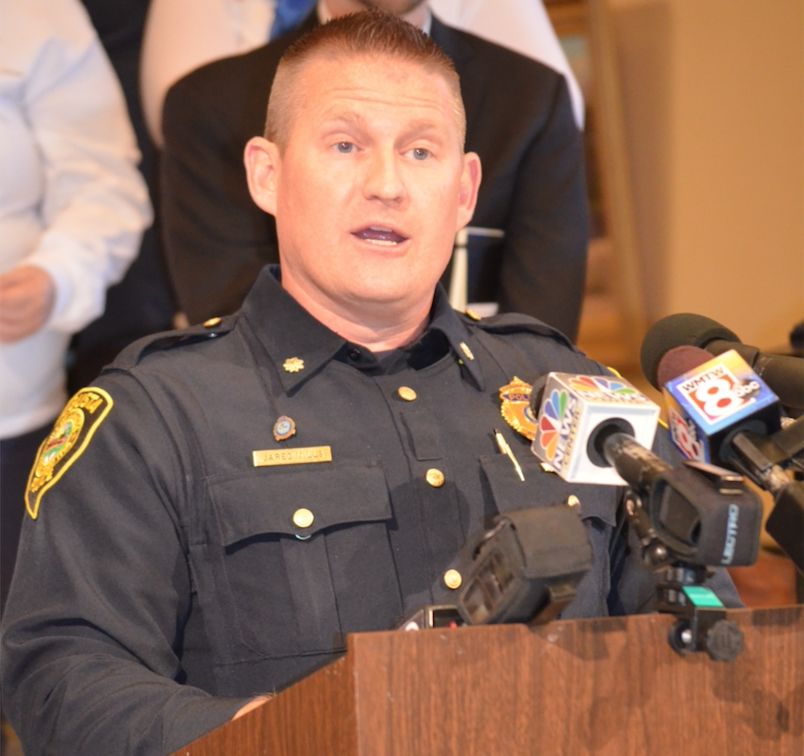 Chief Mills, who is also serving as the President of the Maine Chiefs of Police Association, has been a member of Fight Crime: Invest in Kids since 2014. In his time as a member, Chief Mills has been a leading voice on early care and education programs that help put more young children on a path to success in life and in school. Chief Mills has testified in the Maine State House several times, authored earned media, and continued to be a leader with his law enforcement peers in Maine. He has led recruitment efforts for Fight Crime: Invest In Kids and has helped gain support on letters to legislators in support of top public policy issues from his fellow Maine law enforcement leader colleagues. 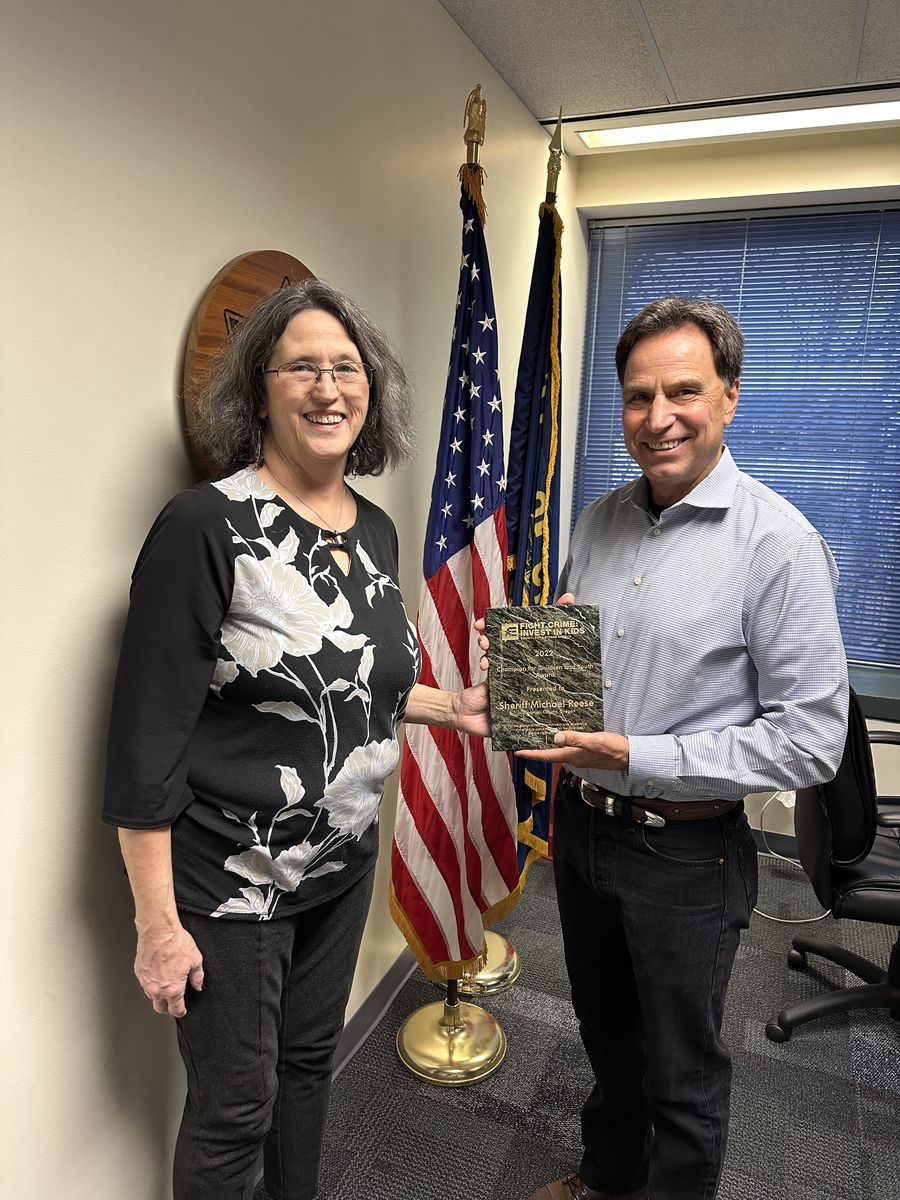 Sheriff Reese has a stellar law enforcement career and Fight Crime: Invest in Kids would like to recognize him for his work on behalf of kids. Over the course of 11 years, he has signed on to letters to policymakers, made calls to legislators and Members of Congress, gave and submitted testimony to the legislature, and authored op-eds to several newspapers. He has participated in Cops & Tots events at pre-k centers, stood up at press conferences to push for more child abuse and neglect prevention through home visiting programs, stepped behind the Zoom camera more than once for press events and once stepped inside one of Multnomah County’s jails to deliver the message to elected policymakers that they should invest early in our children. 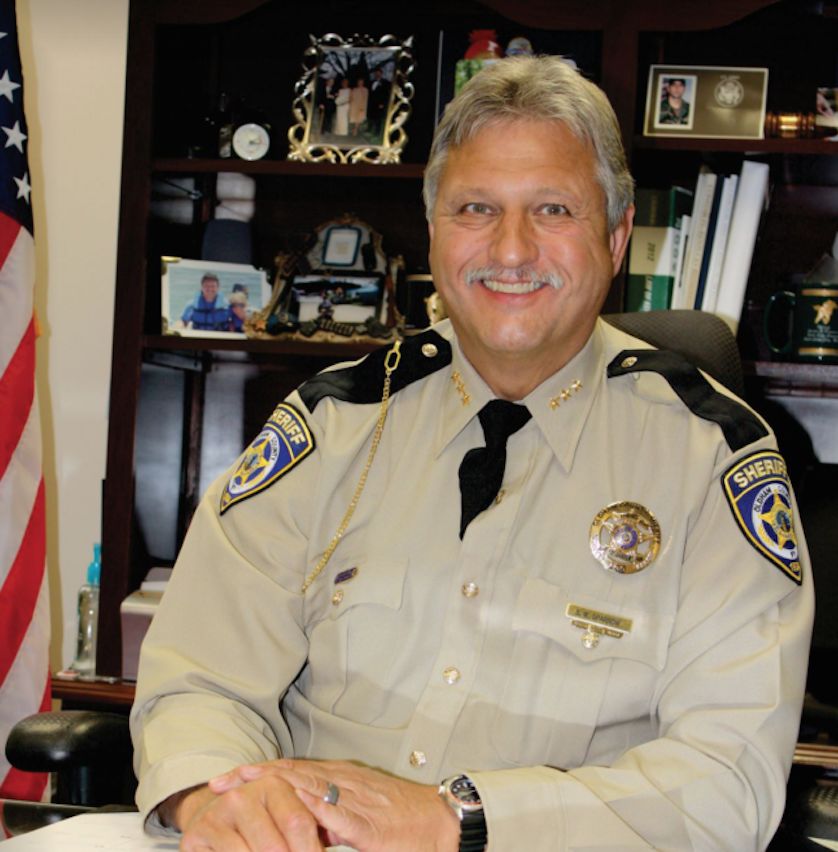 Sheriff Sparrow joined Fight Crime: Invest in Kids 15 years ago and has shown a passion for ensuring the next generation grows up healthy, well-educated, and ready to lead successful lives. From signing letters to legislators, to coming out to Washington, DC to meet with members of Congress including Senate Minority Leader Mitch McConnell from his home state, his support has improved the lives of kids in his state and across the country. Sheriff Sparrow received this award at the National Sheriffs Association Conference in Kansas City, MO during the Youth Programs & Juvenile Justice Committee meeting which Sheriff Sparrow chairs. 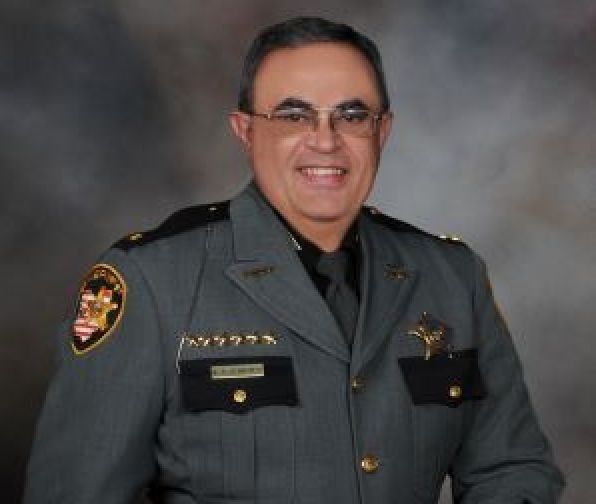 Sheriff Vernon Stanforth is a true Champion for Kids. For over 20 years, he has given his time, relationships and credibility to ensure both federal and state policymakers fully understand the value of investing in high quality early learning programs.Sheriff Stanforth received this award at the National Sheriffs Association Conference in Kansas City, MO. 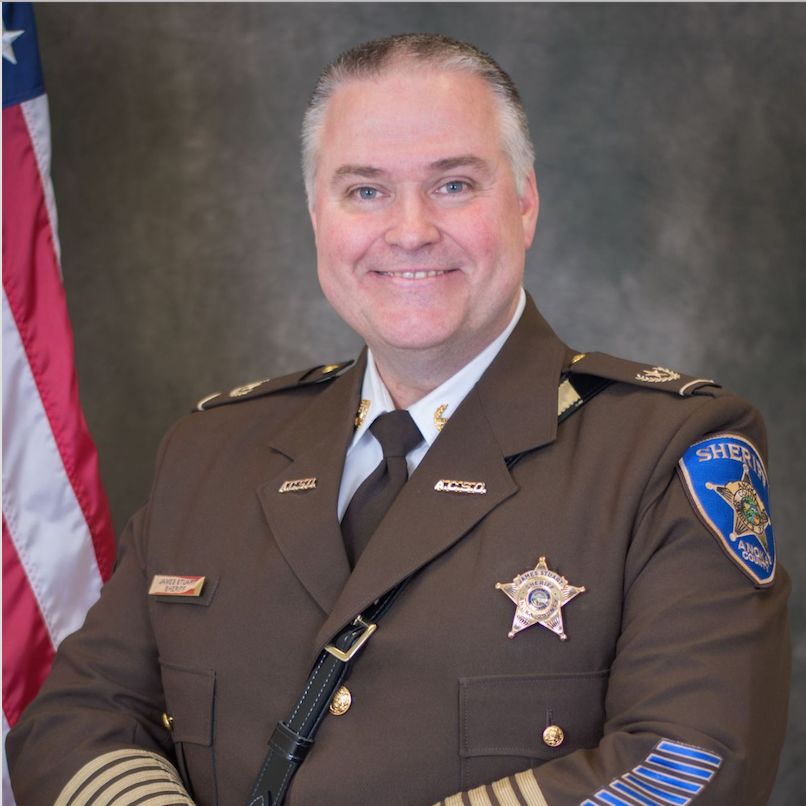