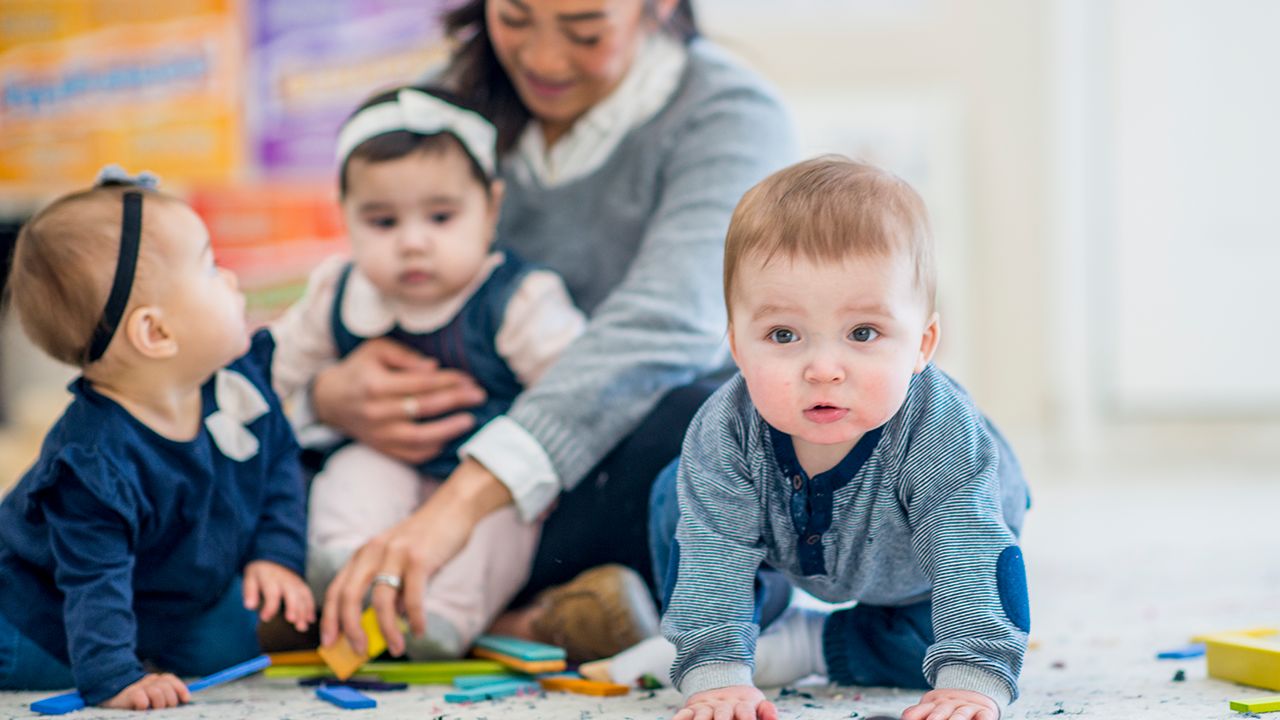 The 2021 Champion for Kids Award

In 2021, we recognized two Fight Crime: Invest in Kids members who showed a notable commitment to promoting solutions that help kids succeed in life and steer clear of crime. Congratulations to Hazel Crest, Illinois Chief of Police Mitchell Davis and Vail, Colorado Chief of Police Dwight Henninger on receiving this year’s Champion for Kids Awards. 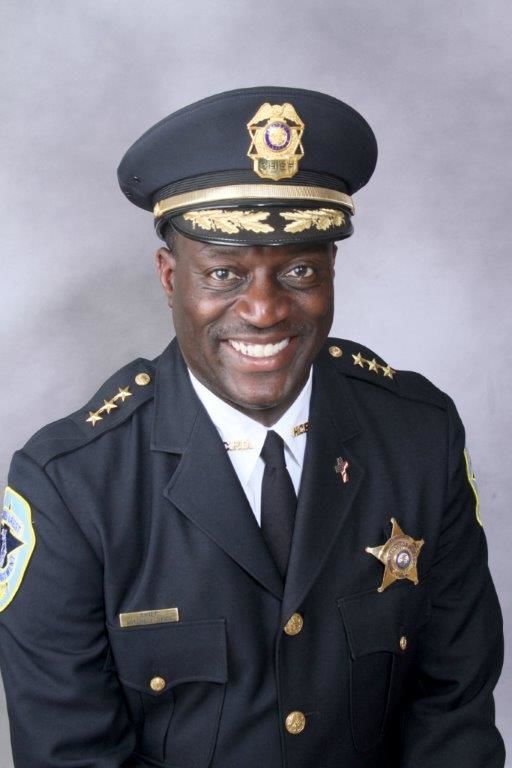 Chief Davis joined Fight Crime: Invest in Kids in 2014, and quickly distinguished himself as a champion for kids. Chief Davis joined Fight Crime’s National Leadership Council, which helps to inform our staff and the policy issues that we address. This former President of the Illinois Association of Chiefs of Police (2021-22) also serves on the Executive Committee of Fight Crime-Illinois. Chief Davis has written major newspaper op-eds in support of early education, testified in public hearings, met with state policymakers, and participated in our “Cops and Tots” events. He provides constant inspiration in our efforts to do right by kids. 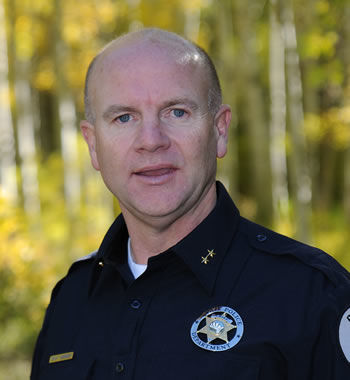 Chief Henniger became a member of Fight Crime: Invest in Kids Colorado over 13 years ago, and since then has been a champion in efforts to recruit new members in the state. Chief Henniger is a true partner for the Colorado State office, consistently supporting work on state policy advocacy, when asked. He was a presenter at the release of the 2021 Fight Crime: Invest in Kids report, Exploring Why Pre-K Helps Lead to a Crime-Free Life. During his tenure as a Chief of Police, he was elected to serve as the President of the International Association of Chiefs of Police in 2021.