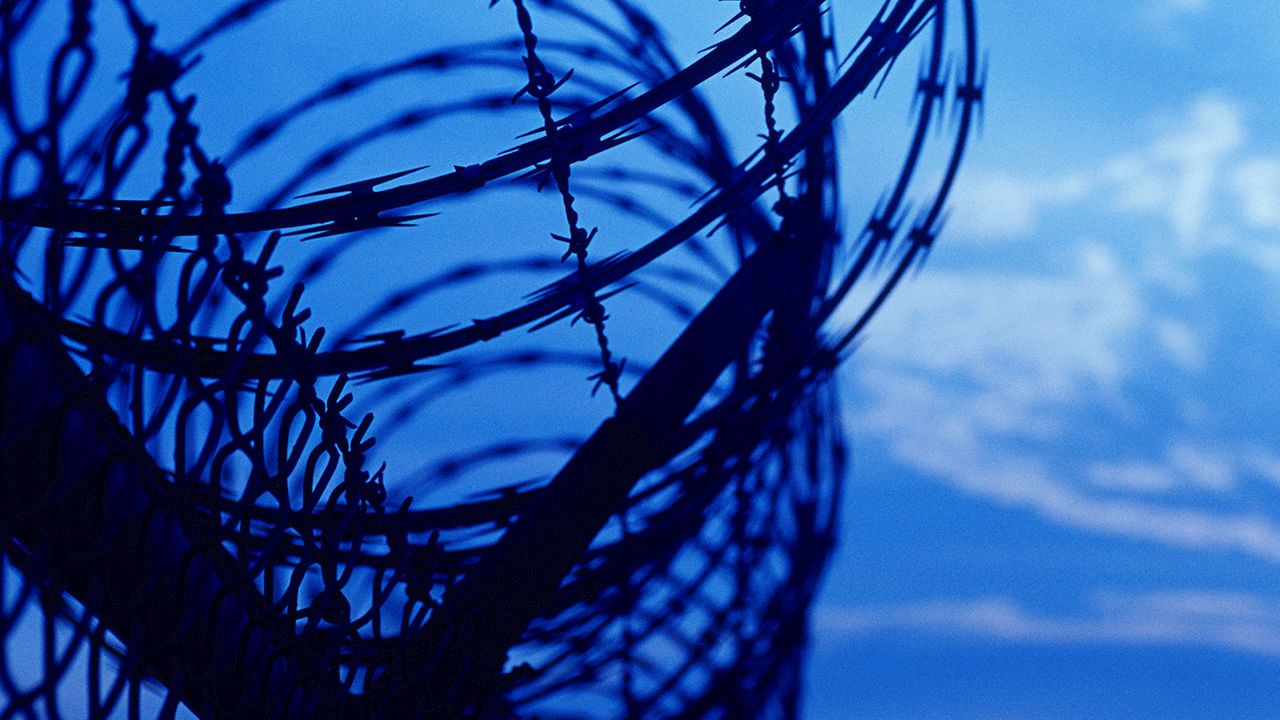 JJDPA: Never is Better But Once is Enough

This report series, “Never is Better, But Once is Enough,” calls for reauthorization of the Juvenile Justice and Delinquency Prevention Act (JJDPA), and documents its potential impact in six states. Calling the federal legislation a “game-changer” for juvenile justice, the report shows that some community-based programs can cut future criminal offenses in half and save the public between $9,000 and $27,000 per youth. This is a sharp contrast to the $88,000 average annual cost of housing and expenses per detainee at juvenile facilities.

We’re going to stay tough on crime, but we’ve also got to be smart on crime: by directing our money and efforts toward responses that stop this revolving door of recidivism

While Never is Better, but Once is Enough spotlights several proven interventions, the report notes that these programs are only available to a limited extent in most communities. This means that prosecutors and judges are often only left with two choices for juvenile offenders: probation, which may be too lenient, or custody, which may not be the most effective approach.