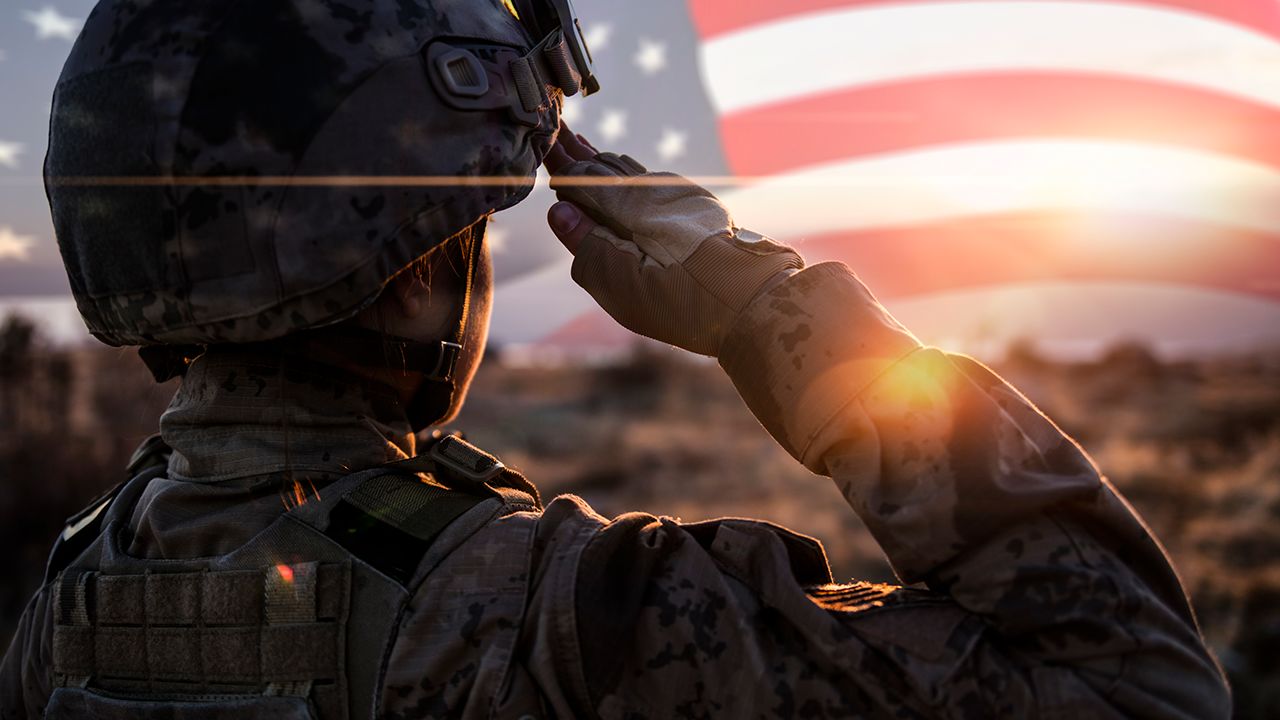 Malnutrition, especially malnutrition manifesting as obesity, poses a threat not only to our nation’s health, but to our national security. Nationwide, 77 percent of youth between the ages of 17 and 24 cannot qualify for military service, an increase from 2017’s already-troubling ineligibility rate of 71 percent. Overweight disqualifies 11 percent of youth from serving if they so choose, and contributes to the 44 percent of youth who are disqualified for multiple reasons. Obesity rates for 2- to 19-year-olds increased from 17 percent in 2009–10, to 19 percent in 2017–18. During the pandemic, rates of obesity among children in this age group increased even further, from 19 percent in August 2019 to 22 percent in August 2020. While such increases are alarming, there are solutions.

The retired admirals and generals of Mission: Readiness recognize that the underlying causes of obesity cannot be solved by the efforts of the military alone. With an increase in youth being ineligible for military service, it is more important than ever for policymakers, including state and local school boards, to promote healthy eating, increased access to fresh and nutritious foods, and physical activity for children from an early age.