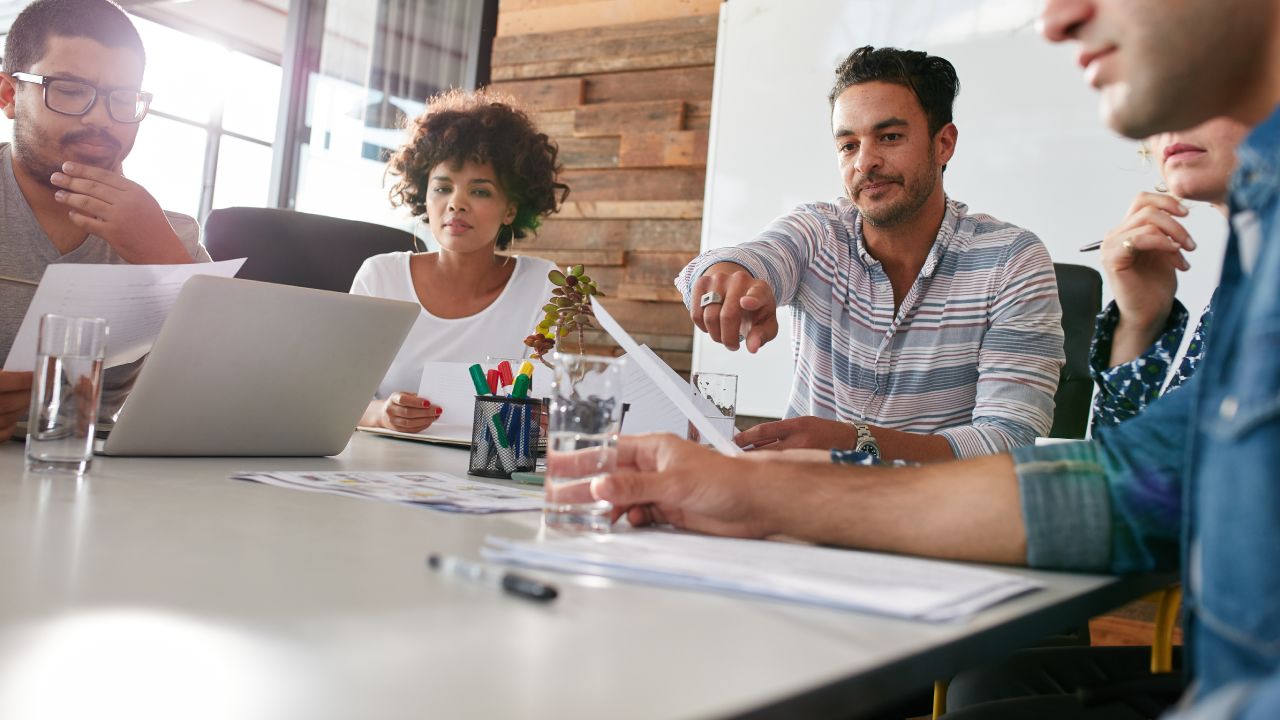 Steve Pound, Ph.D. has held almost every title in education that exists―including teacher, coach, principal (at age 27), superintendent, professor, and Chair of the Maine State Board of Education.

Throughout his more-than 40-year career, Pound has gained insights into what employers need from our school system, and where young workers are falling short. Specifically, he saw a growing deficit of collaboration, communication, problem solving, and critical thinking skills known as “deeper learning” competencies. Pound’s experience is consistent with a recent survey of businesses, which found that less than 4 in 10 employers say that today’s young adults are well-prepared for the workforce in terms of their collaboration, communication, and critical thinking skills.

Pound has tried to solve this problem firsthand. Late in his career, he shifted to the private sector, and became the Associate Director of Workforce Development for Cianbro Corp., a national construction company headquartered in Maine. The company was having trouble finding workers with the right skills, and decided to invest millions of dollars to create its own training institute with Pound at the helm. His first task? Finding enough talent to build a new oil refinery in Maine.

We needed 200 welders and 100 pipe fitters, and we needed them trained in 10 months. We could have taken every high school graduate who was taking welding from all the programs in Maine and still would have never met capacity.

However, Pound found that hard skills weren’t the only thing job candidates were lacking. He saw a troubling deficit of new hires who could collaborate, problem solve and communicate effectively. That’s why he believes it’s easier to teach those competencies early in life, before young adults enter the workforce:

Sports was where Pound learned the important teamwork and collaboration skills that later carried him to a successful career. In this video, you’ll hear Pound recount his experience as a top-performing college basketball player, and how that connects to deeper learning skills:

I led the nation in scoring my senior year in high school—I averaged 40 points a game. In University during college we won one national championship, and lost two others. But my sophomore year, we didn’t even win the league. And we had as much talent on that team as the team that won. What I learned reflecting back, is that egos get in the way and teamwork is very important…you don’t win games from somebody scoring points. And you certainly don’t win championships. It’s about sacrifice by everybody, it’s about communicating, it’s about teamwork, and it’s about leadership. I look back at it now, and those were deeper learning concepts. I didn’t understand it at the time. There was no terminology then. But you don’t have winning teams, or great business teams, unless you have those concepts going on.

Later, when he became a high school basketball coach, Pound sought to instill the same concepts of quick thinking and collaboration in his players: sometimes, he’d purposefully switch the game plan right before the jump ball. Now, in retirement and as a member of ReadyNation, he’s advocating that K-12 education do the same:

We need to give our young people the tools to be successful in our businesses. That means moving education toward proficiency-based, rigorous standards, and deeper learning skills like critical thinking, teamwork, collaboration, and communication. That’s what we need out of our employees.

Next in the Deeper Learning Blog series: How an Olympic skier learned critical thinking to navigate the slopes—and through life.