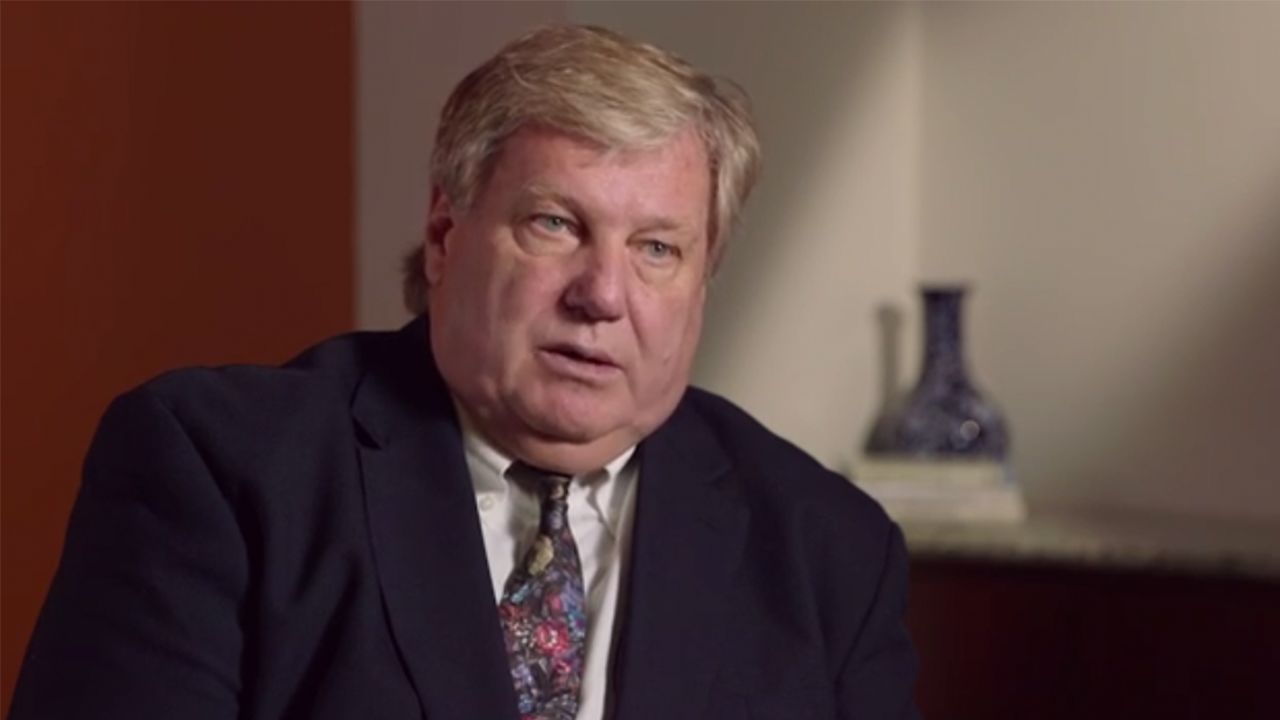 Sports was where Dr. Steven Pound learned the important teamwork and collaboration skills that later carried him to a successful career. In this video, you’ll hear Pound recount his experience as a top-performing college basketball player, and how that connects to deeper learning skills:

I led the nation in scoring my senior year in high school—I averaged 40 points a game. In University during college we won one national championship, and lost two others. But my sophomore year, we didn’t even win the league. And we had as much talent on that team as the team that won. What I learned reflecting back, is that egos get in the way and teamwork is very important…you don’t win games from somebody scoring points. And you certainly don’t win championships. It’s about sacrifice by everybody, it’s about communicating, it’s about teamwork, and it’s about leadership. I look back at it now, and those were deeper learning concepts. I didn’t understand it at the time. There was no terminology then. But you don’t have winning teams, or great business teams, unless you have those concepts going on.