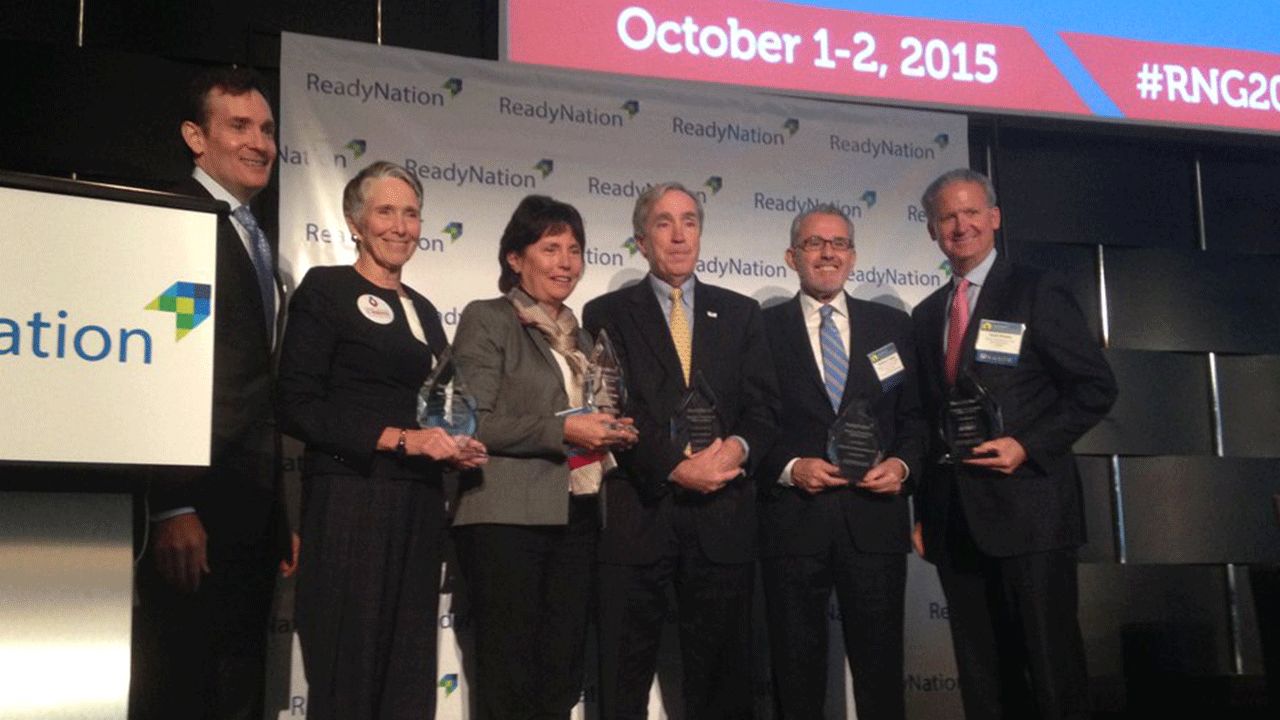 The 2015 Global Business Summit on Early Childhood Investments was a major gathering of 250 business people, policymakers, and early childhood development experts. The purpose? To showcase how the private sector is leading the way in advancing early childhood development and education around the world. This event equipped business people with effective ways to expand support for young children at the community, state, national, and international level, and provided valuable networking opportunities with high-profile business leaders from around the globe. Central themes included new evidence that establishes early childhood as the foundation for a culture of health and international leadership for early childhood.

90% of the brain is developing in the first five years, and we’re putting 5% of our money there.