Fight Crime: Invest in Kids member, Lafayette, IN Chief of Police Patrick Flannelly was among the proponents of Juvenile Justice Delinquency and Prevention Act (JJDPA) who testified at the hearing, sharing his experience on how preventive outreach programs can help at-risk youth avoid the criminal justice system. Excerpts from Chief Flannelly’s testimony in front of Committee follow. Read the full testimony here. (PDF) 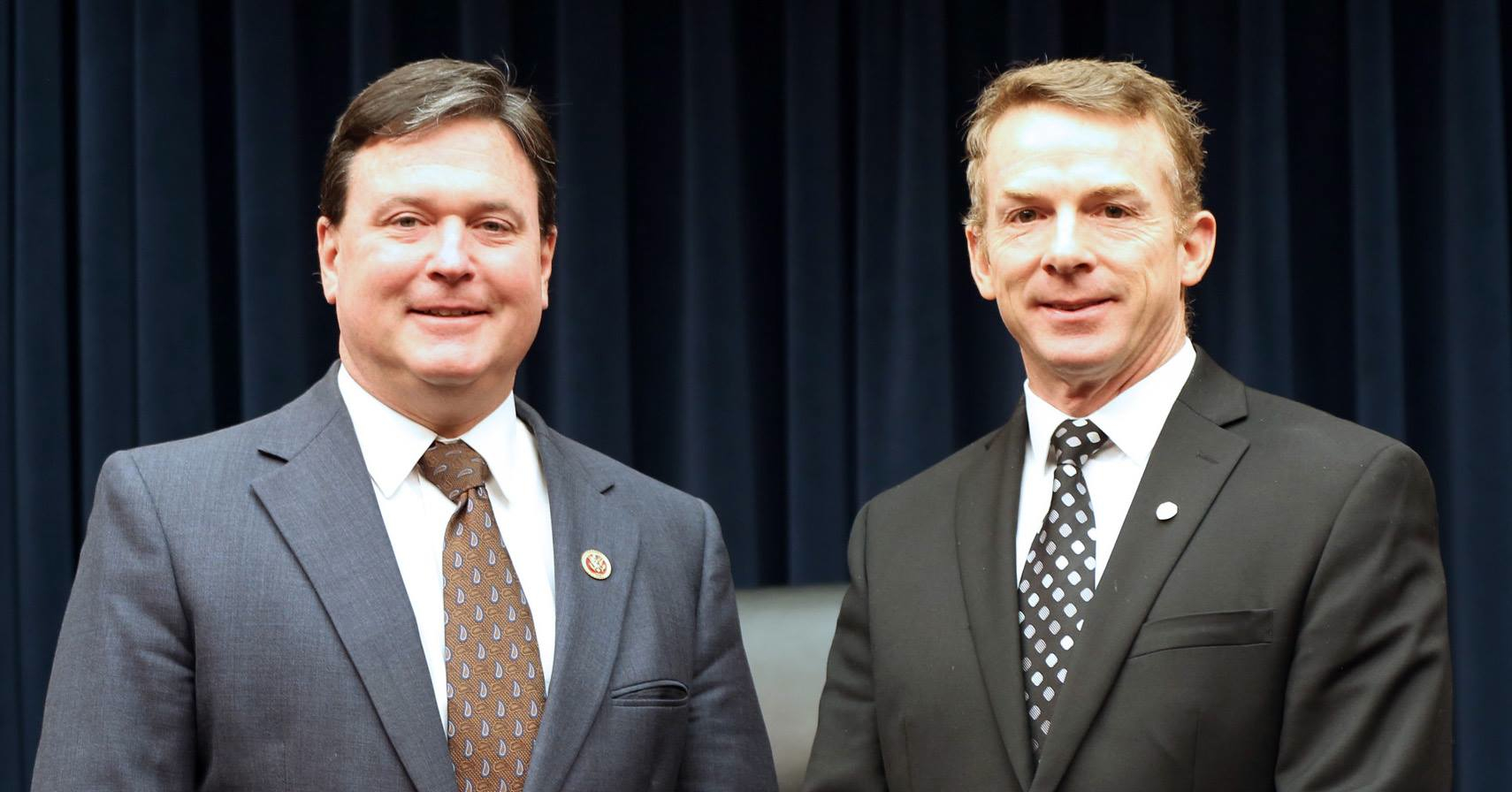 Nationwide, juvenile recidivism remains a serious problem. For far too many young people, their first arrest is only the beginning of their run-ins with the law. Past studies have shown that if a youth 14 years old or younger becomes a second-time offender, their likelihood of future brushes with law enforcement spikes to 77 percent.

Nationwide, 40 percent of young people who come before juvenile court will come before the court at least one more time. This cycle damages public safety, drains law enforcement resources, and does not help put those young people back on a better path. More needs to be done to ensure that if a youth offends, their first contact with the justice system is also their last. 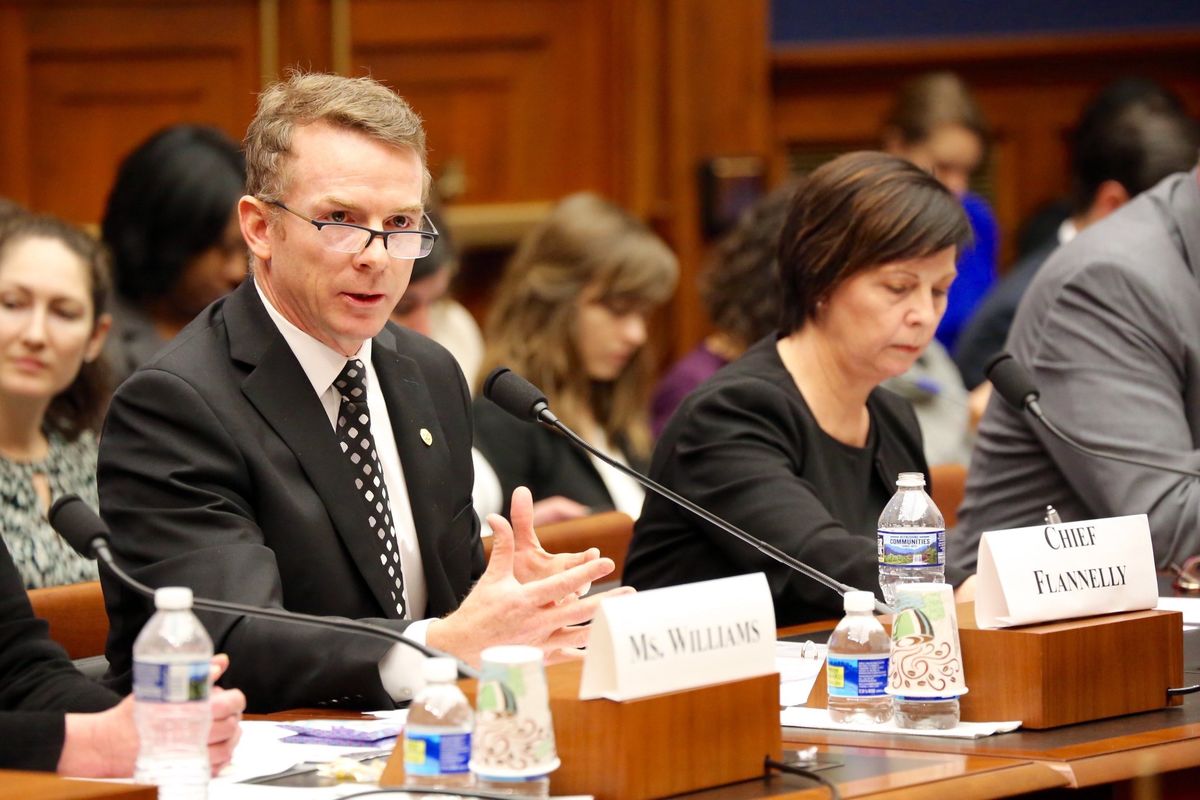 Research has shown that effective community-based alternatives to detention for low- or moderate-risk youth can significantly reduce the likelihood that the youth will get into trouble again. These intervention programs engage the family, reasserting both family and personal responsibility. They also coach parents and youth in the skills they will need to change the young person’s behaviors. This is an important part of fixing the problem, since many of the youth we see are following the footsteps of family members or peers who have previously gone down the wrong road. After undergoing these rigorous interventions, juveniles are much more likely to engage in more pro-social behavior and avoid future problems with the law.

For the majority of juvenile offenders, the more just and effective approach involves community-based alternatives. These programs are also more cost-effective. Nationwide, the average cost of confinement is $88,000 per juvenile per year. Alternatively, because of the reduced costs associated with crime and contact with the justice system, Multi-Systemic Therapy and Functional Family Therapy saved the public an average of $16,000 and $27,000 per youth treated.

While states have led the way in juvenile justice reform, we cannot do it alone. The JJDPA provides critical grants to states that help support our juvenile justice systems, including these alternatives to detention. It also provides training, technical assistance, and research so that approaches can continue to improve. Unfortunately, the federal law is lagging behind. Since the last time JJDPA was reauthorized in 2002, we know much more about what works to correct juvenile behavior and deter future offenses. A reauthorization to update this law is long overdue to ensure the best outcomes for the communities we serve.

Chief of Police, Lafayette, IN