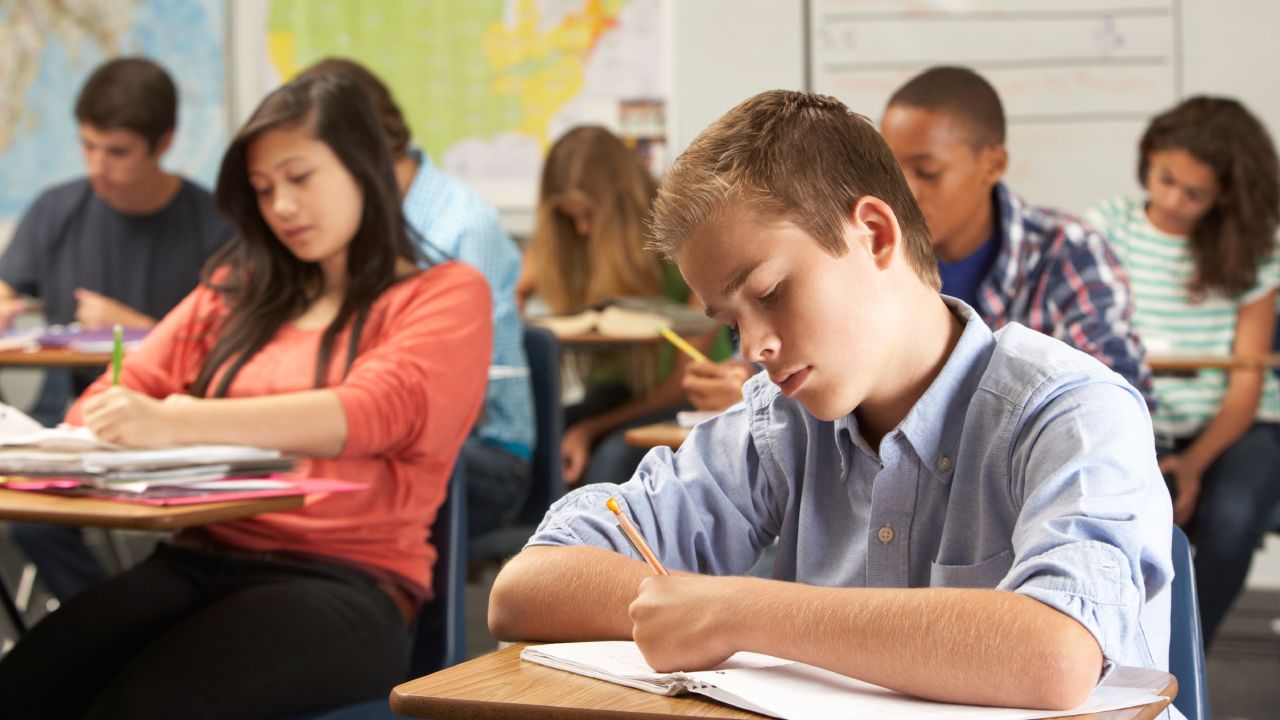 While you do not often hear the words “national security” and “the Kentucky Academic Standards” in the same sentence, there are a couple of key reasons why they are linked. First, retired military leaders know the standards and aligned assessments are vital for ensuring America has well-educated individuals who are prepared to defend our nation.

Second, military families depend on consistent standards for their children, who typically attend schools in many different districts during their K-12 years. Kentucky is home to the 11th largest active military population in the U.S. and has an estimated 25,000 school-aged children whose active duty military parents are temporarily assigned to facilities in the state.

Differences in standards and assessments can negatively impact the academic experiences of students who move frequently. Therefore, after careful consideration, the Department of Defense decided to adopt the Common Core for schools they run on military installations beginning in the 2015-16 school year, to “make it easier for students when they relocate to other military or public schools.”

Maintaining rigorous and consistent academic standards will ensure that students will be better prepared for postsecondary education, the civilian workforce, or the military, if they choose to serve.

For these reasons and more, the Kentucky Academic Standards and aligned assessments are critical components of an educational experience that prepares young people to meet the demands of the 21st century economy and military.

This report outlines why KAS, along with aligned assessments, are the clearest way to demonstrate Kentucky’s commitment to a world-class education and show measurable results.