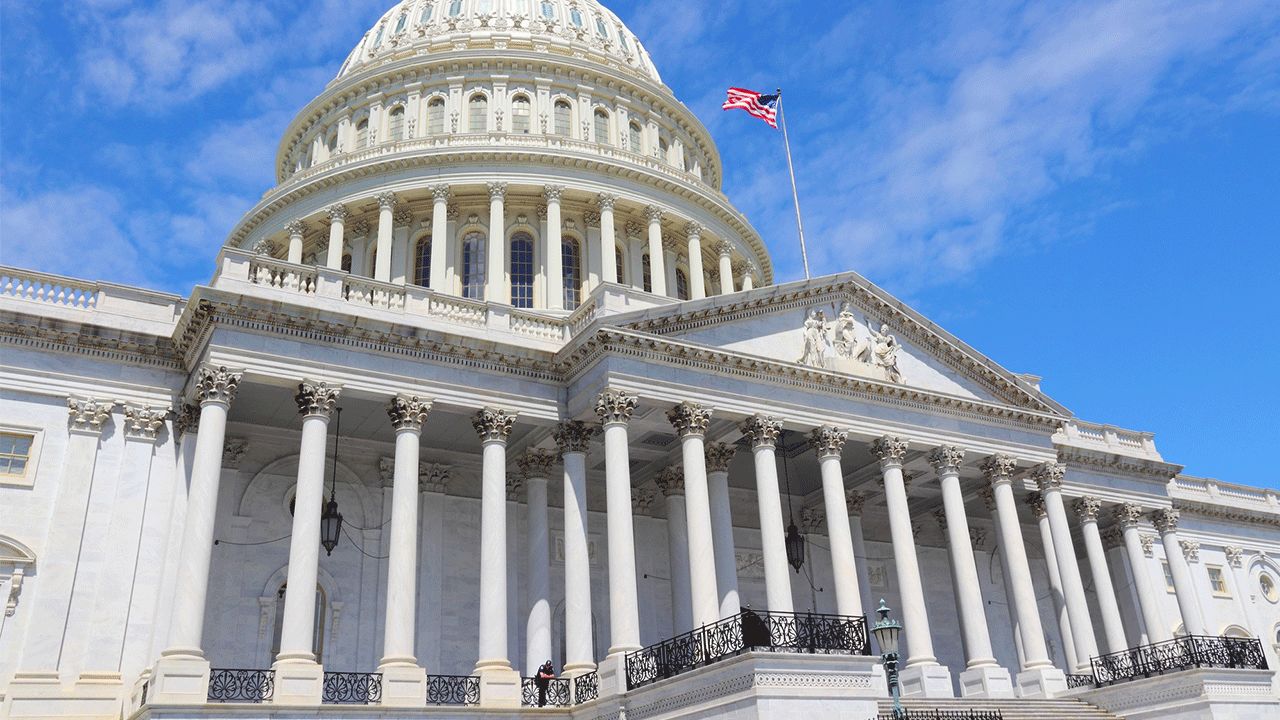 Letter to Congress to Reauthorize MIECHV

The following letter was sent to all members of the United States Congress, which contains more than 1,100 signatures of law enforcement leaders, including police chiefs, sheriffs, and district attorneys, all calling for the reauthorization of the Maternal, Infant and Early Childhood Home Visiting (MIECHV) Program.

To All Members of the United States Congress,

We are members of Fight Crime: Invest in Kids, a national law enforcement organization with members across all 50 states. As chiefs of police, sheriffs, prosecutors, and violence survivors, we deal directly with the aftermath of crime. We take seriously our responsibility to protect public safety, seeking justice after a crime has occurred and supporting evidence-based approaches that can prevent crime in the first place.

One program that has been shown to reduce child abuse, neglect, and later crime is the Maternal, Infant and Early Childhood Home Visiting (MIECHV) Program. We urge Congress to reauthorize the MIECHV program before it expires on September 30, 2017.

Child abuse and neglect are among the worst cases that law enforcement must face. While abuse or neglect can happen at any point in a child’s life, the most common victims are under three years old. Children who survive abuse or neglect continue to deal with the emotional and physical pain long after the incident. They are twice as likely to commit a crime later in life. They are also statistically more likely to abuse their own children, perpetuating a generational cycle of violence.

Without Congressional action, the MIECHV program is set to expire on September 30, 2017. We urge your support for the reauthorization of the Maternal, Infant and Early Childhood Home Visiting Program.

The MIECHV program directly addresses this problem. At-risk parents seeking more support are paired with nurses or other trained professionals, starting in pregnancy through the first two to three years of the child’s life. A study of one home visiting model, the Nurse-Family Partnership (NFP), found that participation in the program cut abuse and neglect of at-risk kids nearly in half. Other studies of NFP also found the parents became less reliant on welfare and less likely to become involved in crime themselves.

The program had a profound impact on those children long after their parents had completed the visits. By age 19, kids who had gone through the program were half as likely as their peers to have been arrested for a crime.

The MIECHV program is designed to achieve results, building on the ongoing work of many states and communities to provide these services. Each state assesses which communities have the highest need and which home visiting models will best fit those needs. To ensure that the federal investment is spent effectively, at least 75 percent of MIECHV funding must go to programs that meet the highest standard of evidence.

To promote continued innovation and responsiveness of the program, up to 25 percent of the funding may be used for promising programs that are undergoing more rigorous study. This innovative, tiered funding approach helps to ensure the best possible outcomes for participating families.

There remains considerable unmet need for these programs. MIECHV funding has helped many states ramp up their program infrastructure and services, but there is more to be done. Without Congressional action, the MIECHV program is set to expire on September 30, 2017.

To continue to provide these voluntary services to roughly 150,000 parents and children nationwide, we urge Congress to reauthorize the program for five years. Additionally, to keep expanding access to these services, we urge Congress to scale up the investment to reach double the current funding over that reauthorization period.

When dealing with child abuse and neglect, by the time law enforcement gets involved, it is already a tragedy. More needs to be done to expand programs like voluntary home visiting that can stop this violence before it starts. We urge your support for the reauthorization of the Maternal, Infant and Early Childhood Home Visiting Program.