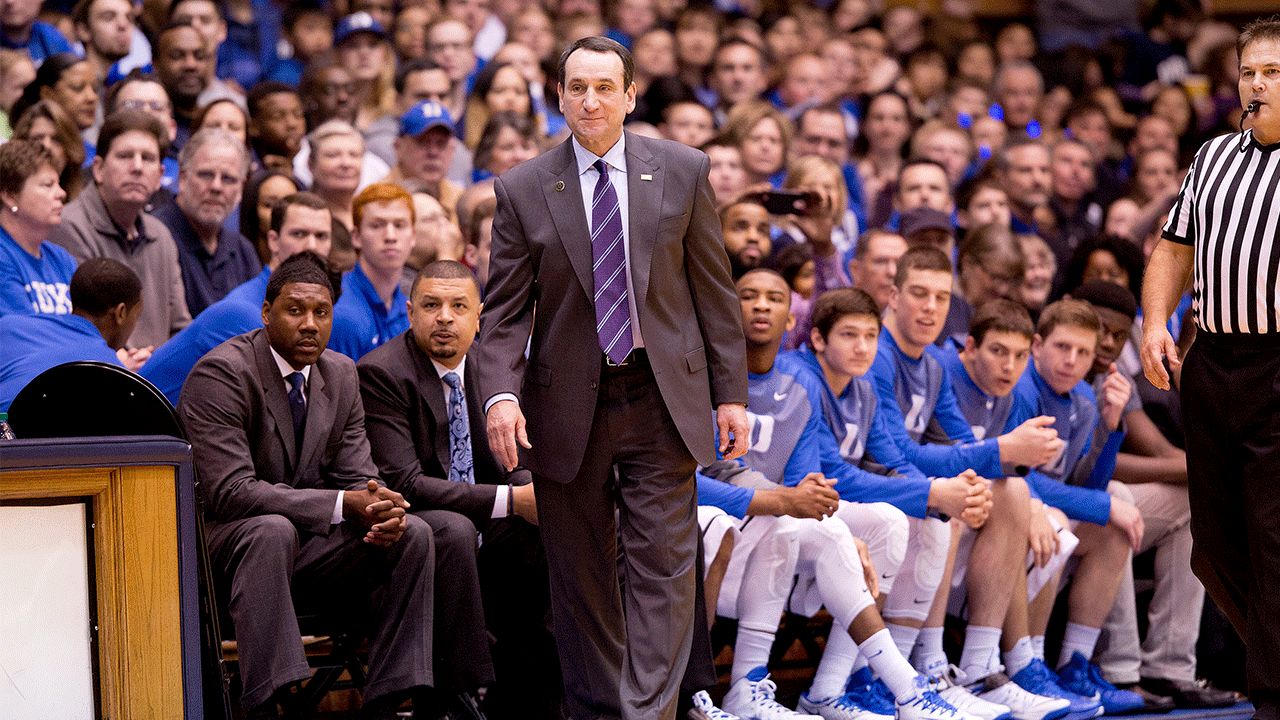 Duke University men’s basketball coach Mike Krzyzewski shares his concerns for the future of our nation’s youth in an op-ed on which he collaborated with Champions for America’s Future, called Coach K: Quality Preschool is a Win for Everyone

According to Coach K, falling behind early in a basketball game can be hard to overcome, but in the game of life, falling behind can have enormous consequences. In the US, the math and literacy skills of children who don’t have access to high-quality early education can fall as much at 18 months behind their more advantaged peers.

Children who aren’t ready to learn when they begin kindergarten face a major uphill battle.

The winningest men’s college basketball coach ever, Coach K recognizes the importance of investing in kids. That’s why he opened the Emily K Center in honor of his mother, with the clear goal of closing the learning gap among disadvantaged youth. Coach K stressed that congressional reauthorization of the Elementary and Secondary Education Act (now Every Student Succeeds Act, or ESSA) is an important opportunity to expand important early education opportunities for America’s children.