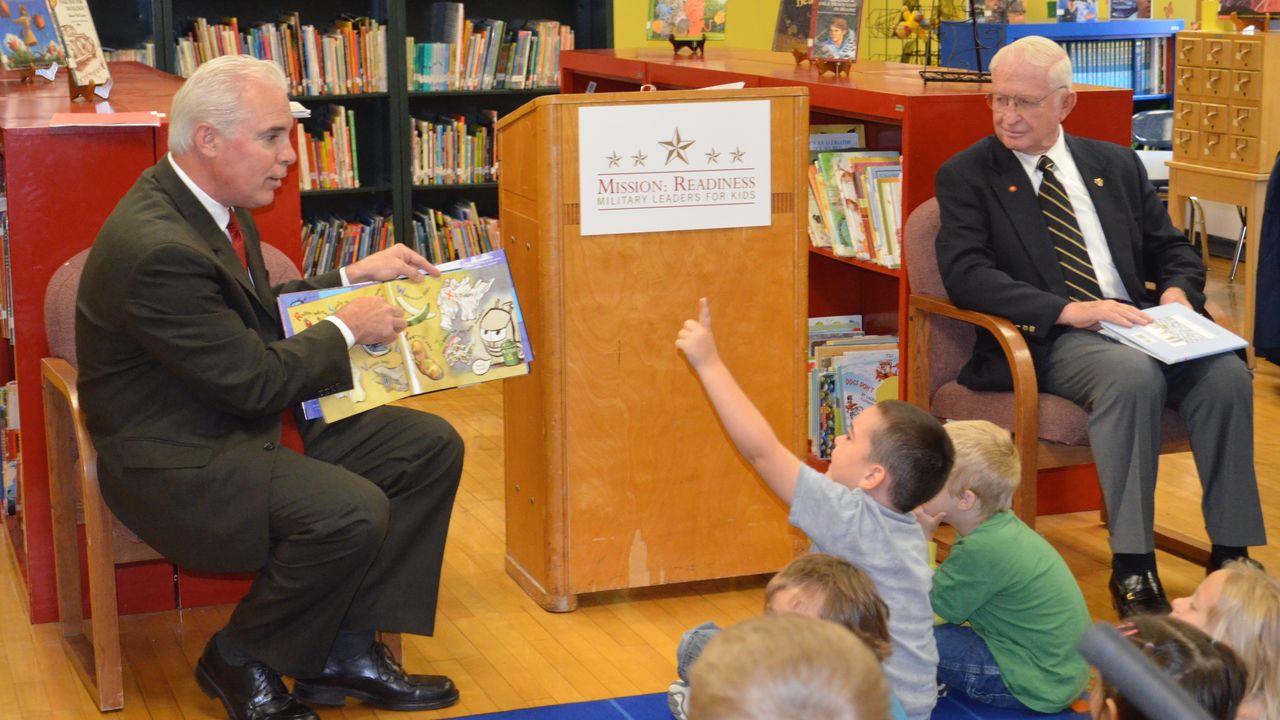 In Maine, and nationally, members of Fight Crime: Invest in Kids, Mission: Readiness, and ReadyNation have been fierce advocates for programs that support children’s health, well-being, and future success. Key among these is greater access to high-quality early learning programs.

Education is a critical investment in Maine people and in our economy and must be treated as such…Public PreK programs help students by laying the foundational education building blocks they need for later academic success.

Maine is one of only a handful of states that fund PreK through the school funding formula. This means the costs of PreK are rolled into the K-12 education costs and there is no line item in the education budget specifically for PreK, which makes it more challenging to determine just how much state funding in being spent on PreK. In the past, Maine’s funding model did not allow school districts to access state funding for PreK until the program was up and running for at least a year. Local school districts had to pay 100% of the start-up and first year operational costs for PreK - a financial burden that many districts could not take on. Last year, the Senate Education Committee Chair and one of our key Appropriators worked to change that formula so schools can access PreK funding based on the fall student census of their PreK students. Though we were excited about how this change would better serve school districts and students, we didn’t know how the change would impact funding for PreK.

Recently we heard an exciting update from the Education Committee detailing the previous changes to the school funding formula involving public preschool. Starting in the 2018-2019 school year, PreK funding will be based on projected enrollment and ultimately adjusted by the October student census counts. This will provide up-front money for new programs and will result in a $9 million addition to the total allocation. There were also changes to the preschool and kindergarten student to teacher ratio, from 17-1 to 15-1. This will add approximately $8 million to the total allocation. 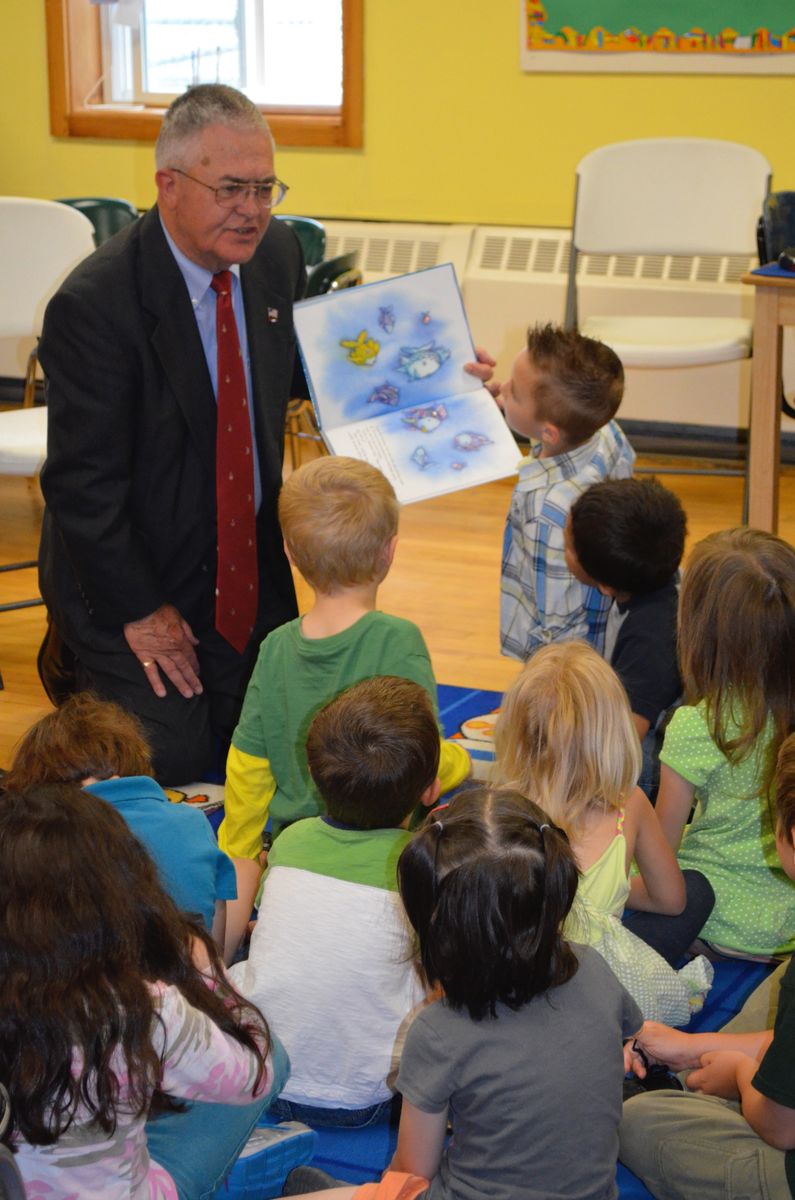 “High-quality pre-kindergarten is a long-term strategy that will help young people in Maine succeed in school, so they can graduate and move forward to a productive career. Research shows the direct link between the quality of early education and later academic performances…By providing young children with pre-kindergarten opportunities for early learning, we can help them become successful students who are more likely to finish school and pursue the career path of their choice.” Mission: Readiness member Major General (Ret.) Earl Adams, U.S. Army, and former Maine Adjutant General reads to PreK students in Bangor.

The fall 2017 PreK students census from Maine’s Department of Education (MDOE) shows that Maine is now enrolling 45% of 4 year-olds in public PreK! When Council for a Strong America first started working on the issue of increasing quality and access to early learning programs 10 years ago, Maine was only enrolling 32% of 4 year-olds. An additional note of good news is that 75% of Maine school districts now offer some form of public PreK, although many are not yet universal. MDOE also reported that they currently have 42 applications for new PreK programs starting next fall.

Children who participate in high-quality learning programs early in life are more apt to develop the social, emotional and cognitive skills they need to become successful learners throughout school.