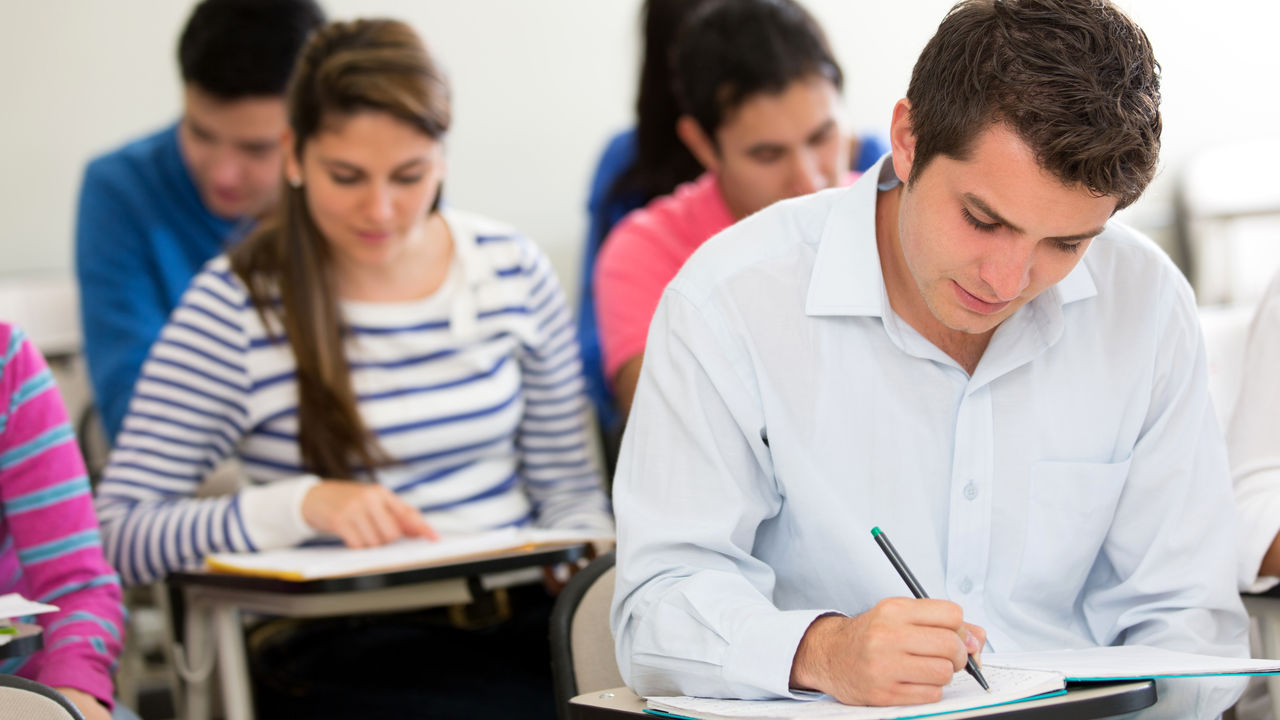 Why Education Standards are Crucial for the U.S. Military

While you don’t often hear the words “national security” and “State Career and College Ready Standards” in the same sentence, there are three key reasons why they are clearly linked.

These reports explain why the Career and College Ready Standards are critical to an educational experience that prepares young people to meet the demands of the 21st century economy and military.