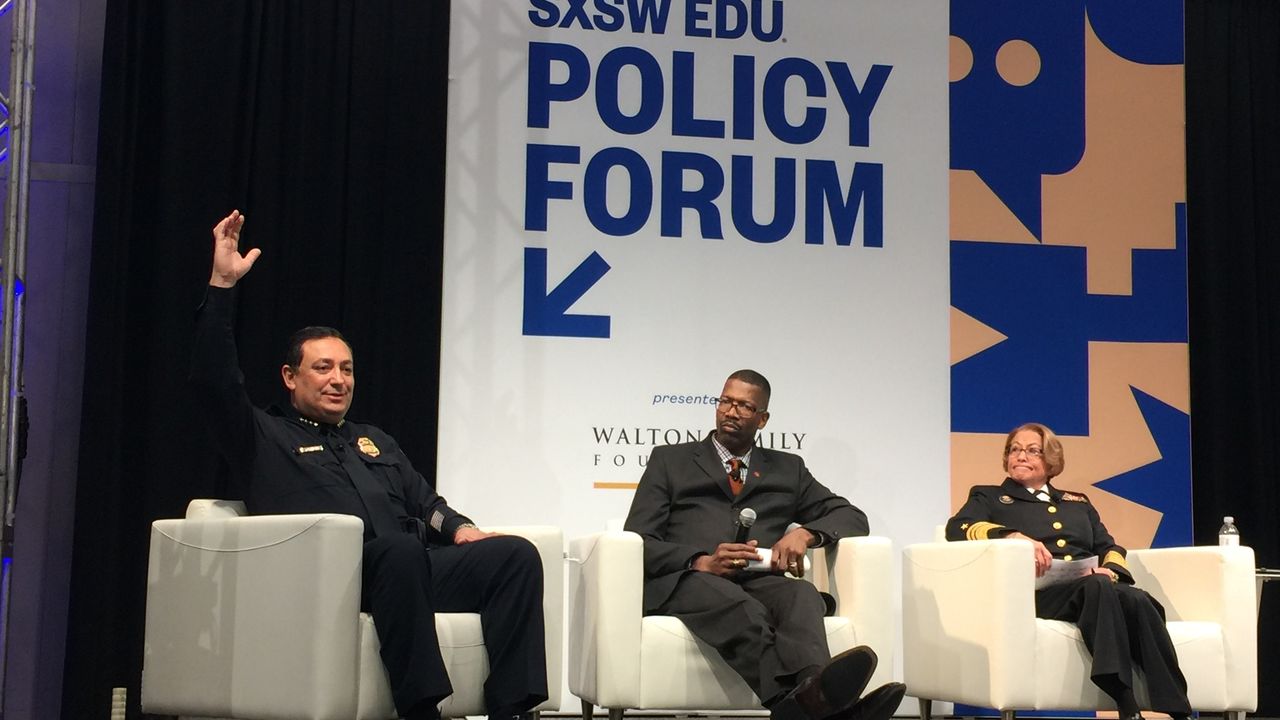 Fight Crime: Invest in Kids' Members in Action in 2018

Police chiefs, sheriffs, and prosecutors take action across the country to strengthen communities and reduce crime

In just the first few months into 2018, Fight Crime: Invest in Kids members have been actively advocating for programs and policies that support public safety through investments in youth. From meeting with policymakers to reading to pre-k students, here’s what our members have been up to.

Canton Police Chief Otha Brown and Hattiesburg Chief Anthony Parker read to pre-k students during tours of the state’s early learning collaboratives which have been ranked in the top 10 pre-k programs in the country. The chiefs called on state lawmakers to increase investment in high quality early learning so that more kids can access these premiere programs. As of early April, the Mississippi state legislature was expected to increase the budget for pre-k programs by $2.5 million. 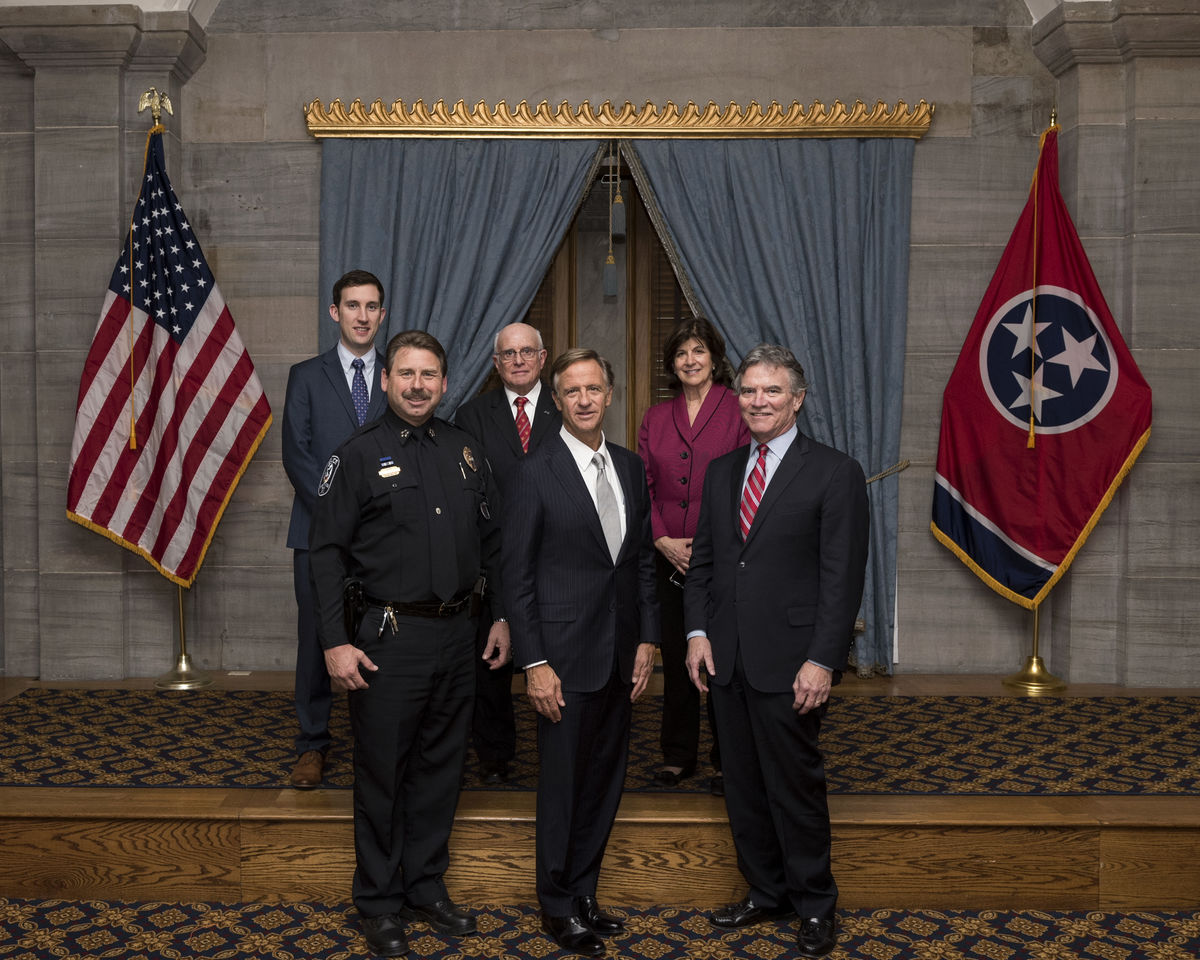 Chief Hughes, Mr. Jensen and General Swain also met with lawmakers and urged them to increase investments in high-quality pre-k to see positive gains in public safety, national security, and the future workforce.

Meanwhile, Houston Police Chief Art Acevedo joined Council for a Strong America for a SXSW EDU panel about the importance of pre-k. Sitting alongside former NBA player Michael Harper and Vice Admiral (Ret.) Nancy Brown, Chief Acevedo said, “I believe in the welfare of children, and I believe that by investing in kids we wind up securing our economic future, our safety and security, and our national security as well.”