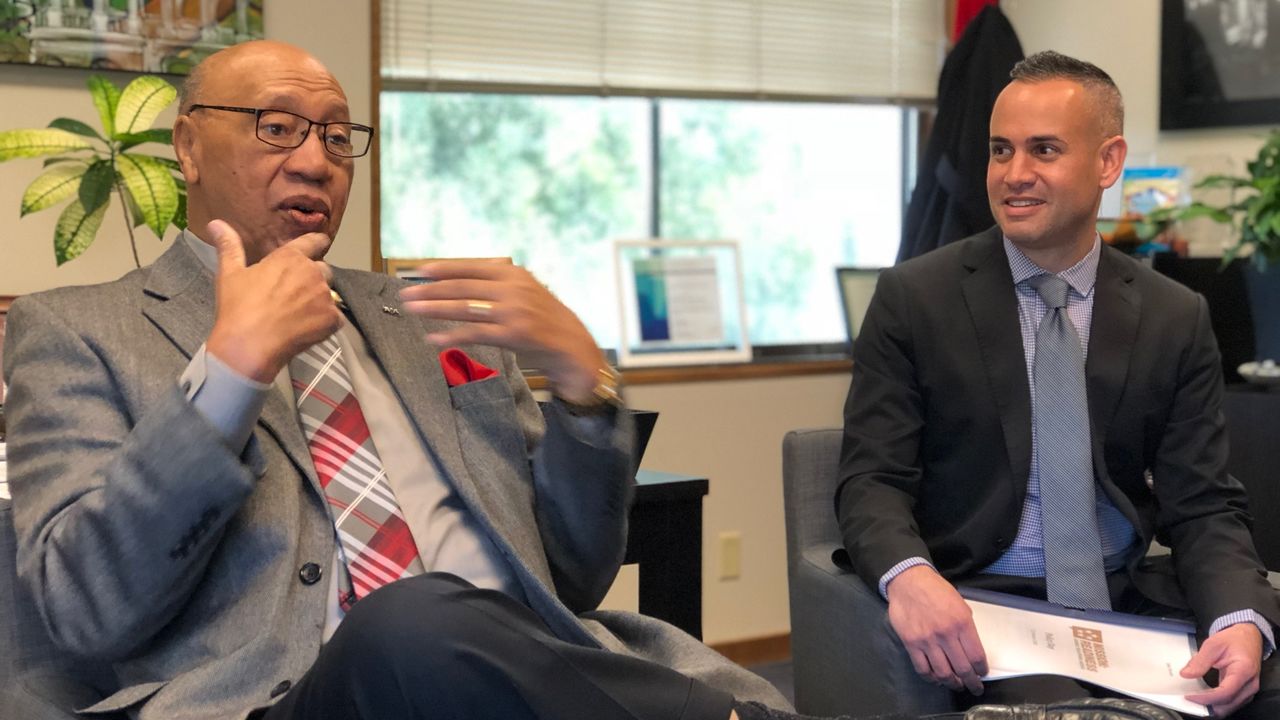 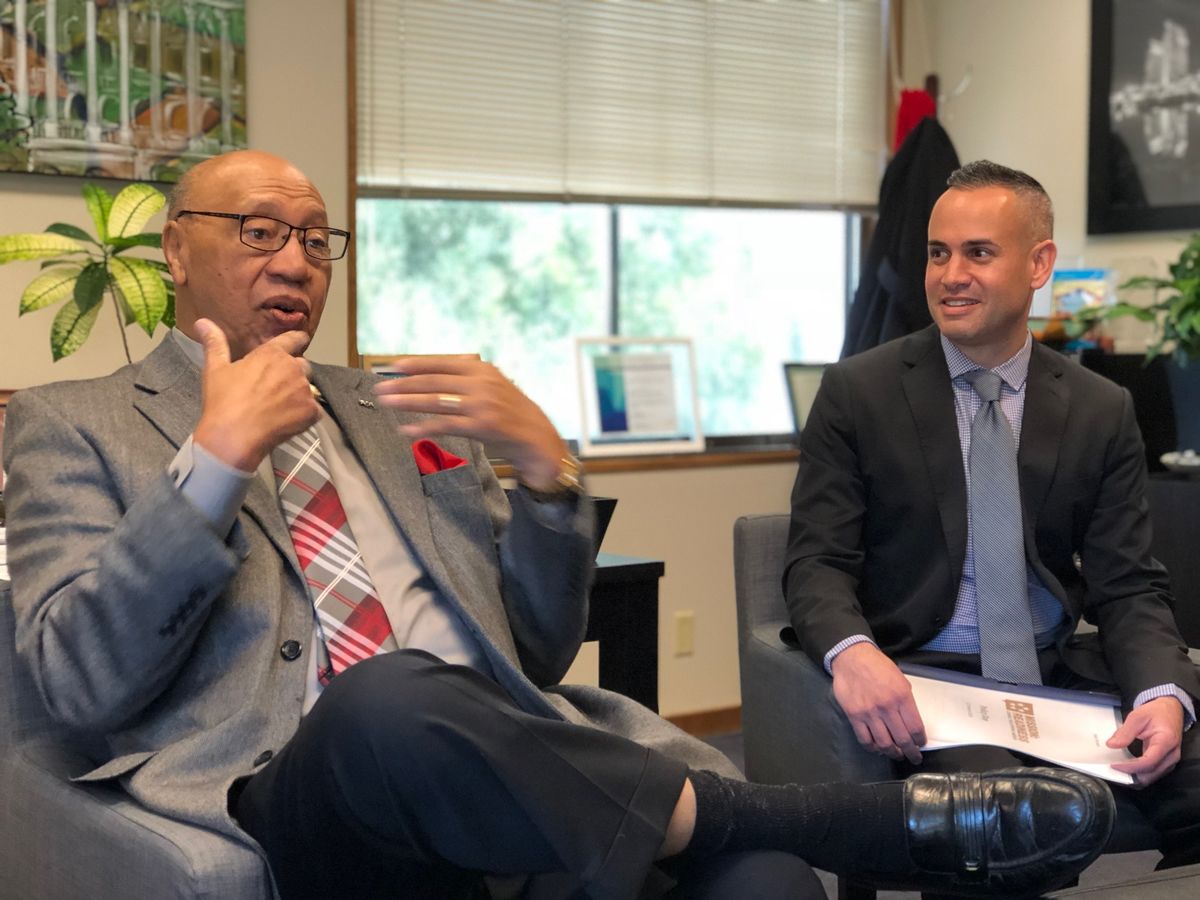 We know the afterschool hours are a peak time for kids to commit crimes or become victims of crimes. While the typical school day routine is almost a ritual for families across California, what remains far less predictable, but equally important, is what happens to students when school is out, both during the school year and in summer.

Today, 1.3 million kids in California are alone and unsupervised from 3:00 pm to 6:00 pm daily. Furthermore, for many young people, summer remains a period of brain drain and weight gain. To the dismay of educators and health officials, tens of thousands of California children each summer fall behind in reading and math and also gain excess weight from lack of exercise and poor nutrition. It might feel strange to think of summertime as a problem for young people, but those months account for a roughly one quarter of their school-aged lives.

When the bell rings at the end of the school day (or school year), what happens next in terms of enrichment and skill-building activities plays a dramatic role in keeping many young Californians on track for success.

Numerous studies indicate that increased time for learning and enrichment is essential to narrowing the achievement and opportunity gap and improving student outcomes. This means that when the bell rings at the end of the school day (or school year), what happens next in terms of enrichment and skill-building activities plays a dramatic role in keeping many young Californians on track for success.

While everyone can understand why this additional learning time is important, there’s a larger societal impact that many people may not be aware of. According to the Department of Defense, more than 70 percent of 17- to 24-year olds in California and across the U.S. cannot serve in the military, primarily because they are too poorly educated, too overweight, or have a serious criminal record.

Childhood obesity rates, coupled with a lack of physical exercise, mean greater risk for diabetes and heart disease. High school dropouts lose access to the training and education they need to enter into rewarding careers, and college is out of reach without a high school diploma.

The State’s After School Education and Safety (ASES) program, established by Proposition 49 in 2002, provides $600 million to support over 4,000 programs serving approximately 400,000 students daily. These programs can be and usually are operated by community-based organizations such as Boys & Girls Clubs and YMCAs. Ninety-eight percent of ASES-funded schools are in low-income communities, and over 70 percent of low-income elementary and middle schools in the State receive ASES funding. This funding stream also provides supplemental grants for quality summer learning programs.

ASES programs have been stretched to their breaking point. Last year’s $50 million increase provided needed relief, but was only enough to raise the Average Daily Attendance rates for ASES by 9%, from $7.50 to $8.19 per student. ASES program costs will continue to rise as the minimum wage rises from $11 to $12 on January 1, 2019, marking a 50% increase in the state minimum wage since the first year of ASES implementation.

In order to protect national security and public safety as top priorities, it would be wise for California’s leadership to provide the Assembly’s proposed $76.3 million in needed funding to the ASES program.

The California State Legislature and Governor Brown will be collaborating on a final budget over the weeks ahead. In order to protect national security and public safety as top priorities, it would be wise for California’s leadership to provide the Assembly’s proposed $76.3 million in needed funding to the ASES program in response to the statutory minimum wage increases that have been passed onto these programs. Afterschool programs also represent a cost-effective investment, with $2 to $9 saved for every $1 invested by keeping youth productive and on track for successful lives.

California’s economic future depends upon smart, research-based investments in today’s youth. Simply put, investing in quality afterschool and summer learning programs will increase access to positive and enriching opportunities for students with the greatest needs, making us all safer and stronger.

Major General (Ret.) Peter James Gravett served as Secretary of the California Department of Veterans Affairs through December 2014. Major General Gravett retired with more than 40 years of military service in the U.S. Army and the California National Guard, including 35 in which he was a commissioned officer with service in numerous countries, including Central Europe, Western Europe, Asia and Central America. While serving in the National Guard, Major General Gravett simultaneously served more than 22 years with the Los Angeles Police Department. He was awarded LAPD’s highest award, the Medal of Valor. Prior to retirement from the LAPD, Major General Gravett served in a myriad of uniform, staff, and investigative positions that included supervision, management, and police support services.