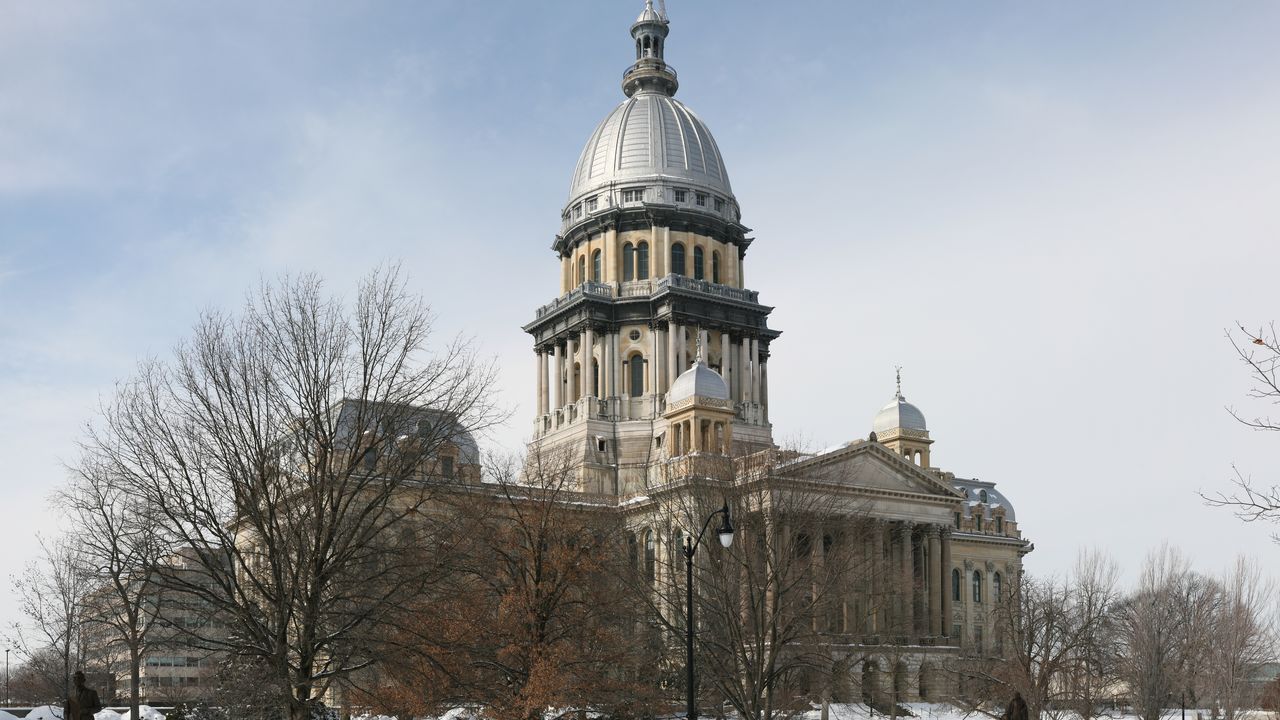 Victories for Children and Families in Illinois

On June 4, a bipartisan group of Illinois legislators joined Governor Bruce Rauner as he signed the Fiscal Year 2019 budget. It was a significant day for Illinois, as it was the first full budget to be enacted on time in the state since 2014.

It was also a significant day for Illinois’ families and children. The budget included substantial support for two of Fight Crime: Invest in Kids’ crime-prevention priorities: early childhood education and home visiting.

Fight Crime members played a key role in advocating for these investments in proven programs. Law enforcement leaders have consistently advanced the message that quality early childhood education is essential in getting kids started on the road to a productive, law-abiding adulthood. 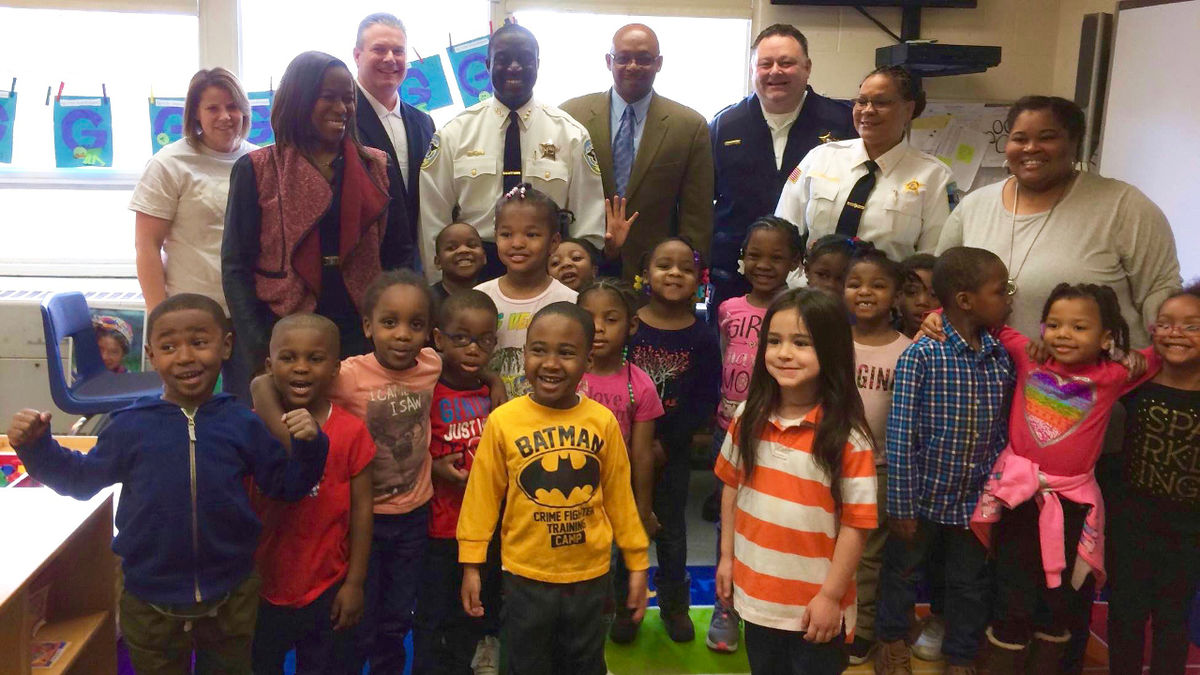 “We simply cannot arrest our way out of crime,” Riverdale Police Chief David DeMik said at a recent visit to a preschool. “That’s why we’ve got to make an investment in preschool today, to avoid a much higher price tag for crime and violence in the future.”

DeMik was joined by Illinois State Representative Will Davis and other police chiefs from south suburban Chicago at the Riverdale-Dolton Early Childhood Center. The chiefs pointed to two separate studies: one found that at-risk children who did not attend high-quality preschool programs were 70 percent more likely to be arrested for a violent crime by age 18; the other, that students were five times more likely to be chronic offenders with five or more arrests by age 27.

We all end up benefiting [from high-quality early education] in the end. I’m a product from the 1960s of Head Start programs at the Ida B. Wells Homes.

It is these long-term benefits that make this week’s Illinois budget accord so crucial. Lawmakers approved a $50 million increase to the Early Childhood Block Grant, which funds high-quality preschool and along with birth-to-three programs in Illinois. This keeps the state on pace with its five-year plan to boost early learning with the help of federal resources. Part of that plan includes ramping up the number of our most at-risk children enrolled in full day programs.

The budget also maintained funding for home visiting, another Fight Crime priority. Sheriffs, police chiefs, and prosecutors have long-recognized the positive effects of these voluntary “parent-coaching” programs for at-risk expectant and new parents. A study of one such program found that participating mothers had 72 percent fewer criminal convictions over a 15-year period, and that their children were were less than half as likely to be arrested by age 19.

Beyond these crime-prevention benefits, a new Fight Crime: Invest in Kids Illinois report explores recent data indicating that home visiting helps in confronting the opioid epidemic. As three Illinois state’s attorneys stated recently in a letter to the Daily Herald, “home visiting programs for new and expecting parents can reduce traumatic experiences for children. That, in turn, can reduce the likelihood that children will misuse or become addicted to both prescription and illicit opioids once they become teens or adults.”

The state budget’s appropriation of nearly $17 million for the Healthy Families and Parents Too Soon home visiting programs in Illinois builds on recent support at the federal level: in February, Congress reauthorized the Maternal, Infant, Early Childhood Home Visiting Program (MIECHV) for five years and boosted funding for Early Head Start — which also includes a home visiting component — by $115 million. These victories came after months of dedicated advocacy by Fight Crime members. It should be noted, however, that all home visiting programs in Illinois still serve less than 10 percent of low-income families with infants and toddlers, leaving an unmet need that we will continue to address.

The funding of such an array of crime-prevention initiatives was made possible by harnessing the spirit of bipartisanship — a spirit that is a hallmark of Fight Crime: Invest in Kids’ approach to the problems in Illinois. It is our hope that our leaders in Springfield can continue to set partisan concerns aside, and to embrace research-based solutions that will benefit everyone living in the state.