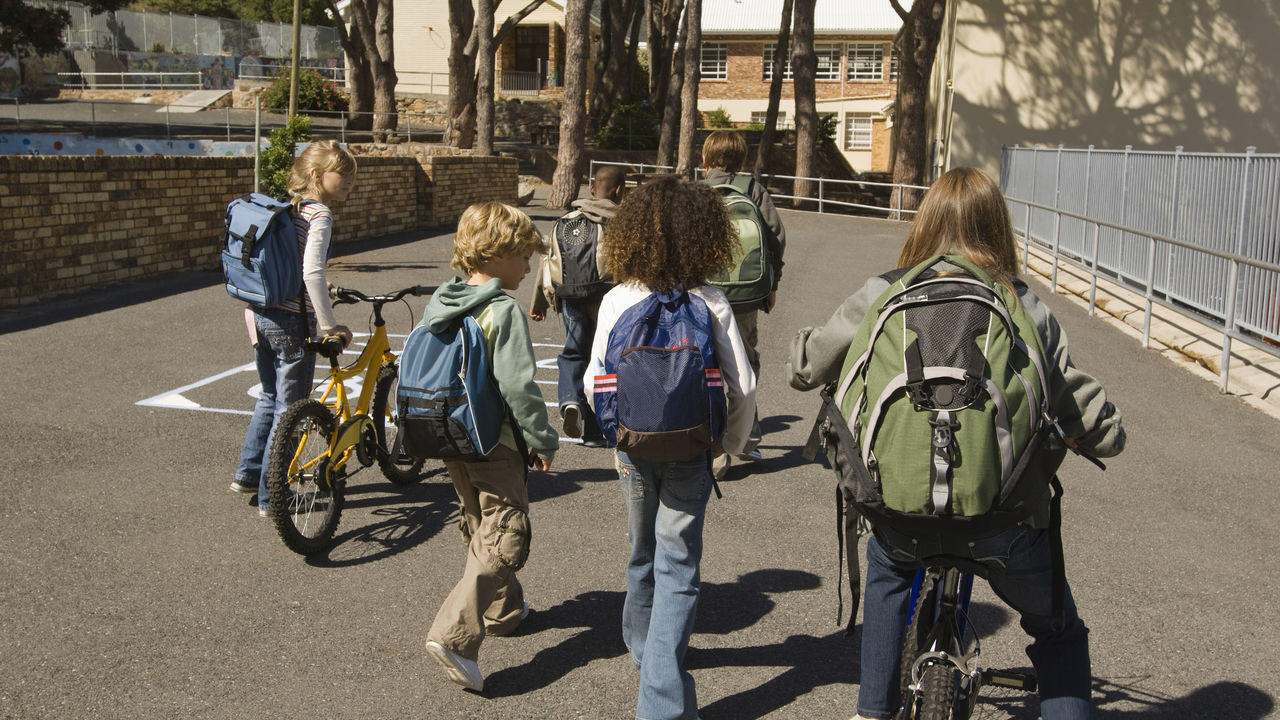 Safe Routes to School: A Matter of National Security

Obesity is the leading medical reason why 71% of young Americans ages 17-24 are ineligible for military service. Nearly one-third of young adults today are too overweight to qualify. Childhood obesity is a threat to the overall health of Americans, and also to the future strength of our military.

Thirty years ago, just 5.5 percent of the nation’s children were obese. That rate has since tripled; today, an estimated 17 percent of American children are obese, and nearly one-third are either overweight or obese. The average 10-year-old is 12 pounds heavier than a child was in 1970. Compounding the issue is the fact that the amount of time Americans spend on physical activity has dropped by one-third since 1965.

Walking, biking to school on the decline

48 percent of children walked or biked to school in 1969. Since then, this number has dropped more than 70 percent, while the number of children being driven to school has increased by a proportionate amount. This reversal is due to a number of factors, including parental concerns about safety, poor infrastructure, and increasing distances between schools and homes.

Safe Routes to School important part of the solution

How can you help?