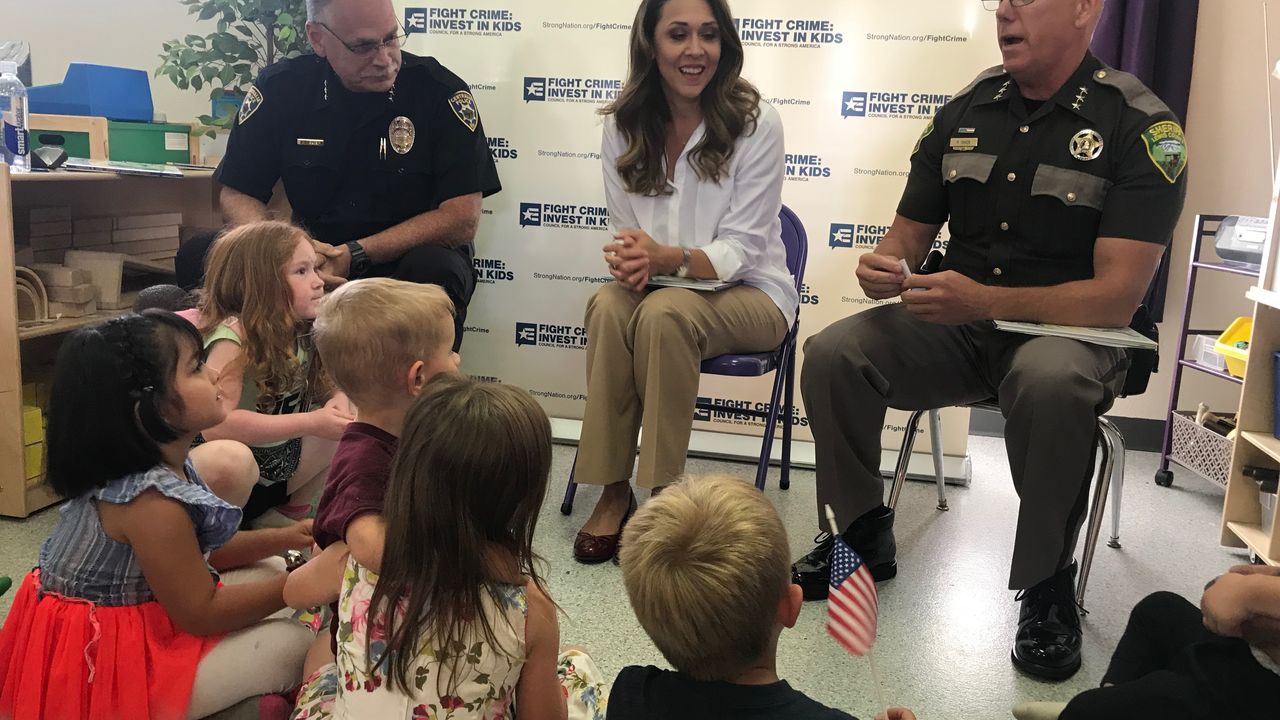 The law enforcement leaders urged investments in the next generation in a roundtable discussion with Rep. Jaime Herrera Beutler

The path to a productive, crime-free life is chartered in the earliest years.

That was the message from Lewis County Sheriff Rob Snaza and Centralia Police Chief Carl Nielsen; two Fight Crime: Invest in Kids Washington members who spent a day at Centralia College in Lewis County in early July speaking out on the importance of investments in at-risk children. 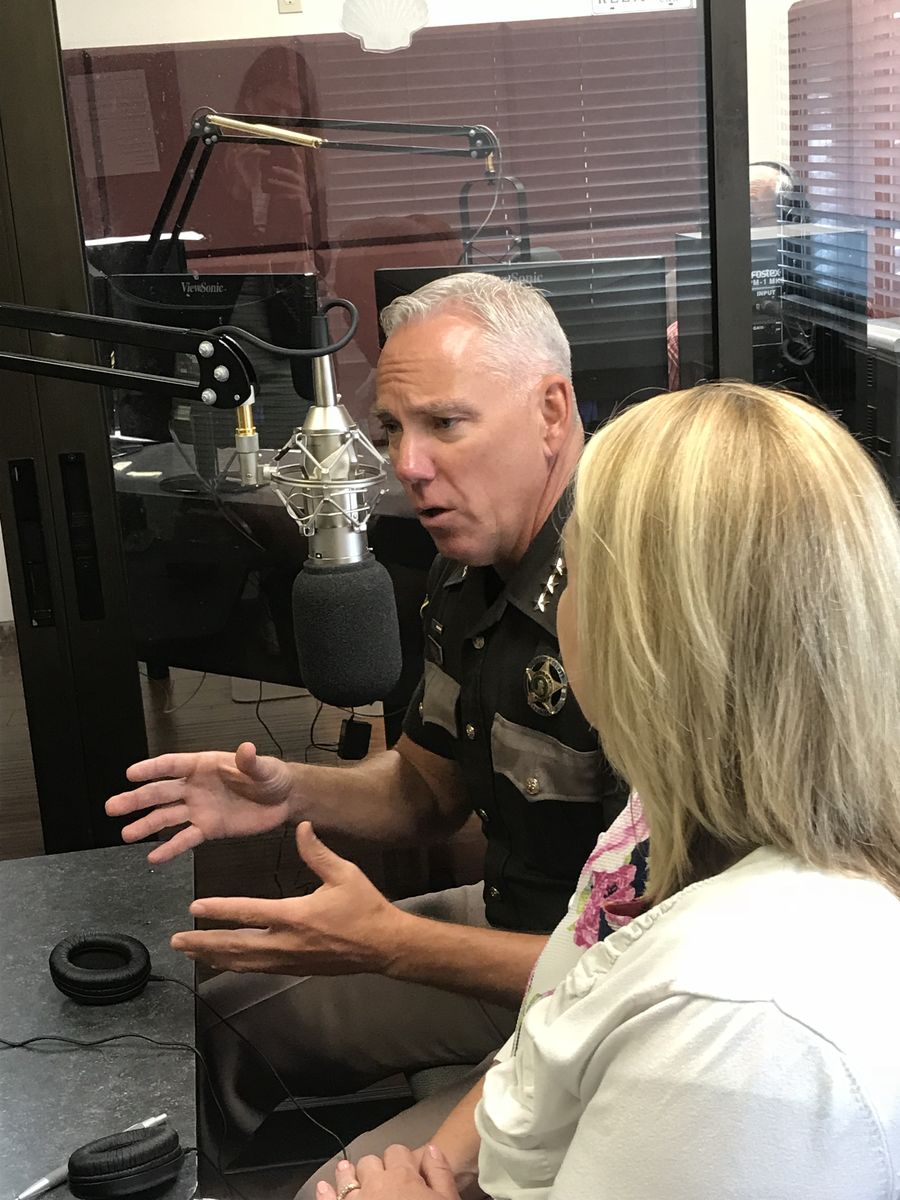 Sheriff Snaza kicked off the day by participating in a radio interview with Centralia City Council member Peter Abbarno. Sheriff Snaza explained that the first five years of life are a time of critical brain development that helps set the stage for all later learning and success in life. Thus, it is important that kids – especially those at-risk – receive quality early childhood programs like Pre-K and child care that help build a solid foundation for later learning.

Research shows that kids who get the tools they need to succeed in the early stages of life are more likely to do well in school, stay in school, and graduate on time. They are also less likely to engage in later crime or end up incarcerated. As such, “This has a real life impact on law enforcement,” Sheriff Snaza told Abbarno.

Each of the participants drove home the impact these investments have on families and children, but Chief Nielsen outlined the long-term public safety benefits of ensuring kids get on the right path in life. “If we can keep one or two more kids out of our judicial system, then we’ve succeeded,” he said. Investments in quality child care and early learning programs are essential to keeping kids on the right track and keeping communities secure.

“The historic increase in CCDBG funding has been a real game changer for children and child care providers,” said Erica Hallock, Washington State Director of Fight Crime: Invest in Kids. “Washington State’s child care providers who participate in Working Connections Child Care note the current reimbursement rate comes nowhere close to meeting the cost of care,” she added. This is why increasing the federal investment in child care through the Child Care and Development Block Grant is so critical to ensuring kids get access to quality child care.

In his earlier radio interview, Sheriff Snaza had described how many families struggle to dedicate a large portion of their income to quality child care. Rep. Herrera Beutler addressed this during the roundtable and said she understood how federal and state funding can be make-or-break for Washington families. “The average person is affected by what we put or don’t put into this bill,” she said.

Following the discussion, Sheriff Snaza, Chief Nielsen and Rep. Herrera Beutler had the opportunity to tour the Centralia College Children’s Lab School and participate in a story time with some of the center’s children. Between photos, American flags, and a sticker that an eager four-year-old stuck to Sheriff Snaza’s forehead, the law enforcement leaders and Rep. Herrera Beutler read “Police Officers on Patrol” to a class of happy, squirming three and four-year-olds.

Though the law enforcement leaders’ day ended on a carefree note, the implications of their remarks that day were clear: investing in the children of today is vital to securing the future of tomorrow.