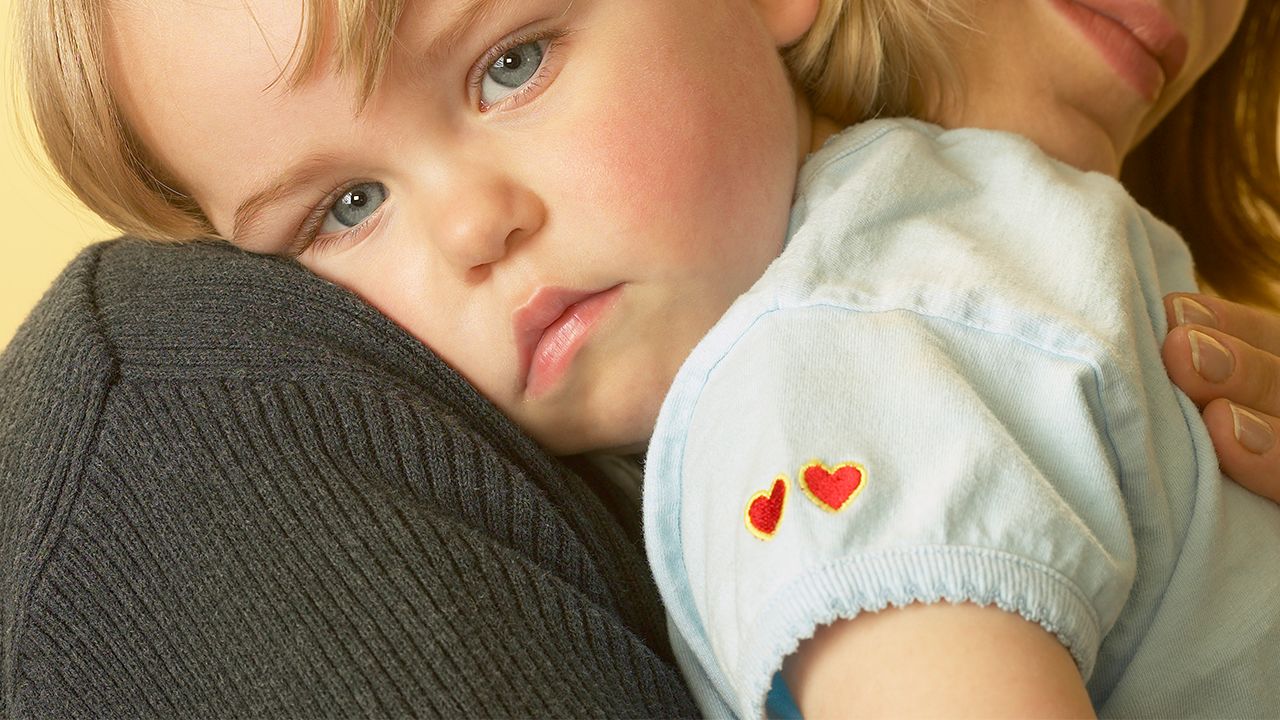 The opioid epidemic is increasingly affecting more and more of our nation’s youth, from babies to teenagers. Many services, often funded through Medicaid, have played a crucial role in fighting the epidemic’s ultimate impact through providing services for one third of opioid-addicted individuals, which include pregnant women, adolescents, parents, and babies afflicted with Neonatal Abstinence Syndrome (NAS). 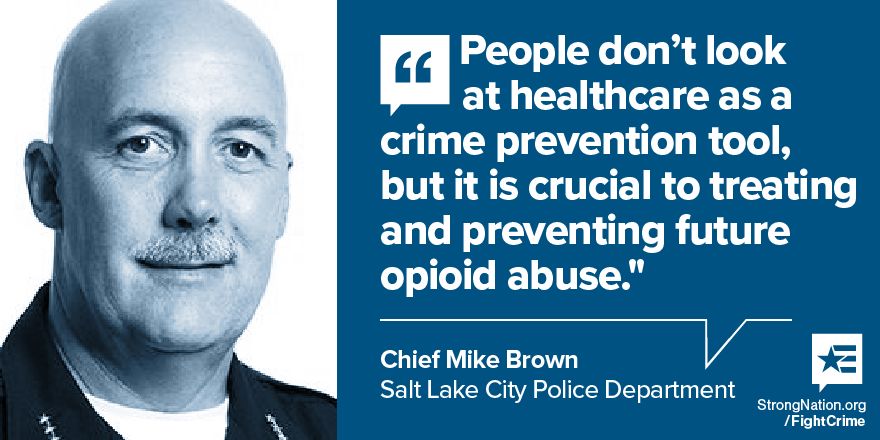 In Utah, four babies suffering from NAS were born per 1,000 live births in 2011, which is more than a five-fold increase for the state since 2000, while West Virginia experienced an average of 51 NAS babies born per 1,000 live births in 2017. To reduce incidences of NAS in West Virginia, the state utilizes Medicaid funding to administer its Neonatal Abstinence Syndrome Program, which identifies pregnant women with opioid-use disorders and provides them with prenatal and postdelivery care, including access to substance abuse treatment.

Both Utah’s and West Viginia’s Medicaid programs also provide a comprehensive array of prevention, diagnostic, and treatment services to schools as well as life-saving treatment to youth who have become addicted to opioids.