The current opioid crisis is impacting communities all across the United States. More than 42,000 Americans died of an opioid overdose in 2016 - a 500 percent increase since 1999. In 2018, a baby is born every 25 minutes suffering from withdrawal symptoms due to opioid abuse during pregnancy.

No one is closer to the problem than law enforcement. Their shared experiences in close proximity to the epidemic has helped them build a chorus of powerful voices emerging to address this national crisis.

Four of the many chiefs and sheriffs who have taken to the public arena to advocate for preventative legislation are Fight Crime: Invest in Kids members: Sheriff Russell Martin of Delaware County, OH, Chief Frank Fowler of Syracuse, NY, David Rausch, recently appointed director of the Tennessee Bureau of Investigation, and Sheriff Donald Jones of Franklin County, IL.

In Ohio, the home of Sheriff Martin, the opioids crisis has hit hard with 5,200 opioid-related deaths between June 2016 and 2017. In a Columbus Dispatch op-ed, the Sheriff discusses that the opioids crisis is a widespread problem.

“I’m especially concerned about harm caused by opioids across generations and throughout every strata of society.”

Tennessee Bureau of Investigations Director David Rausch has a personal connection to the turmoil opioids can inflict on a family. He is raising the child of his stepson, as both the child’s parents are addicts. In an op-ed in Knoxville News Sentinel he speaks passionately about the dangers young victims of opioid abuse face, such as Neonatal Abstinence Syndrome.

“I’ve seen the symptoms – which range from tremors to seizures to uncontrollable crying – firsthand while at the Neonatal Intensive Care Unit at East Tennessee Children’s Hospital with my own grandchild.”

Chief Frank Fowler of Syracuse, NY shared his own thoughts about the impacts of opioids when he traveled to Washington DC. He argues in The Post-Standard that even though Congress has taken measures against the opioids epidemic, there needs to be a stronger focus on young victims in order to prevent them growing up into addicts.

“It’s a vicious cycle those of us in law enforcement see way too often, with parental opioid use creating adverse experiences for children, who become more apt to abuse drugs because of those experiences, he said.”

Franklin County, the home of Sheriff Donald Jones, has the highest Neonatal Abstinence Syndrome birth-rate in his state of Illinois. Sheriff Jones highlights the advantages of at-home visiting for young or at risk mothers, possibly referring addicted parents to treatment in a Southern Illinoisan op-ed.

“In the mid-1970s … our county jail in Benton usually held about 12 to 18 people. Now, that number has swelled to a daily average of 107 in 2017, and most of our jail population is there for opioid- or methamphetamine-related offenses.”

From Ohio to Illinois to New York to Tennessee, law enforcement leaders encounter the opioid crisis first hand, and bear witness to its impacts on the youngest members of their communities. Their stories of families and communities torn apart by drug abuse have a powerful potency that affirms this is a national problem with a widely neglected victim - children. 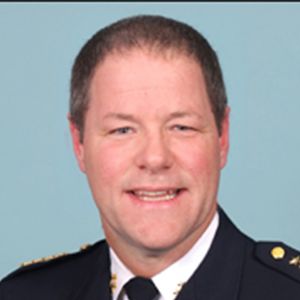 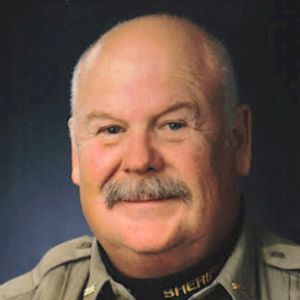 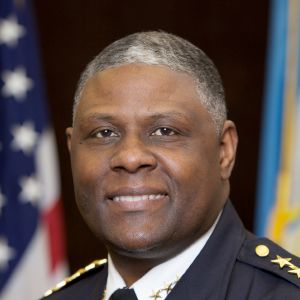