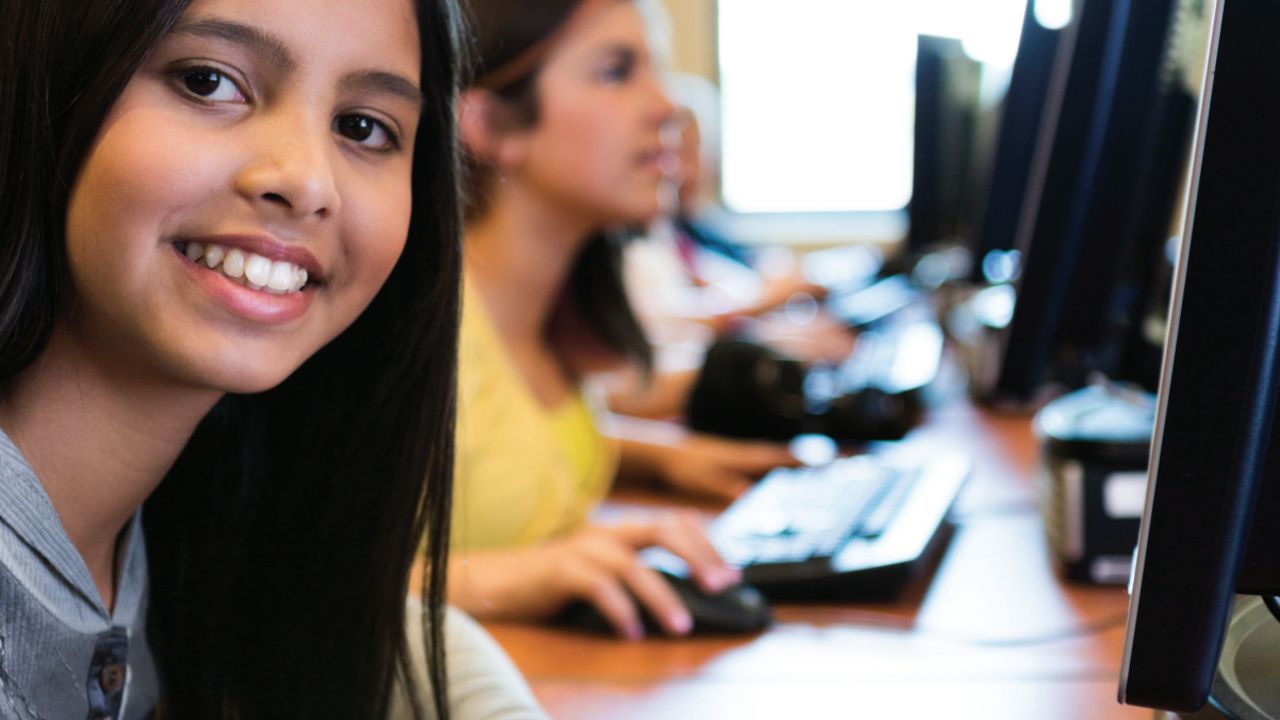 In just three years, the U.S. will add approximately one million new STEM (science, technology, engineering and math) jobs. Economists predict this demand will exceed the number of qualified applicants. By 2030, an estimated 1.1 million jobs will remain vacant due to a lack of applicants with Bachelor’s degrees.

“Critical thinking skills combined with technical aptitude is key to getting hired in many workplaces today,” said Dr. Angelov Farooq, Partner at The Omnius Group and California Workforce Development Board Member. “Many of these open positions pay better than average wages. There are currently over 75,000 vacancies in computing with starting salaries of $110,000.”

New computer science standards recently proposed by the California State Board of Education seek to increase access to high-quality STEM curriculum for all K-12 students in the state by providing guidelines for school districts to follow. In the early elementary years, the curriculum will focus on helping students understand computer hardware and software. By grade three, students will be learning the fundamentals of coding. In adopting the new standards, California joins only six other states with CS standards for K-12 students.