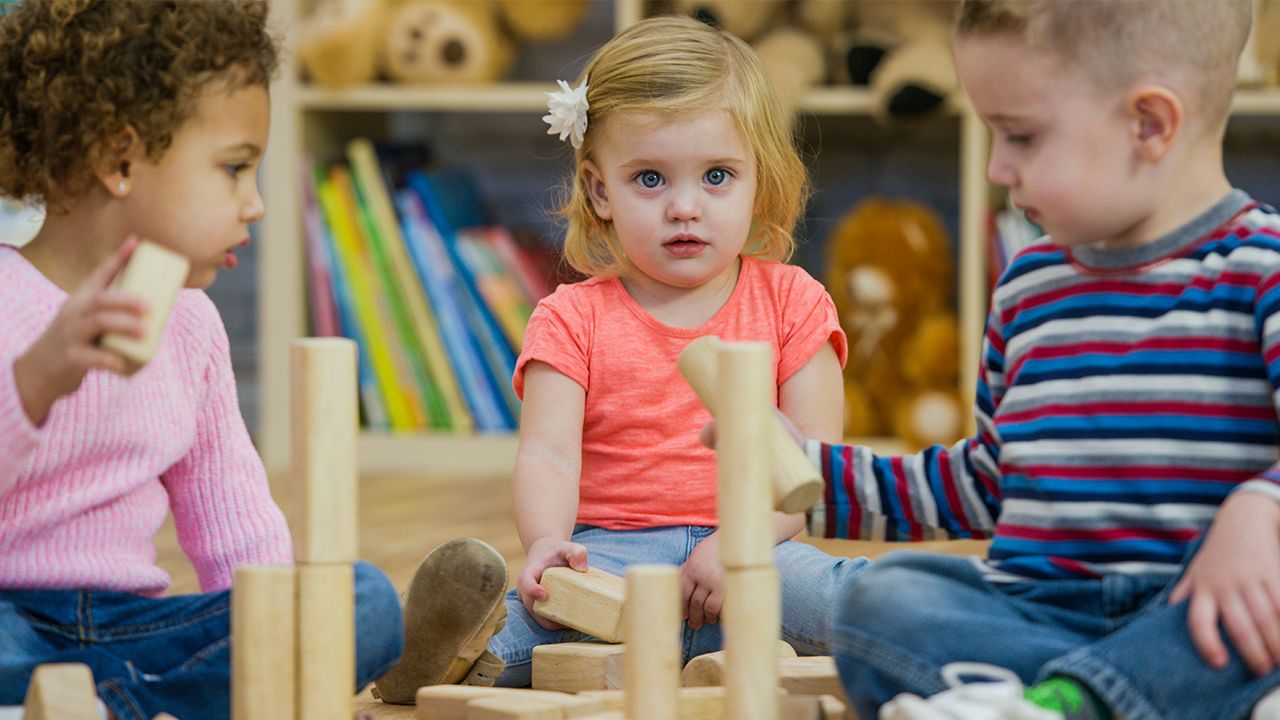 "My Politics Are Children" - Lessons from Dr. Edward Zigler

By Sandra Bishop-Josef, Ph.D., Director of Research, Council for a Strong America

American children and families lost a true hero last week, with the passing of Dr. Edward Zigler, who dedicated his life to improving the well-being of children across the nation. News stories and obituaries have extolled his numerous accomplishments, including: “Father” of the national Head Start program, which has provided more than 35 million disadvantaged children with quality early education since Ed played a key role in its inception in 1965; his breathtaking rise from the poor son of immigrants who sold produce from a horse-drawn wagon to a Sterling Professorship, Yale University’s highest faculty rank; hundreds of scholarly papers and dozens of books.

But Ed was, above all, a teacher and a mentor. It was the role he cherished the most, proclaiming often to his students: “You are my legacy.” I was incredibly fortunate to be in Ed’s orbit for more than 20 years, first as a graduate student and later as Assistant Director of Ed’s eponymous Center in Child Development and Social Policy at Yale. In the days since his passing, I’ve reflected on some of the key lessons he taught me and how they serve as a guide in my work at Council for a Strong America.

Ed often stated that he was not a child advocate; he was a scientist, and that we, his students, must always see and conduct ourselves as the same. Our stock-in-trade is research, and the key to improving children’s lives is applying lessons learned from rigorous developmental research to the formation of social policy. Anything less, however well-intentioned, shortchanged children who needed real solutions to the challenges they face. Ed always followed the research, even when it led to places he’d rather it didn’t–such as identifying problems in his beloved Head Start program. Ed insisted on learning from the research and using it to improve the program, rather than attacking or dismissing inconvenient data.

If you aren’t willing to work on a problem for 30 years, don’t bother starting.

Bipartisanship, to Ed’s mind, is essential to addressing the needs of American children. He proudly pointed 0ut, with great frequency, how he had worked with every U.S. president from Kennedy to Obama, and had served in the Nixon Administration. Ed would work alongside anyone who was in a position to advance evidence-based policies and programs for children and families, regardless of politics. “My politics are children” was one of his mantras.

Ed believed in incrementalism. When I would express impatience at the pace of policy change, he would admonish me: “Sandra, if you aren’t willing to work on a problem for 30 years, don’t bother starting.” Every step forward represents progress and should be celebrated and built upon. Ed insisted that we should never let the perfect be the enemy of the good. He fully appreciated the messy, complicated nature of implementing policy change and social programs in the real world. He reserved his highest disdain for those who would let their need for a perfect victory deprive children of needed services and spoke of one such episode as the biggest failure of his esteemed career.

In our current political environment, fraught with partisan and other divisions, rancor, and bickering, Ed’s lessons seem all the more important. I am grateful beyond measure for his tutelage. 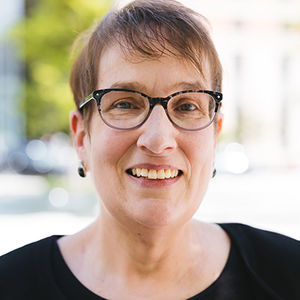