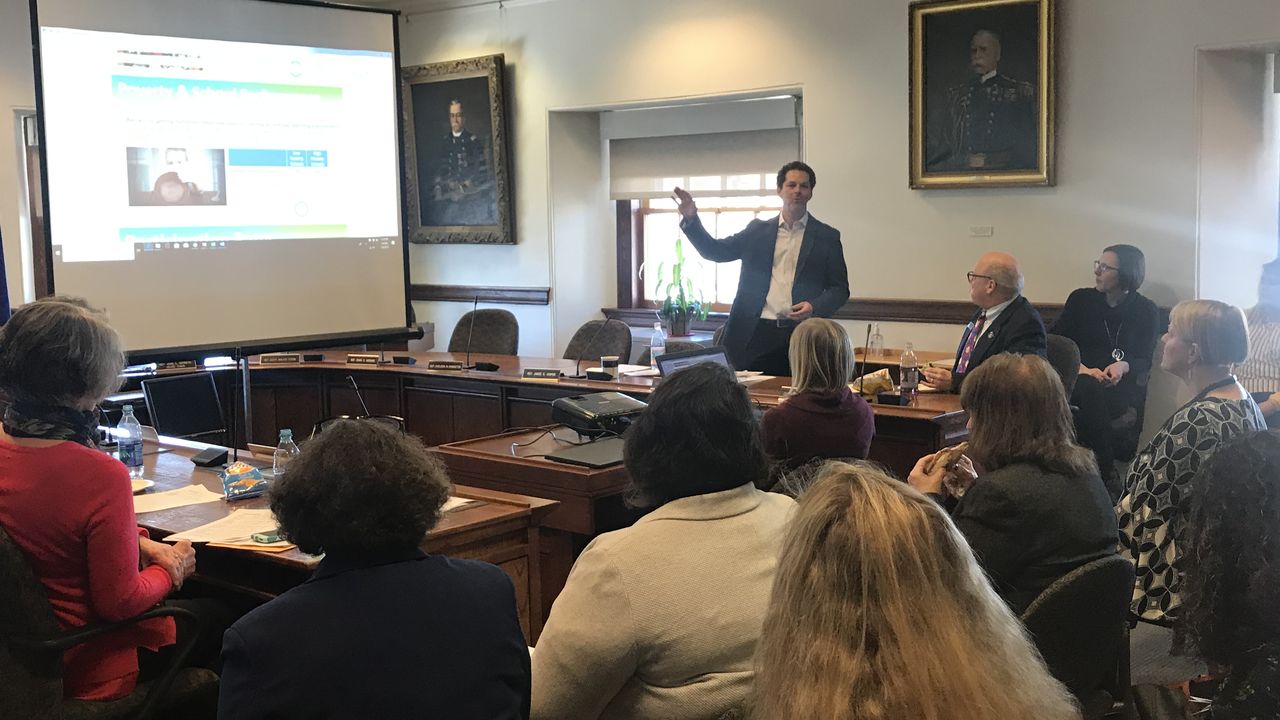 On February 26, the Maine Legislative Children’s Caucus heard from former Senate President Justin Alfond on the work he is doing with the Full Plates Full Potential Coalition. Full Plates Full Potential aims to bring innovative solutions to help solve child hunger. They are working on connecting children across Maine to effective nutrition programs like school breakfast and lunch and summer meals. 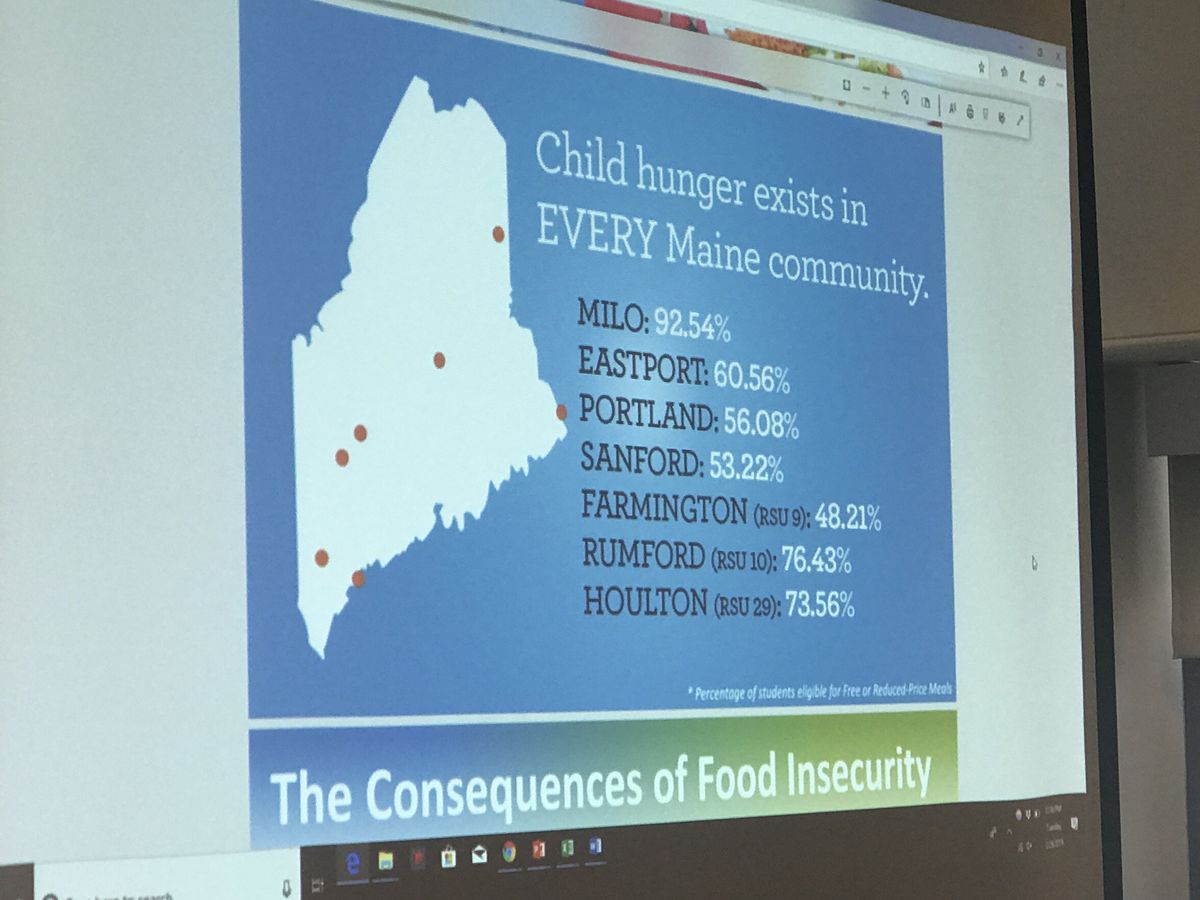 Hunger should not stand in the way of a child’s success.

It is estimated that about 1 in 5 kids in Maine don’t know when or where they will get their next meal. Mr. Alfond presented what Full Plates Full Potential has learned about food insecurity and its strong connection to both a child’s academics and building strong families. He also highlighted examples of Maine school districts making changes to their food programs and their tangible results.

Child nutrition has been connected to our national security for many decades.

Mission: Readiness has been concerned about child nutrition for many years, due to the concerning fact that 71% of young adults between the ages of 17 and 24 are unable to qualify for military service, with one third of those due to obesity. In a recent report, Mission: Readiness pointed to rising obesity rates, even among children as young as two years old, as a detriment to our national security. Parents play a central role in children’s eating habits, but schools and other settings where children spend a substantial amount of time are also key in forming healthy habits early.

Mission: Readiness member, former Adjutant General of the Maine National Guard and Commissioner of Defense at Veterans and Emergency Management General Bill Libby hopes that the long history of child nutrition programs in the United States will help lawmakers make progress on supporting these important programs. “After World War II, senior military leaders told Congress that poor nutrition prevented many young people from serving in the military during the war, and thus was a threat to national security. Shortly after that, Congress acted to create the National School Lunch Program; and today, many children and families in Maine rely on this program for access to nutritious meals,“ General Libby said. 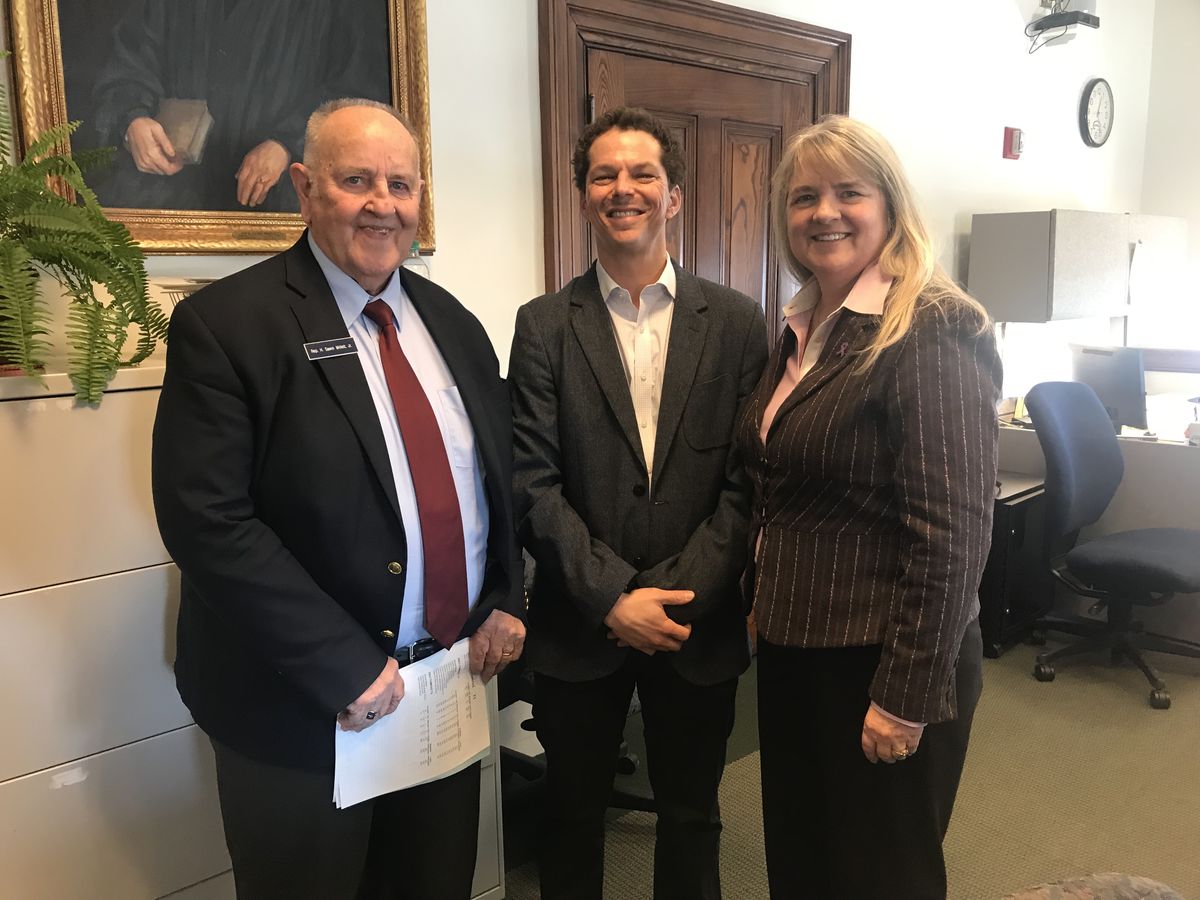