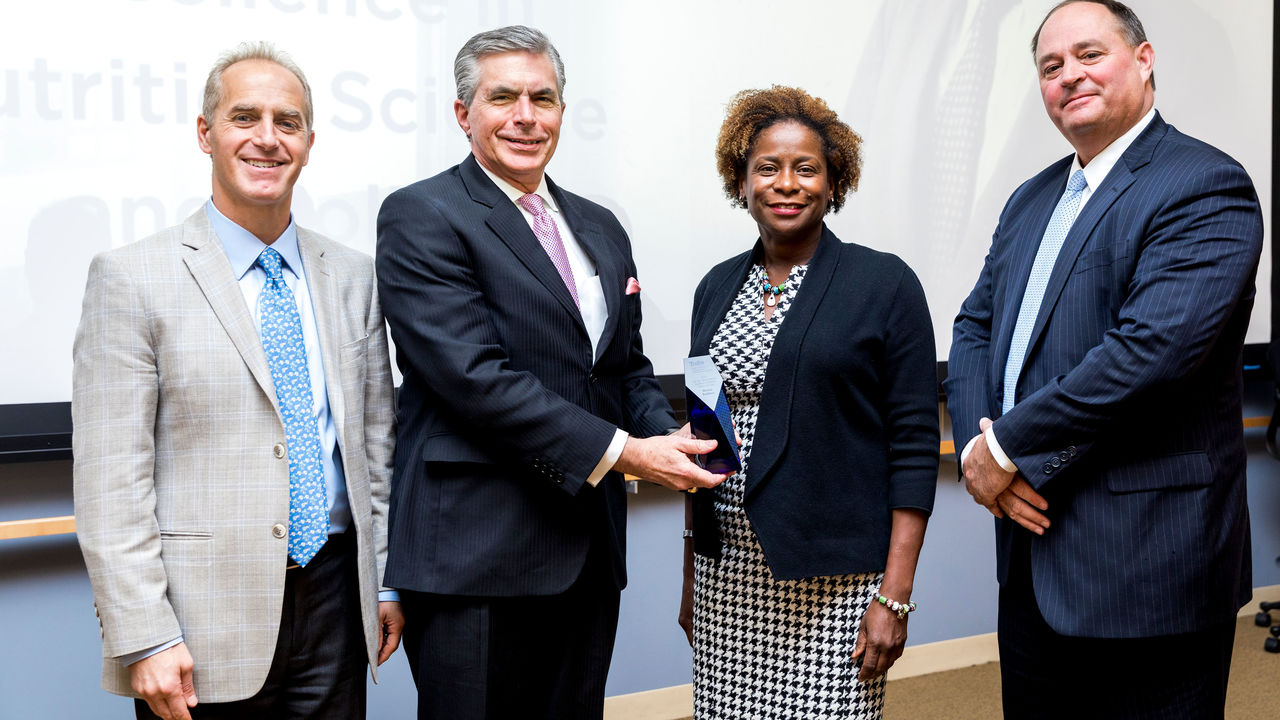 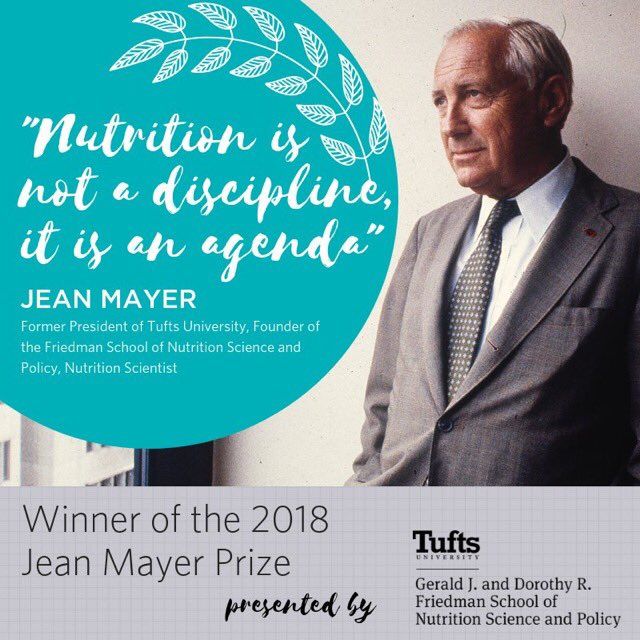 Mission: Readiness received the inaugural Jean Mayer Prize from Tufts University’s Gerald J. and Dorothy R. Friedman School of Nutrition Science and Policy for “creating a healthier food environment for children across America.” The prize was also awarded to former Secretary of Agriculture Tom Vilsack, former Senator Tom Harkin, and the Center for Science in the Public Interest.

Rear Admiral (Ret.) Jamie Barnett and Brigadier General (Ret.) Allyson Solomon spoke at the award ceremony at the Tufts School of Nutrition in Boston on October 18. 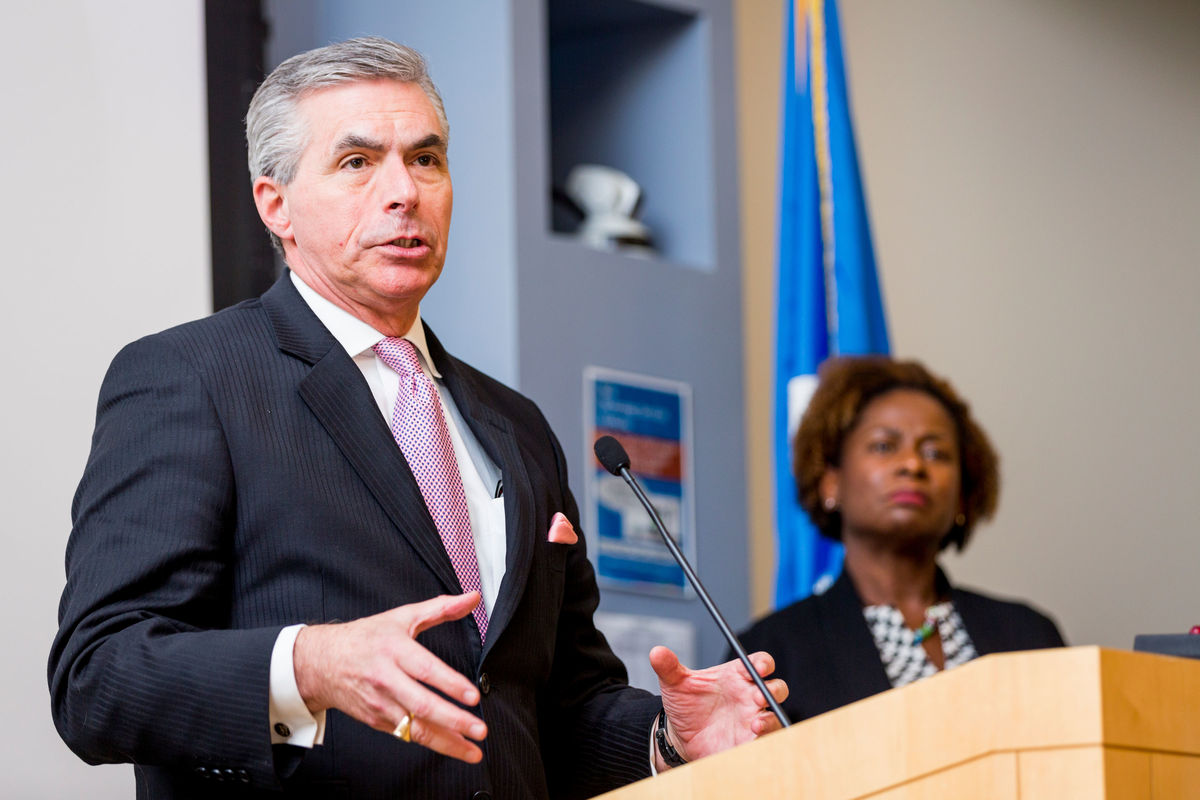 Admiral Barnett discussed how the National School Lunch Program was originally created at the request of military leaders after World War II as a measure of national security, and how the retired admirals and generals of Mission: Readiness continued that tradition by strongly supporting the Healthy, Hunger-Free Kids Act in 2010, bipartisan legislation that required healthier school meals and snacks.

He also talked about Mission: Readiness’ reports, including Too Fat to Fight, Still Too Fat to Fight, and Retreat Is Not An Option, that highlighted the alarming percentage of young Americans too overweight to join the military and emphasized school nutrition as a key part of the solution. 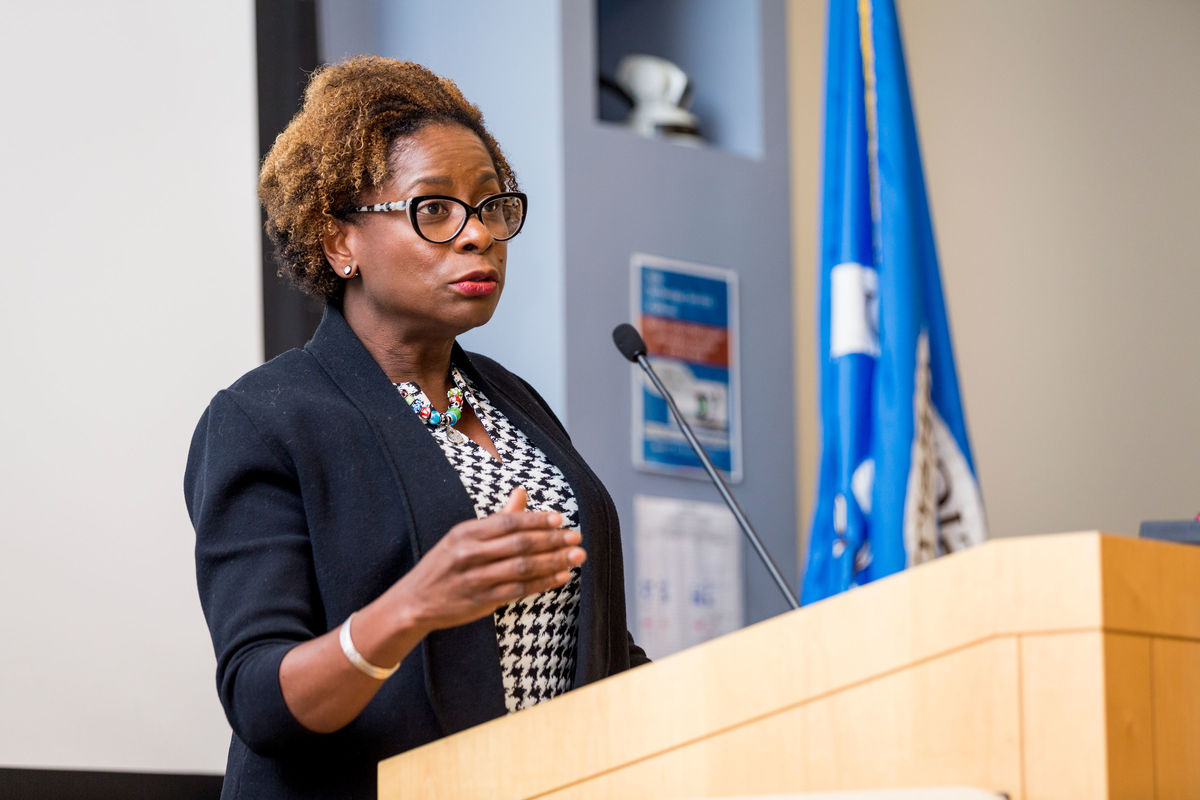 General Solomon discussed the U.S. Army’s announcement in September that it would miss its 2018 recruiting goal by 6,500 soldiers, which she said was due, in part, to obesity and other disqualifiers that limit the pool of potential recruits.

She also shared highlights from Mission: Readiness’ latest report, Unhealthy and Unprepared, which shows that parents, educators, and policymakers can improve children’s health and help prevent obesity by encouraging healthy eating and physical activity from an early age. 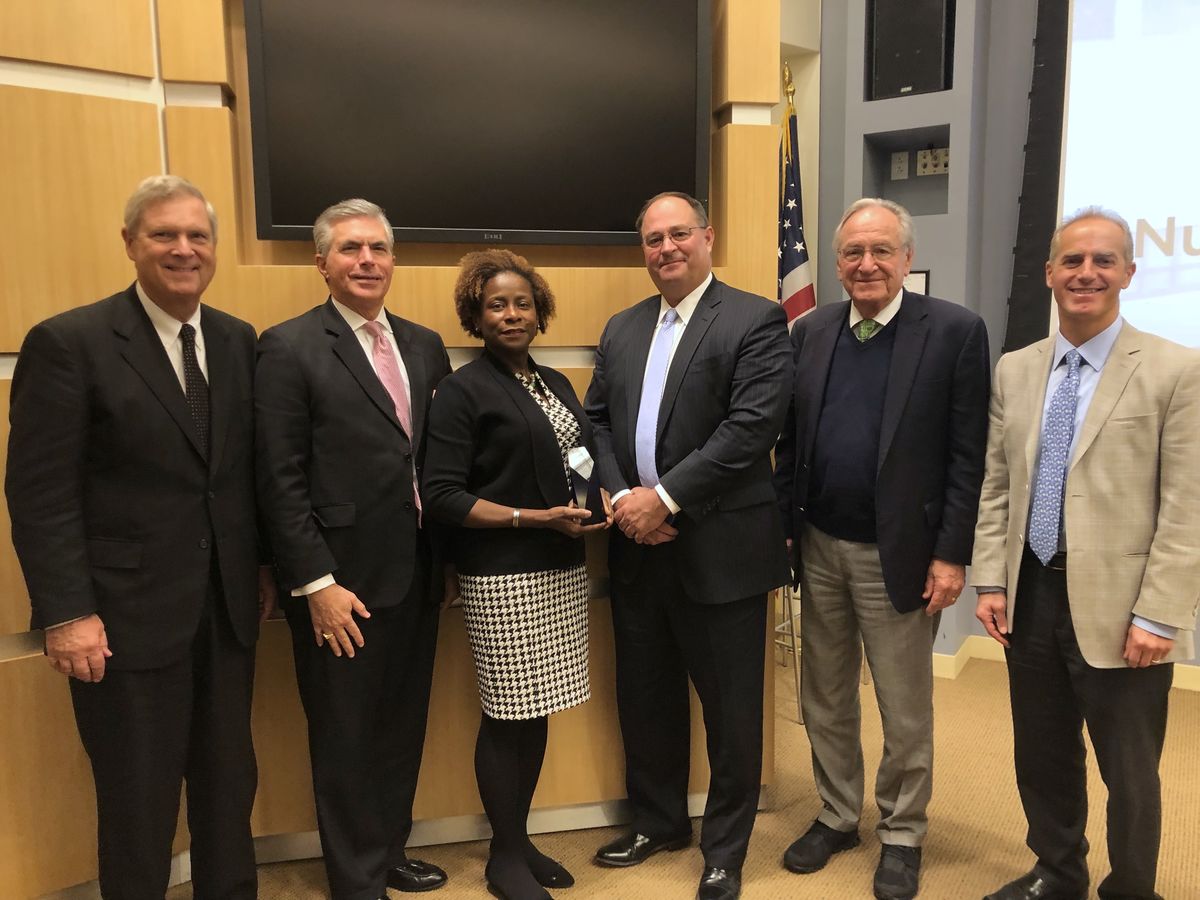 In his remarks, Secretary Vilsack said, “We would not have had the Healthy Hunger Free Kids Act without men and women from the U.S. military lending their voice.”

The Jean Mayer Prize is generously supported by John Hancock.