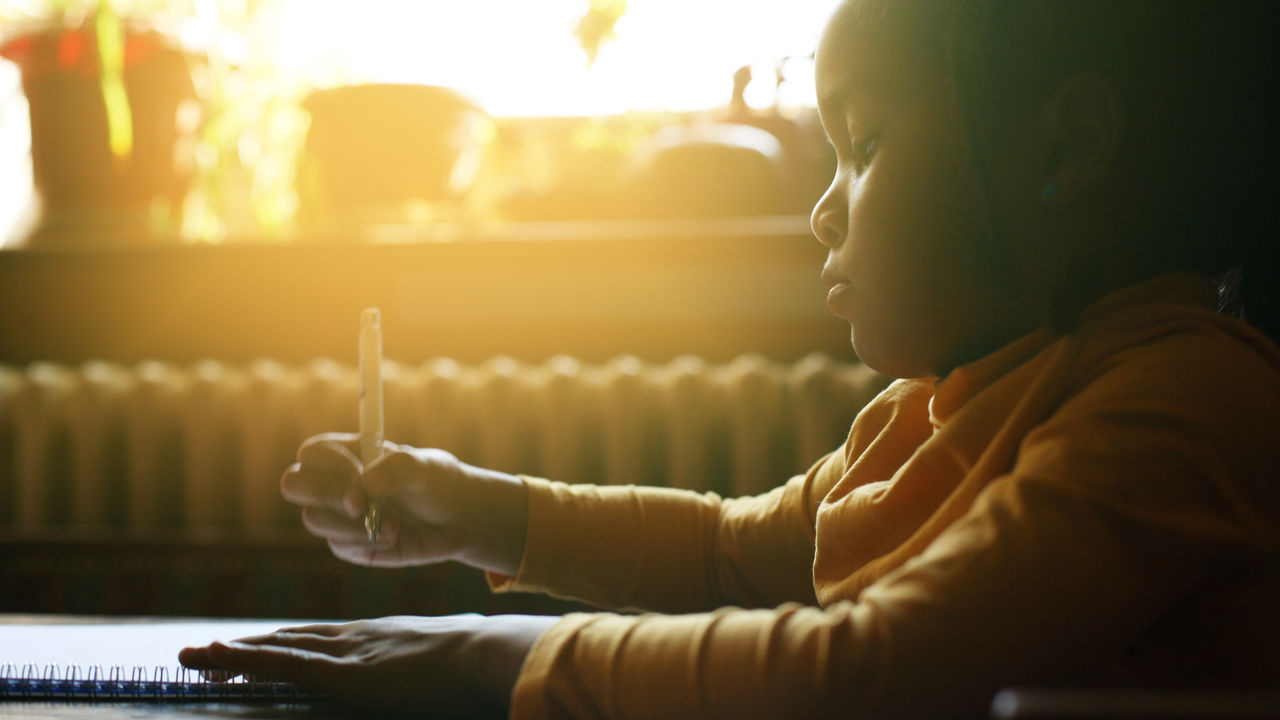 Analysis: How Does School Climate Fare in 2018-19 LCAP Plans?

Over the years, the percent of districts, including in their Local Control and Accountability Plans) evidence-based practices, including Positive Behavioral Interventions and Supports, restorative practices, and social-emotional learning, had increased from 70 percent to 92 percent. In 2018-19, the percentage rose to 100%, as the remaining four districts (Anaheim Union HSD, Chula Vista ESD, Montebello USD, Saddleback Valley USD) that had not included evidence-based practices previously all incorporated them into their latest LCAPs.

Still questions remain about how much funding is actually dedicated to these strategies, because of the tendency to bundle together multiple actions into one expenditure, rendering it impossible to identify the amount actually going to evidence-based strategies.

Only 1 district added subgroup goals for reducing suspensions (Kern Union HSD), leaving still just slightly more than half of districts with suspension reduction goals for subgroups, such as African-American, Hispanic, and low-income students. Given that state accountability depends on subgroup performance, districts should set goals for improvement for subgroups to demonstrate their intent, and set a path forward, to improve subgroup performance.

Falling Short on Safety and Connectedness

There was no progress on inclusion of goals on school safety and connectedness, with 10 districts still lacking any goals on these measures, despite being required by the Local Control Funding Formula statute.