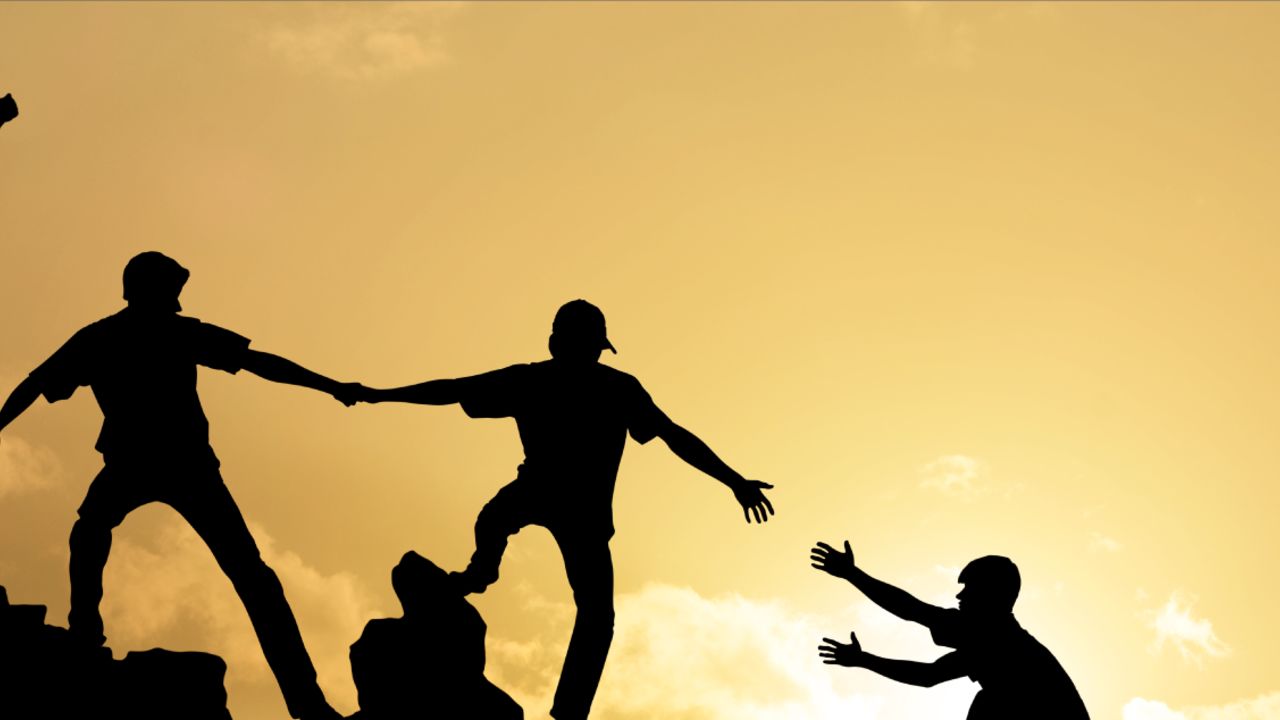 Ms. Jackson was a key ally in the effort to build Champions for America's Future

Yolanda L. Jackson, an important partner in building the membership of Champions for America’s Future, passed away on Friday, July 5th after a decade-plus battle with cancer.

Ms. Jackson was instrumental in helping to forge connections between influential athletes and coaches and Champions for America’s Future. Because of Ms. Jackson’s work, Champs members were able to have an even greater, more widespread impact in positively affecting the lives of youngsters across the nation. 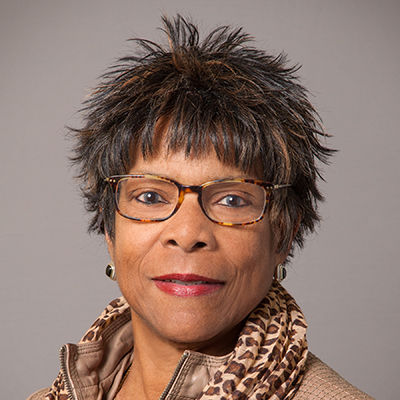 Beyond her work for Champs, tennis legend Arthur Ashe selected Ms. Jackson to help create the organization that would become his African American Athletic Association (subsequently renamed the Arthur Ashe Athletic Association). Under her leadership, the Association became a powerful force for educational and career opportunities for young people, as well as a conduit that helped high-profile figures give back to their communities.

After her time at the Association, Ms. Jackson spent 23 years at the Women’s Sports Foundation, where she also created the Foundation’s Speaker Service program. In addition, Ms. Jackson innovated the role of International Liaison at the WSF, leading delegations to conferences in more than 10 countries on five continents. Because of her international experience, she earned Special Consultative Status to the Economic and Social Council of the United Nations.

In recognition of Ms. Jackson’s tremendous contributions, Foundation founder Billie Jean King created the Yolanda L. Jackson Give Back Award, presented annually during the Foundation’s Gala. The Foundation gives the award as a way of honoring an athlete’s selfless devotion to the Foundation’s work.

Everyone at Champions for America’s Future extends our heartfelt condolences to Ms. Jackson’s family, friends, colleagues, and loved ones. She undoubtedly enhanced our work, leaving behind a positive legacy of service that will last forever.