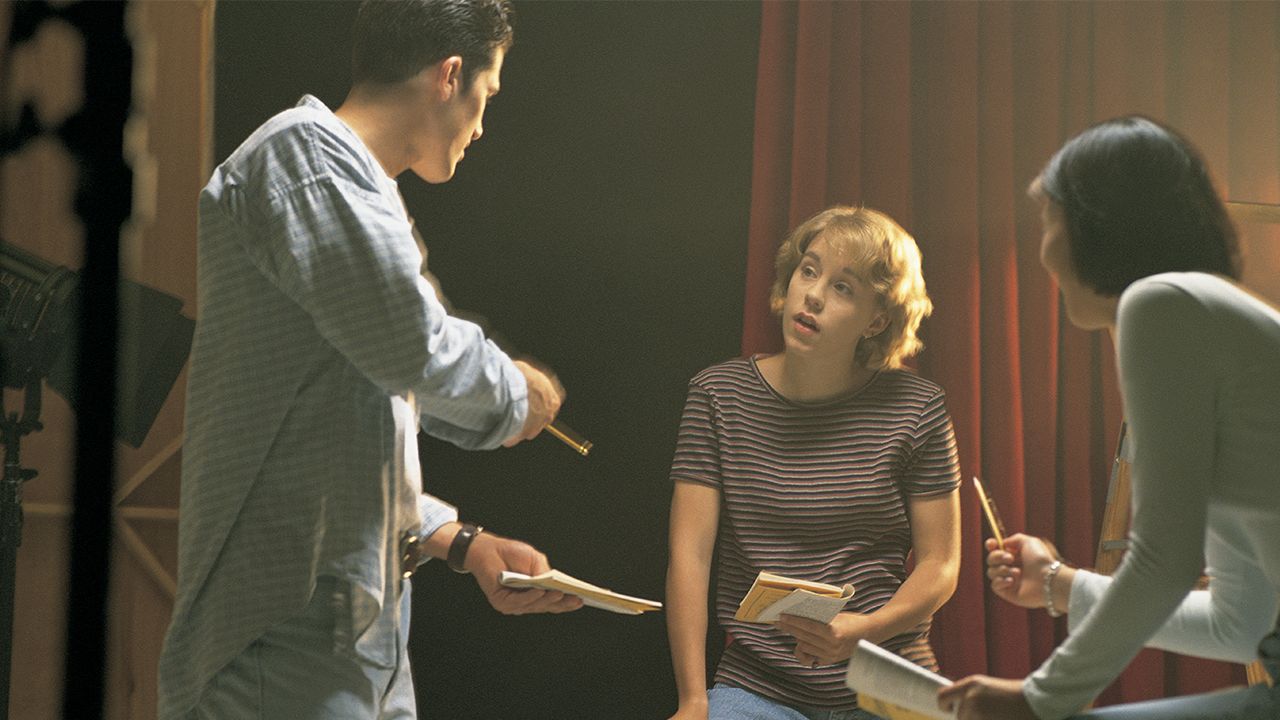 The Prime Time for Juvenile Crime in Alaska

The Prime Time for Juvenile Crime in Alaska 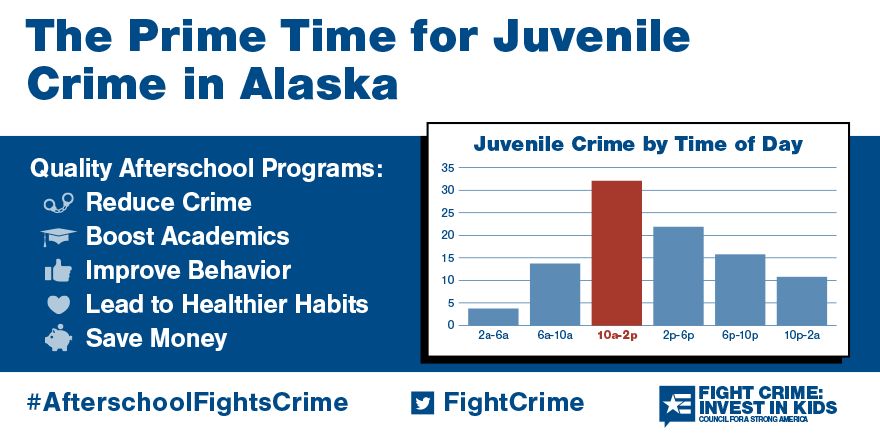 In Alaska, juvenile crime peaks from 10 a.m. to 2 p.m. with 32 percent of school-day incidences recorded at that time. About 22 percent of all juvenile crime on school days falls during the hours following the last school bell from 2 to 6 p.m.

In 1996, Wendi Leach identified a need in Fairbanks, Alaska to set up a diversion program for young people committing first-time, low-level misdemeanors that could be handled outside of the formal court process. What has developed over the past nearly 24 years is a youth court system in which teens with minor offenses receive their sentencing from their peers—a cohort of teen volunteers aged 12-18 that serve as the judge, attorneys, and jury. North Star Youth Court takes on real cases that are referred by the Department of Juvenile Justice and the local District Court. Volunteers go through intensive training and preparation, learning about the law, common terms used in court, and restorative justice practices. The youth handle all aspects of the case, developing public speaking and writing skills, coming to understand conflict resolution, and gaining volunteer experience. One youth even went on to become an attorney and returned to serve as the legal advisor for North Star Youth Court. Eight youth members have the opportunity to serve on the non-profit’s Board of Directors, alongside eight adults, which offers invaluable firsthand experience in understanding non-profit management.

Participants have the opportunity to engage in constructive conversations around accountability and restorative practices led by a cohort of their peers.

For the clients whose cases are brought to North Star Youth Court, the experience is also incredibly beneficial. Those who formally complete the program are never formally charged with a crime and, by extension, have no juvenile record that follows them. They are able to stay out of the formal justice system and have the opportunity to engage in constructive conversations around accountability and restorative practices led by a cohort of their peers, in a setting focused on building community, rather than punishment. In fact, Youth Court can also result in friendships built between clients and teen volunteers and some clients go on to join the program as volunteers themselves, after their case has been resolved. According to an evaluation of Alaskan youth courts, the peer-led systems had a collective recidivism rate after 6 months of about 3 percent. The 2010 report prepared by the McDowell Group also states that the benefits of this system include “a more focused, individualized and age-appropriate process for defendants, more communication with defendants’ parents and with victims, a rich opportunity for education and personal growth for both defendants and youth volunteers, and a chance for a variety of adult community members to play a role in youth justice and restoration.”