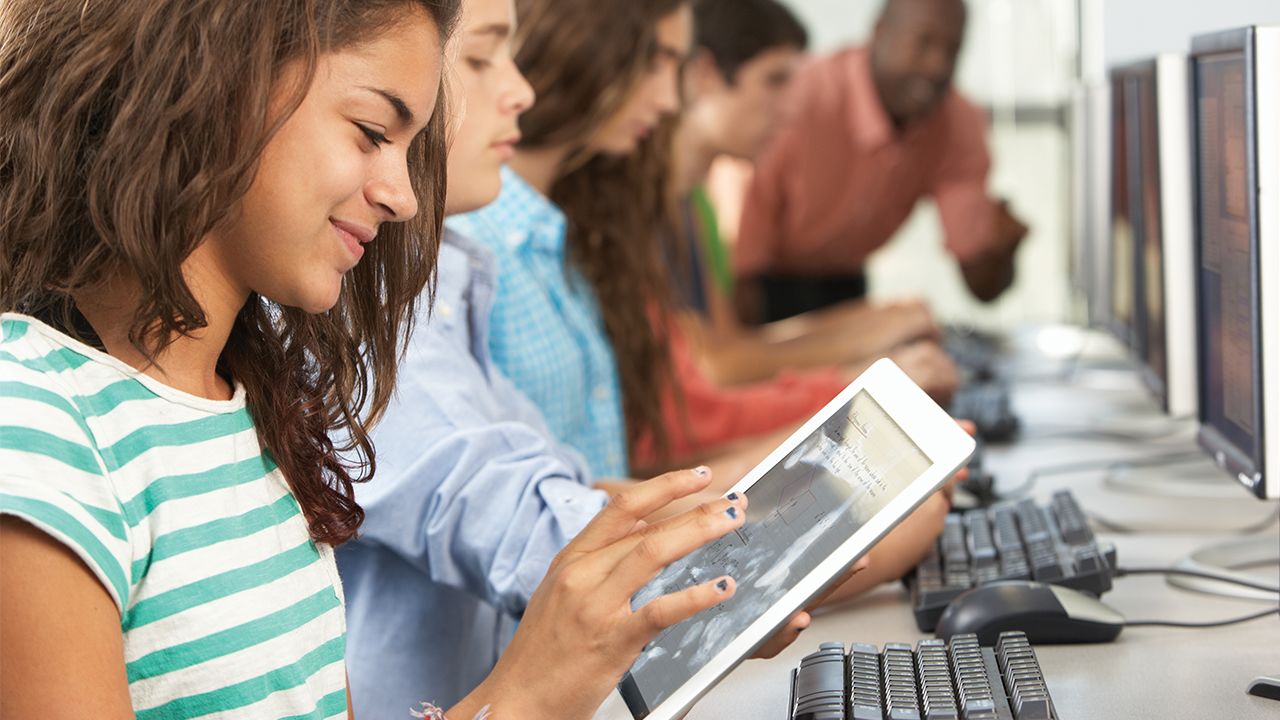 The Prime Time for Juvenile Crime in New Jersey

The Prime Time for Juvenile Crime in New Jersey 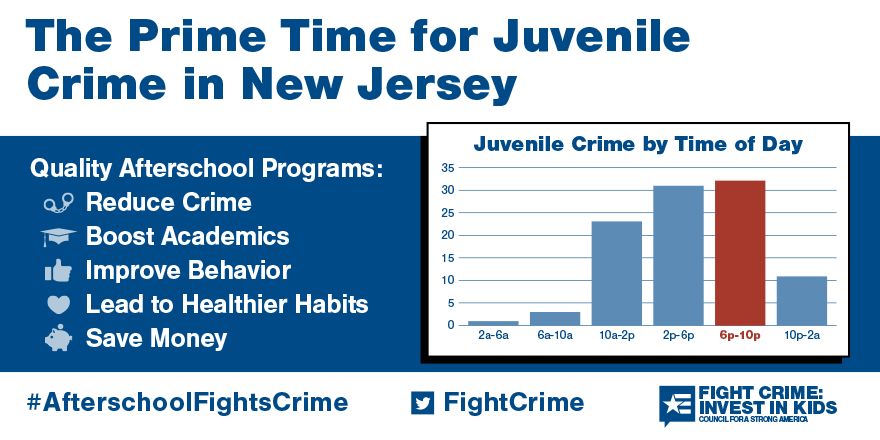 In New Jersey, juvenile crime peaks from 6 to 10 p.m. with 32 percent of school-day incidences recorded at that time. About 31 percent of all juvenile crime on school days falls during the hours following the last school bell from 2 to 6 p.m.

In 1969, a local church minister identified a great need amongst Bridgewater’s at-risk youth for a safe place to go after school. What began as a weekly church meeting sparked the founding of Middle Earth youth agency in 1972. For more than 40 years, Middle Earth has provided comprehensive afterschool programming to local middle and high school students. The array of preventative and intervention services that Middle Earth provides are a part of its central mission to build a strong support system for youth that promotes a healthy and successful transition to adulthood.

We work hard to connect with our community’s teens so that they feel valued, avoid risky behavior, and realize they are capable of thoroughly succeeding in their life.

Through its three Community Youth Centers, Middle Earth offers a number of different programs that have been developed over the years based on community need. One such program is the JOURNEYS Program, which provides academic support and mentoring, social and emotional learning, and employment readiness preparation for youth ages 12 to 17 who exhibit risky behaviors such as run-ins with police, truancy, or acting out in school. Middle Earth reports that in 2018, 95 percent of JOURNEY Program participants had no further police contact and found the program to be useful. In addition, more than 80 percent improved their peer-to-peer interactions and in-school behavior. Executive Director of Middle Earth Maria Strada said, “We work hard to connect with our community’s teens so that they feel valued, avoid risky behavior, and realize they are capable of thoroughly succeeding in their life.” Mayor Brian Gallagher and Councilman Rob Wilson agree, commenting on Middle Earth’s programs as, “…creating opportunity, providing an outlet for youth that have challenges in their lives, and enabling youth to gain a foothold to set them back in the right direction.”