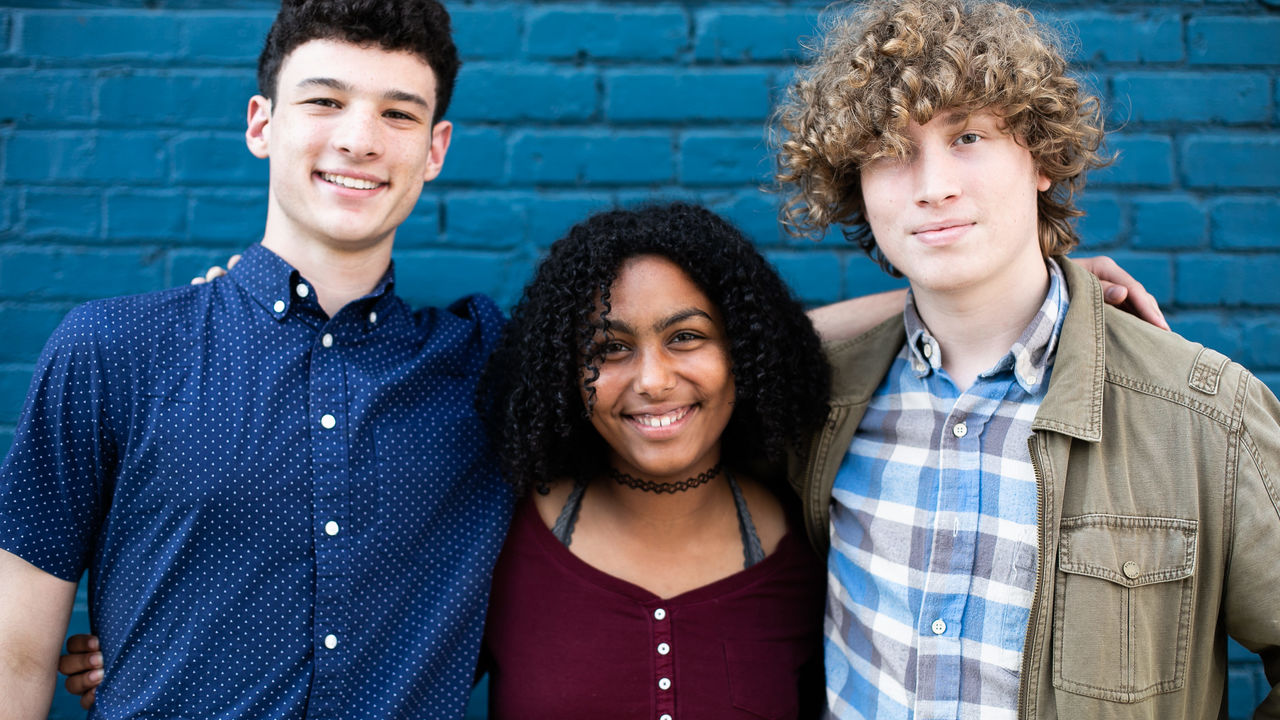 The Prime Time for Juvenile Crime in Oregon

The Prime Time for Juvenile Crime in Oregon 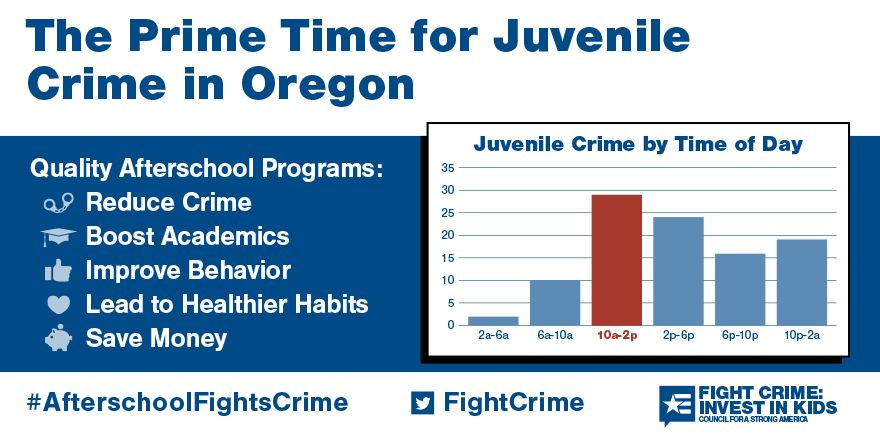 In Oregon, juvenile crime peaks from 10 a.m. to 2 p.m. with 29 percent of school-day incidences recorded at that time. About 24 percent of all juvenile crime on school days falls during the hours following the last school bell from 2 to 6 p.m.

In 2000, Todos Juntos first began as a Latin Club and soccer program serving gang-involved middle school youth in Clackamas County, Oregon. Since its inception, it has evolved into a program that provides a wide range of services and supports—from robotics to academic help— to more than 1,800 K-12th graders and families at nine schools. Students in the program, which include youth who are identified as at-risk by school counselors and referred to the program and youth who are first time offenders in the juvenile justice system and referred to the program by the Clackamas County Juvenile Department, are able to take part in programming that is tailored to their needs. For example, students who have had behavioral incidents at school may take part in Todos Juntos’s Boys Council or Girls Circle, small group programming where staff and students create a safe space and build trust with one another. Through small group programming, students learn what their emotional triggers are, how to manage conflict, and how to treat others with respect. Students also engage in larger group activities to build meaningful relationships with one another and learn to work in a team.

Youth who are first time offenders in the juvenile justice system and referred to the program are able to take part in programming that is tailored to their needs.

Over the past two years, the program has worked with the Molalla River Middle School on an In-School Diversion program that combines restorative justice and community service to reduce student expulsions and suspensions. The program has reported that the middle school has found a reduction in school day suspensions since the program was started.