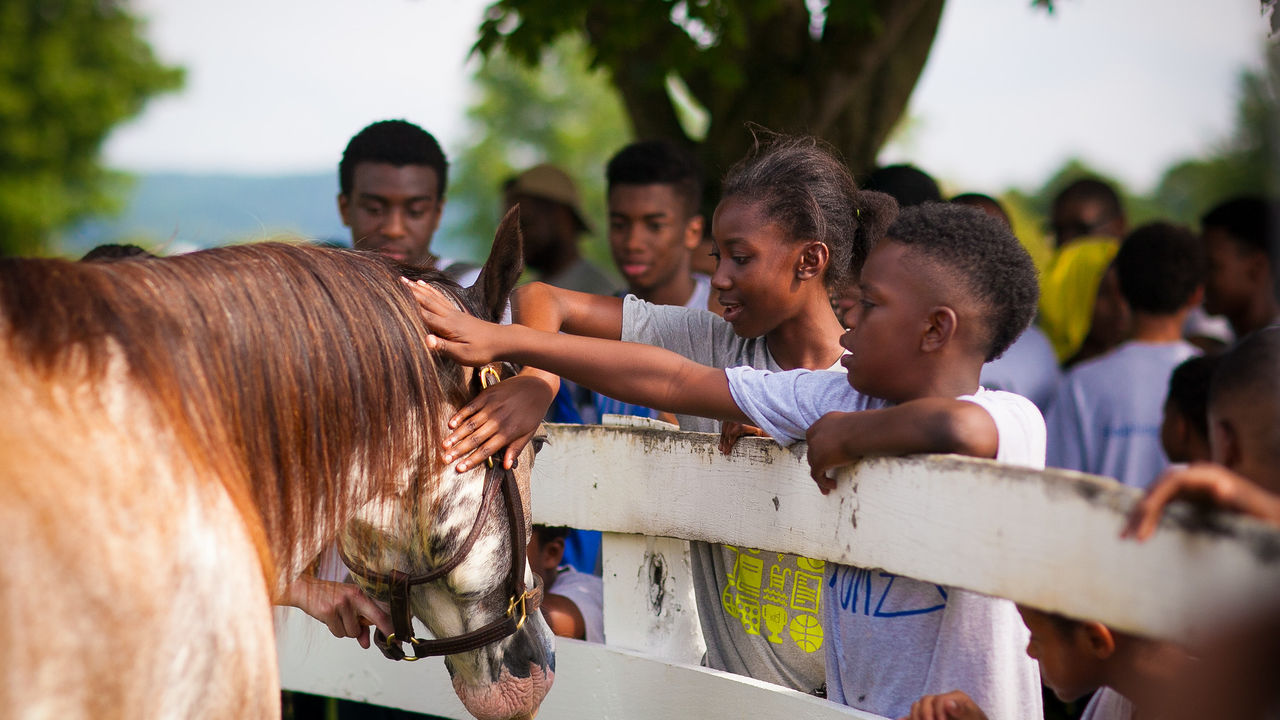 The Prime Time for Juvenile Crime in Maryland

The Prime Time for Juvenile Crime in Maryland 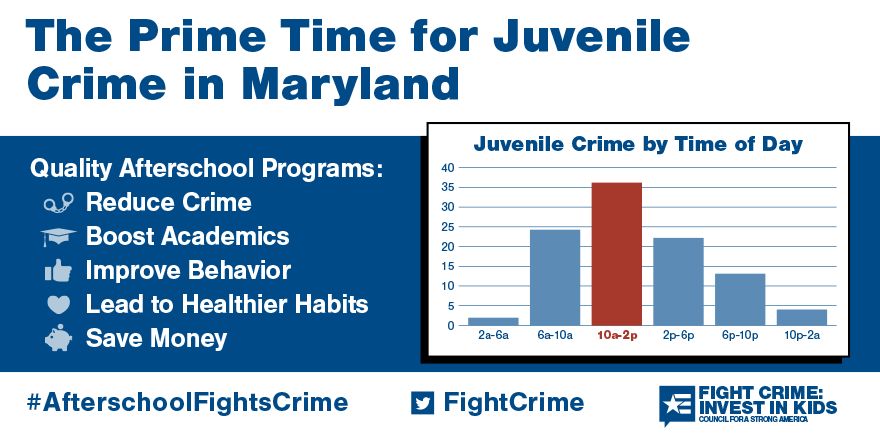 In Maryland, juvenile crime peaks from 10 a.m. to 2 p.m. with 36 percent of school-day incidences recorded at that time. About 22 percent of all juvenile crime on school days falls during the hours following the last school bell from 2 to 6 p.m.

Much like the name suggests, Project Pneuma (the Greek word for breath) focuses on the positive development of Baltimore’s inner-city boys through the principles of mindfulness and self-control. As a young adult, founder and executive director of Project Pneuma, Damion Cooper, was nearly fatally shot as part of a gang initiation in East Baltimore. Through his recovery process, Cooper discovered the importance of forgiveness as a part of living a healthy and successful life. Today, he works to impart this knowledge to Baltimore’s young African-American males through an afterschool program that focuses on social and emotional learning. Through a wide range of activities that include martial arts, meditation, camping, and poetry, Project Pneuma helps youth grades 4-8 work through their emotions and control their temper, driven by the belief that mindfulness can deter violent behavior.

Serving as mentors, police officers and cadets work to build better relationships and foster mutual trust between the city’s police force and youth.

Since the program’s inception in 2014, the Baltimore City Police Department has served as an important partner in transforming youth mindsets from anger to positivity. Twice a week, Project Pneuma youth go to the Baltimore City Public Safety and Training Facility within the Police Academy for tutoring and physical fitness sessions. Serving as mentors, police officers and cadets work to build better relationships and foster mutual trust between the city’s police force and youth. One program participant’s mother remarks on the impact of adult male role models, saying, “I entered [my son] in Project Pneuma because of his attitude and anger. He needed to channel it. I’ve noticed his attitude has changed. It has leveled out. They’ve taught him about chivalry and humility.” Cooper also reflects on the behavioral improvements of youth, saying, “since we started this program, not one of these boys has been suspended. All their grades have gone up.” 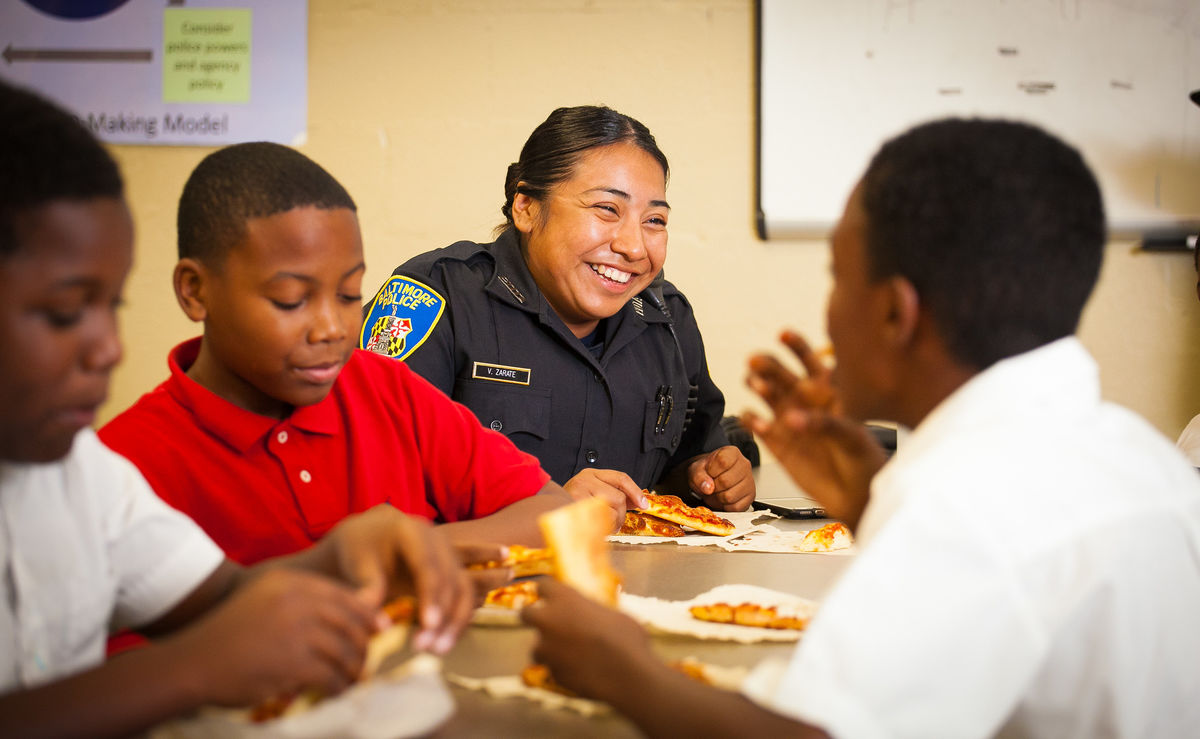