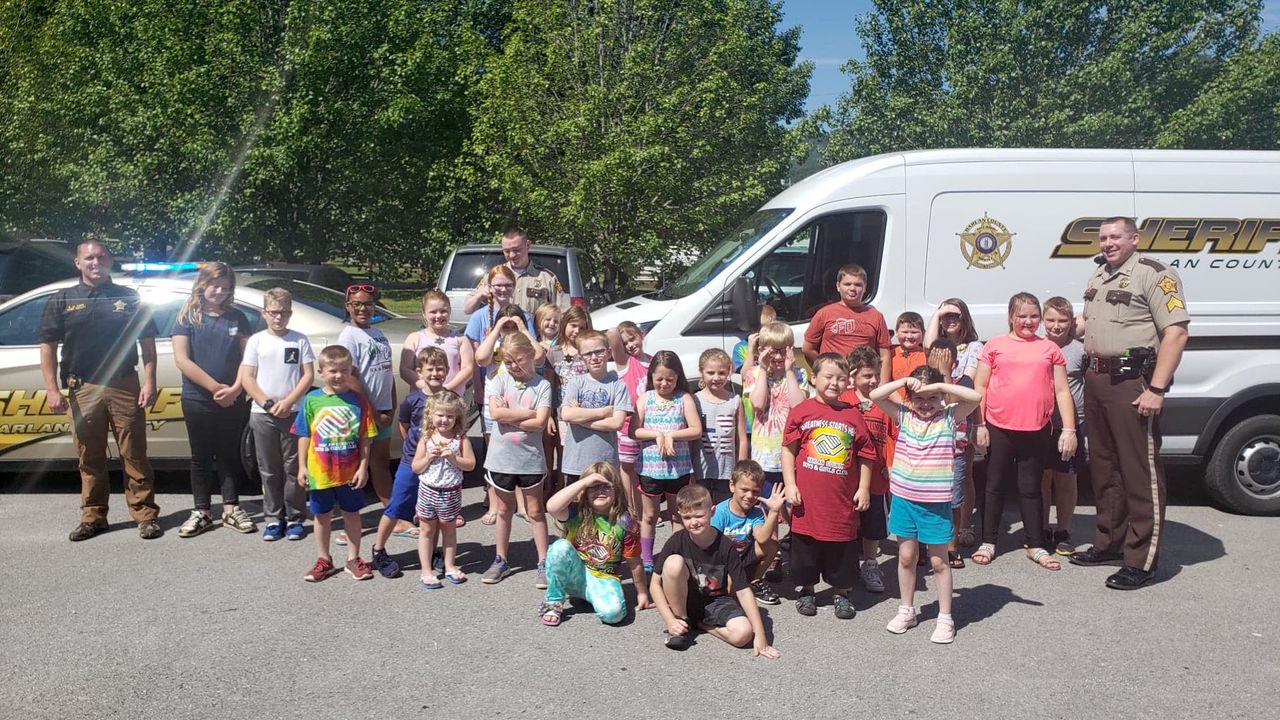 After School: Still the Prime Time for Juvenile Crime in Kentucky

The Prime Time for Juvenile Crime in Kentucky 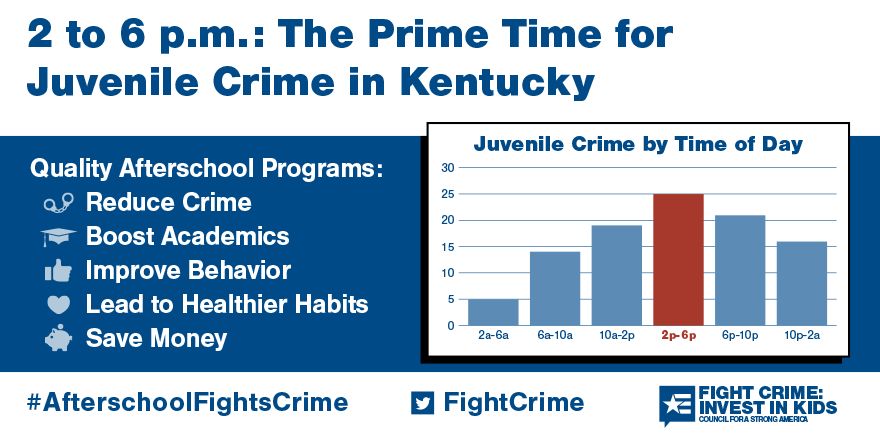 In Kentucky, juvenile crime peaks between 2-6 p.m. on school days, with about 25 percent of all juvenile crime on those days occurring during the hours following the last school bell.

As the opioid epidemic swept over eastern Kentucky, rural Harlan County was no exception. In 2001, as the community began dealing with the ramifications of rising rates of prescription drug misuse and abuse, a group of parents interested in creating a safe environment for youth after school came together to form the Harlan County Youth Sports League. As one of the only afterschool programs in the area, the program quickly realized the need to expand its services, chartering as a Boys and Girls Club in 2003. Since the outset, Harlan County Boys and Girls Club has been intentional in their work to break the cycle of addiction. Initially, youth programming focused on education and prevention efforts, such as helping youth learn how addiction affects their families and friends. However, after a wave of parent overdose deaths, the Club adapted its programming to include additional support services, like one-on-one mentoring and grief counseling, to help youth identify healthy ways to cope with the traumatic effects of the opioid crisis.

Building relationships with youth and combating our drug problem are the two most important things we can do as law enforcement officers.

Program Director Kateena Haynes says that over the years, she has seen a reduction in the misuse of prescription drugs among students; however, there is still a strong need to support children in the community impacted by the opioid epidemic. The Club partners with the local police department to ensure that youth have this strong support system. Harlan City Police Officer Will Clogston says, “Building relationships with youth and combating our drug problem are the two most important things we can do as law enforcement officers…The Boys and Girls Club is breaking down barriers between young people and law enforcement.” 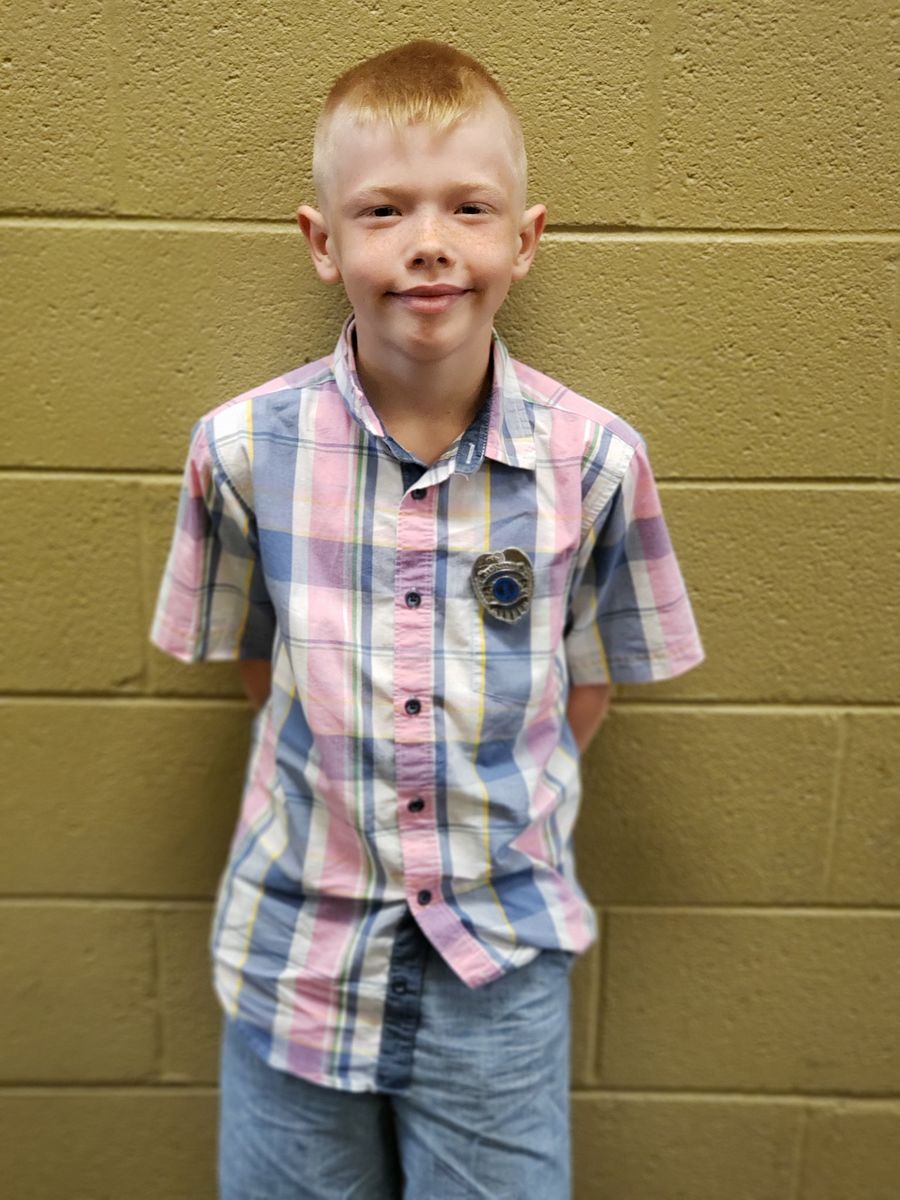 Teens, parents, and program staff agree on the positive impact of police engagement in Club activities, saying that they feel like police officers are invested in the community as a whole, and care about the wellbeing of youth. One parent remarked, “My child … wanted to be an officer when he grew up. After some bad choices by family members leading to police being called, that dream changed. He began to associate police with bad things happening. After attending summer camp this summer and interacting with law enforcement … his dream is back. He wears his junior badge proudly and plans to be a police officer when he grows up.”