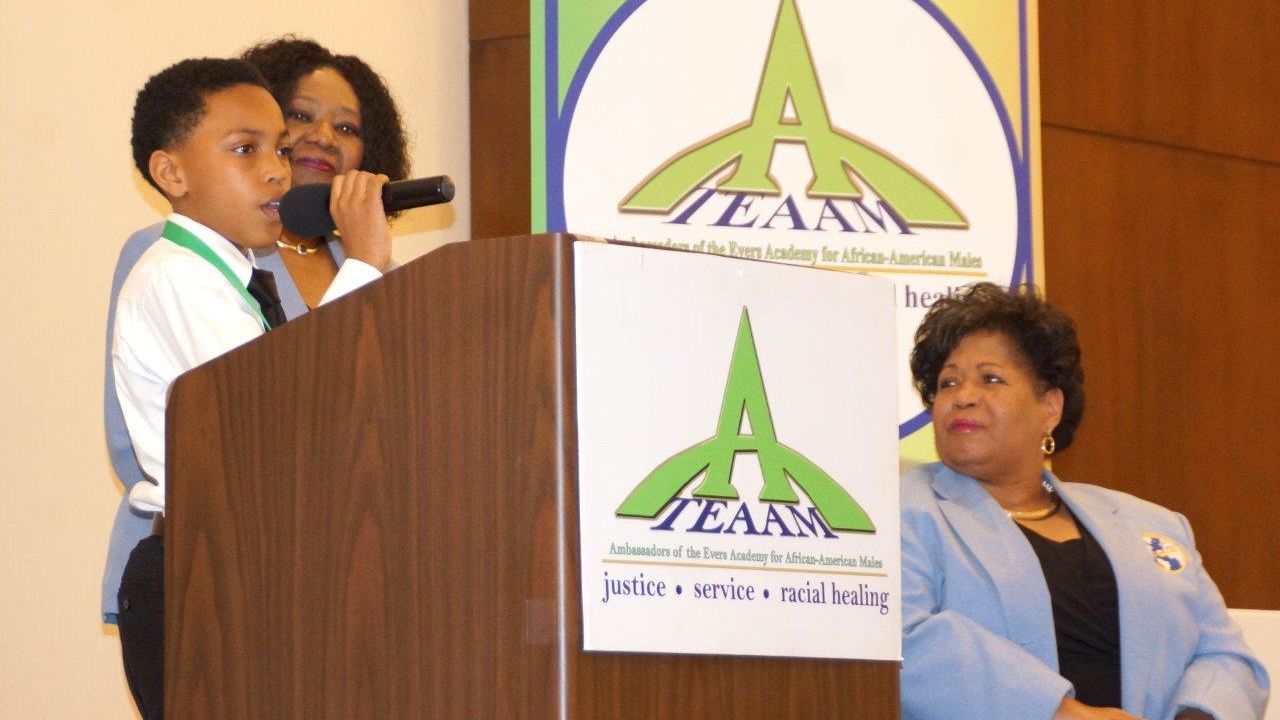 After School: Still the Prime Time for Juvenile Crime in Mississippi

The Prime Time for Juvenile Crime in Mississippi 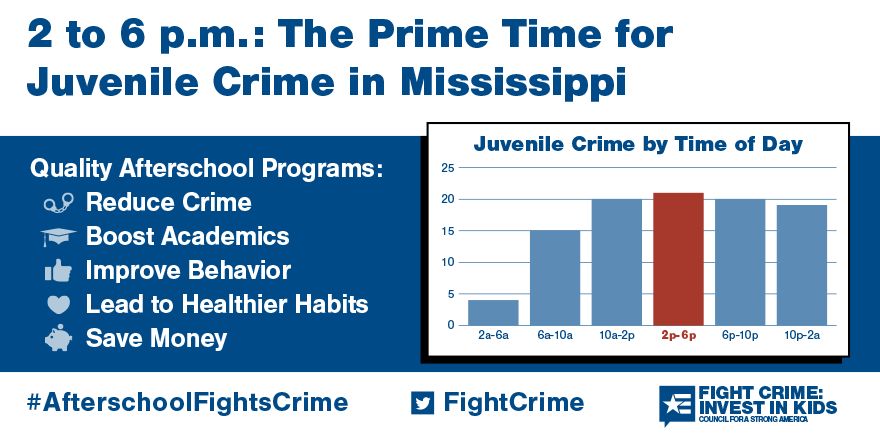 In Mississippi, juvenile crime peaks from 2 to 6 p.m. on school days, with about 21 percent of all juvenile crime on those days occurring during the hours following the last school bell.

In 2012, 20 community based organizations in the Jackson and Canton Mississippi region—including 100 Black Men of Jackson, members of the PanHellenic Council, Jack and Jill of America, and the National Council of Negro Women—came together with the goal of creating a singular program focused on an issue that would leverage their combined resources. The group reached a consensus that they wanted to work with young men of color on character and leadership development, launching the program in one middle school in Jackson and one in Canton. Today, the program—Ambassadors of the Evers Academy for African American Males (A-TEAAM) mentorship, character and leadership development program—is in seven states across 18 sites, serving approximately 180 sixth, seventh, and eighth graders, or “ambassadors”, each year.

During the course of the program, which is divided into two-hour sessions held once a week after school for eight weeks in the fall and seven weeks in the spring, ambassadors cover a range of themes including respect, responsibility, caring, and working together. A-TEAAM takes a “village approach”, pairing three to four mentors from a partner organization with two to three ambassadors to help them develop the skills and knowledge that will provide a solid foundation for their future. For instance, during the week focused on respect, mentors work with ambassadors to discuss what respect means to them, walk through scenarios to practice what respect looks like, and allow time for students to reflect on and share what they have learned and discussed. Law enforcement is brought in at the end of the respect session to open a dialogue between themselves and the ambassadors. The program works to create a safe space for their ambassadors that promote open and honest conversations. At the end of each ambassador’s year in the program, they integrate the lessons learned in the program and create a story on how they view themselves, what their narrative is, and how it has changed over the course of the year. Every other year, the program publishes a book with the ambassadors’ short stories, which is shared with the ambassadors, their families, and program partners. Program evaluations have found that 51 percent of ambassadors improved their school attendance, 61 percent increased their positive behavioral changes, and 95 percent increased their knowledge of cultural awareness. A student in the program, when describing what he learned from the program wrote, “I learned not to be a bystander when it comes to bullying. I learned to not cause violence with every problem. I learned to communicate.” 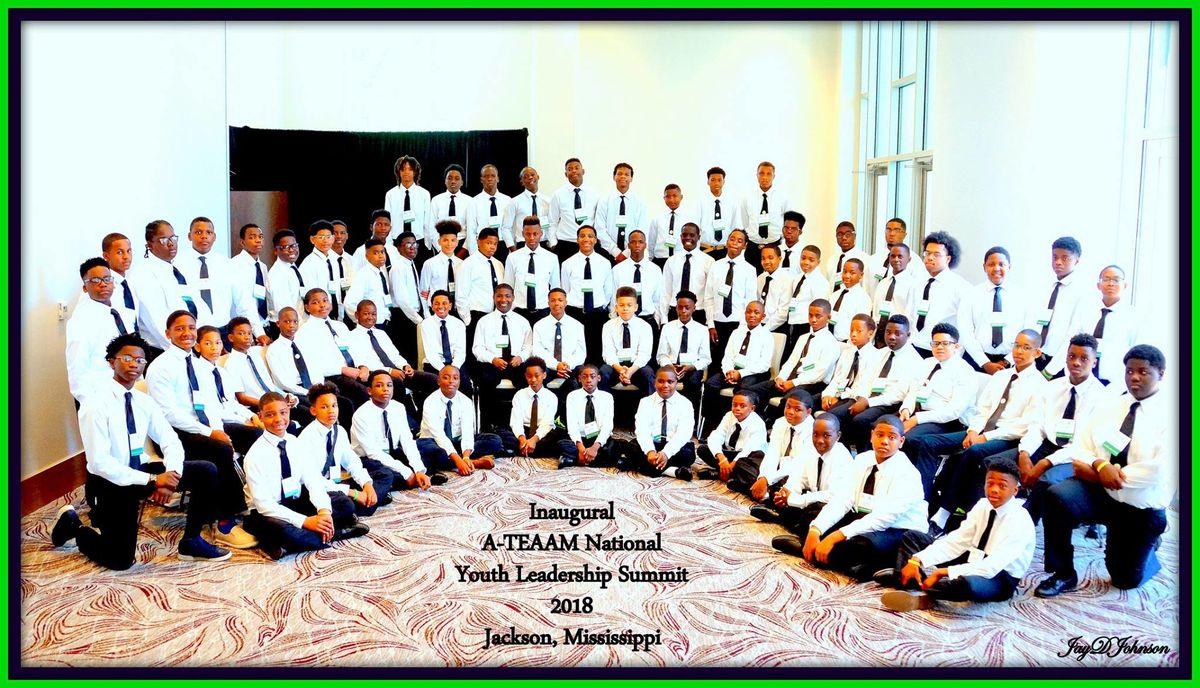