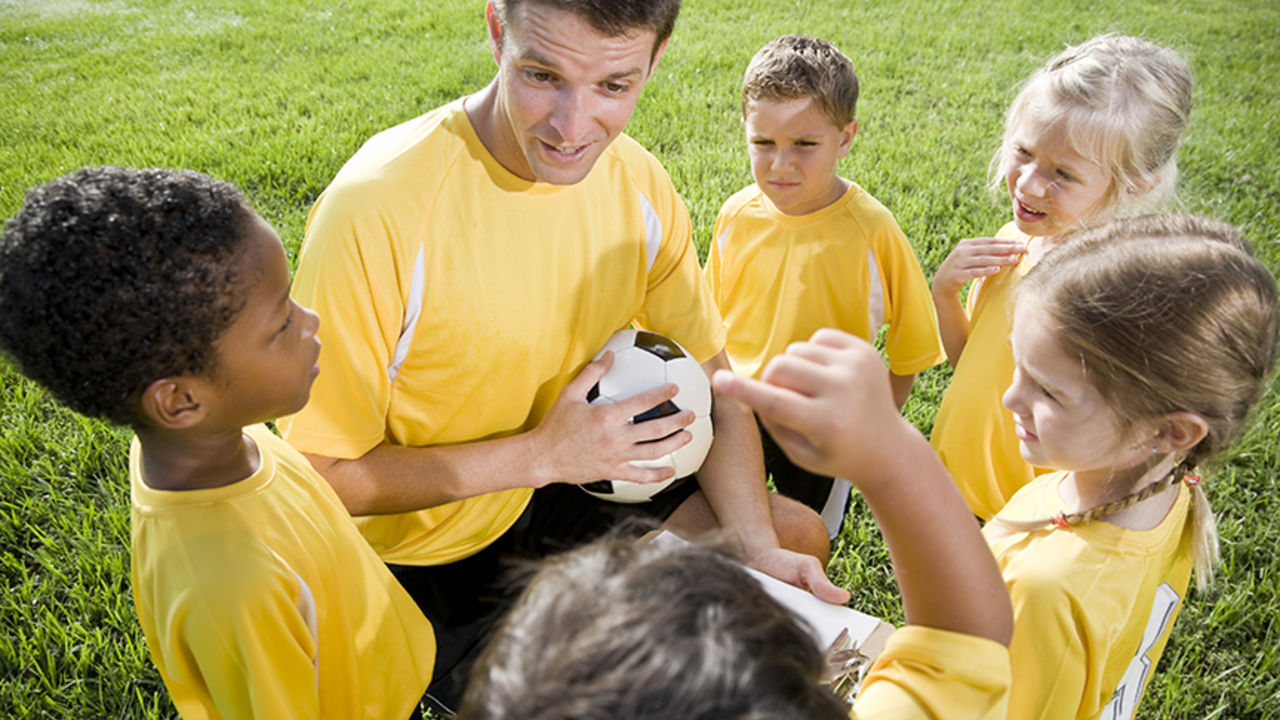 After School: Still the Prime Time for Juvenile Crime in Nebraska

The Prime Time for Juvenile Crime in Nebraska 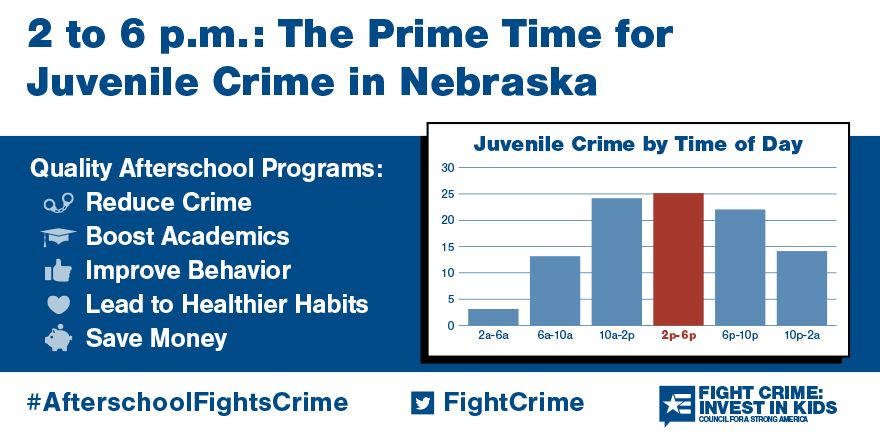 In Nebraska, juvenile crime peaks between 2-6 p.m. on school days, with about 25 percent of all juvenile crime on those days occurring during the hours following the last school bell.

In the spring of 2005, Omaha Police Gang Officer Antonio (Tony) Espejo realized that arresting current gang members was not addressing the main sources of the city’s juvenile crime issue: the lure of the gang lifestyle for kids or the idle time that kids had after school and during the summer months. As an alternative approach to deterring gang involvement, Officer Espejo volunteered to launch an inner city sports league. What initially began as an afterschool soccer program with 6 teams has grown, 14 years later, into over 100 teams coached by volunteer police officers under the name PACE (Police Athletics for Community Engagement). PACE allows kids to participate free of charge, as the cost of available programs has kept many underserved Omaha kids on the sidelines. Today, PACE serves over 4,000 participants and has expanded to include baseball, flag football, CrossFit, Christmas programs, and ACT preparation.

Most kids encounter police during some of the most difficult times of their lives. Afterschool programs start the narrative earlier, and are the key for sustained success for our kids.

Since the program’s inception, the Omaha Police Department has seen a clear shift in gang activity where PACE is active. Officers have noted a 93% decrease in gang graffiti, and gangs that existed 8 years ago have completely vanished. Former program participants have also demonstrated a clear increase in community engagement. Over the years, PACE alumni have returned to volunteer to coach other kids in their neighborhoods, and others are in school studying to join public service themselves as police and fire professionals. This year, the Omaha Police Department hired their first PACE alumni, who is now going through the police academy and coaches at PACE. Omaha Deputy Chief Ken Kanger reflects, “Most kids encounter police during some of the most difficult times of their lives. Afterschool programs start the narrative earlier, in a positive fashion, and are the key for sustained success for our kids.”