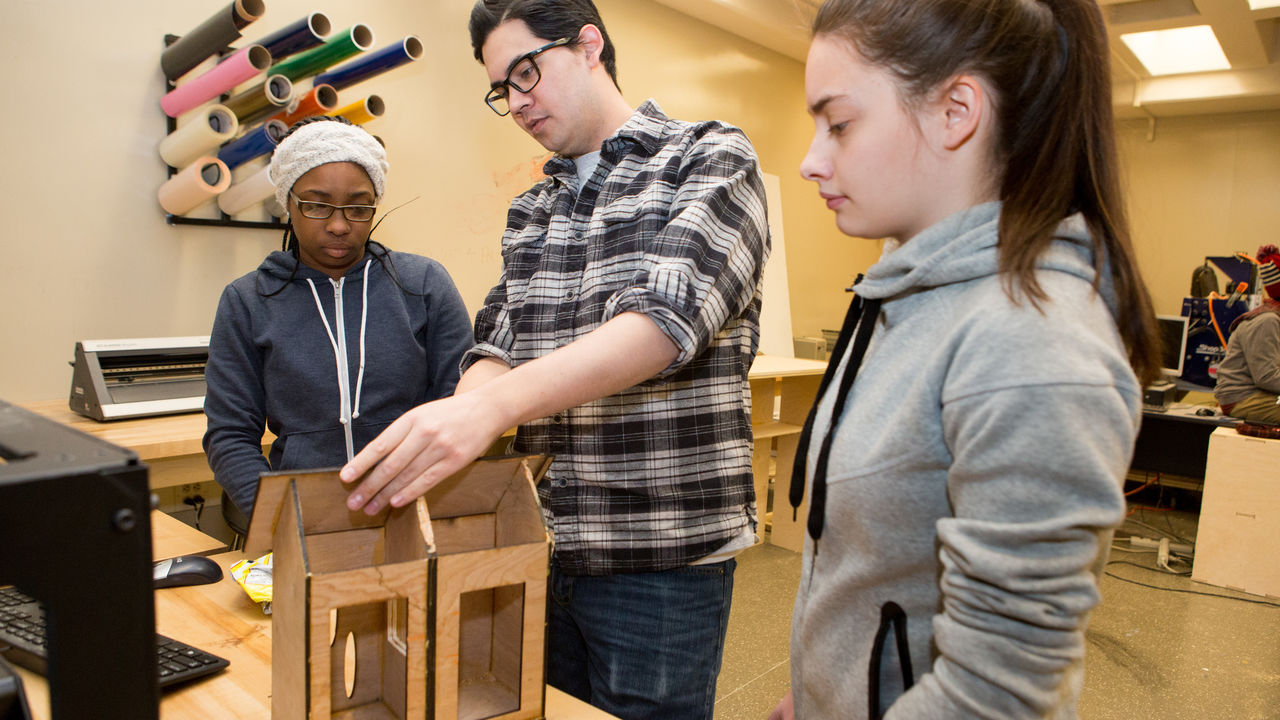 After School: Still the Prime Time for Juvenile Crime in Utah

The Prime Time for Juvenile Crime in Utah 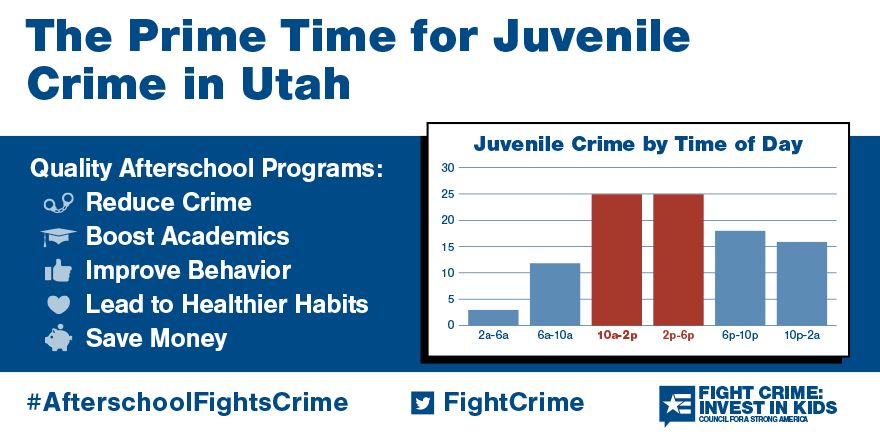 In Utah, juvenile crime peaks from 10 a.m. to 2 p.m. and from 2 to 6 p.m. on school days, with about 25 percent of all juvenile crime on those days occuring during the hours following the last school bell.

I believe that providing safe places and enlisting caring adults who address our youths’ academic needs, social and civic development, and physical fitness through quality afterschool programs have made a big difference in their lives and in the overall climate of their community.