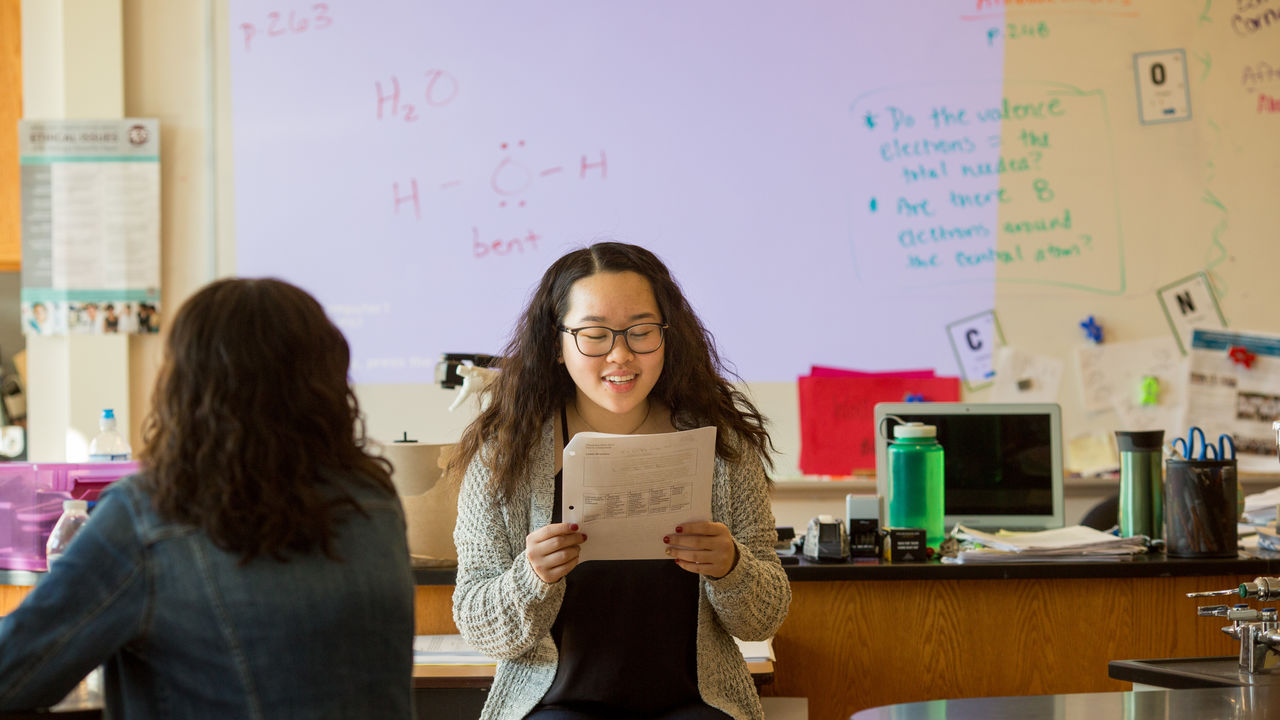 Afterschool programs help keep youth out of trouble in Nevada 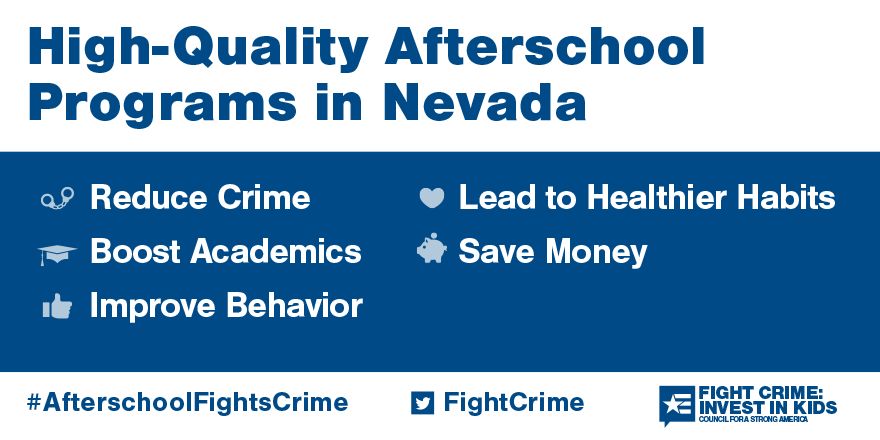 MAGIC (Making A Group and Individual Commitment) is a project developed by the University of Nevada Cooperative Extension (UNCE) that works to combat high levels of incarceration in the state of Nevada by empowering at-risk youth with support to avoid entering the juvenile justice system and to prevent recidivism among juvenile justice-involved youth. The afterschool program, which is in the Substance Abuse and Mental Health Services Administration’s National Registry of Evidence-based Programs and Practices, brings together youth participants who have been referred to the program three times a week, for a total of eight weeks, to engage in programming that builds social and emotional skills and competencies, such as learning to set goals and plan for their future, communicate in a positive and productive way, manage and resolve conflict they encounter, and make responsible decisions. Serving rural, urban, and Indian Reservation communities, MAGIC also provides the youth with academic support and the opportunity to engage in a self-selected service project that helps to establish a sense of belonging and commitment in their community. Parent and family engagement is a vital component of the program—MAGIC incorporates three parent-specific trainings where families learn communication and support skills.

Quantitative and qualitative data measures have indicated that the skills and protective factors developed through MAGIC help keep youth safe and avoid risky behaviors. Participant and parent surveys have demonstrated that youth showed improvement in academic performance and behavior, a more positive view of school, increased involvement in community service or volunteer work, and a greater understanding of the negative effects of engaging in risky behaviors following their experience with MAGIC. Compared to the broader Nevada juvenile and teen recidivism rate of 30 percent, only an estimated 10 percent of MAGIC participants have had further interactions with the juvenile justice system. UNCE estimates that this has saved Nevada taxpayers at least $5.4 million in reduced incarceration costs.