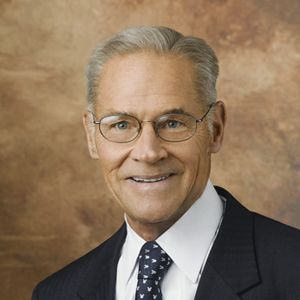 Over the past 25 years, Pepper has devoted significant time to early childhood and youth development. He was a founding supporter of Every Child Succeeds (which provides home visitation to at-risk 0-to-3 year olds), is the co-founder of the Executive Committee of the Cincinnati Youth Collaborative, and Co-chair of the ReadyNation’s CEO Task Force on Early Childhood.

As a ReadyNation member, Pepper has testified before the U.S. Senate; met with numerous members of Congress and state governors; and participated in meetings with former Secretary of Education Arne Duncan and former Secretary of Health & Human Services Kathleen Sebelius. Through his work with ReadyNation, Pepper collaborates with local business owners and executives at the state level in advocating for smart public investments to ensure that all children are healthy, educated, and successful.