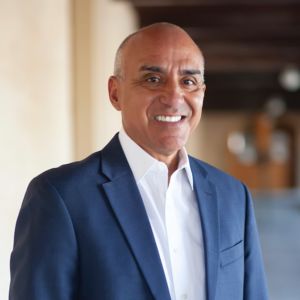 Michael A. Ramos began his career with the District Attorney’s Office in June 1989. In addition to his work in general prosecution and the narcotics unit, he served with the Major Crimes Unit for four years, until 2002, when he was elected District Attorney of San Bernardino County. DA Ramos is the creator of San Bernardino County’s Hardcore Gang Prosecution Unit, Coalition Against Sexual Exploitation, Human Trafficking Joint Investigative Task Force, Public Integrity Unit, Lifer Parole Hearing Unit, Major Crimes Against Children Unit, and Crimes Against Peace Officers Unit. After leaving office at the beginning of 2019. He currently serves on the board of directors for the California District Attorneys Association Foundation and the California Crime Victims Alliance.

By Michael A. Ramos