Lieutenant General (Ret.), U.S. Air Force, Chairman of the Board 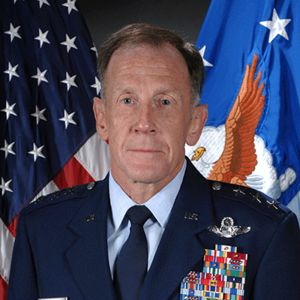 For more than three decades, General Seip served in the United States Air Force. During his time in the Air Force, he supported multiple combat operations, and managed both Air Force assets and personnel. General Seip graduated from the U.S. Air Force Academy with a B.S. in History and from Golden Gate University with a Masters in Public Administration.

Back to Board of Directors