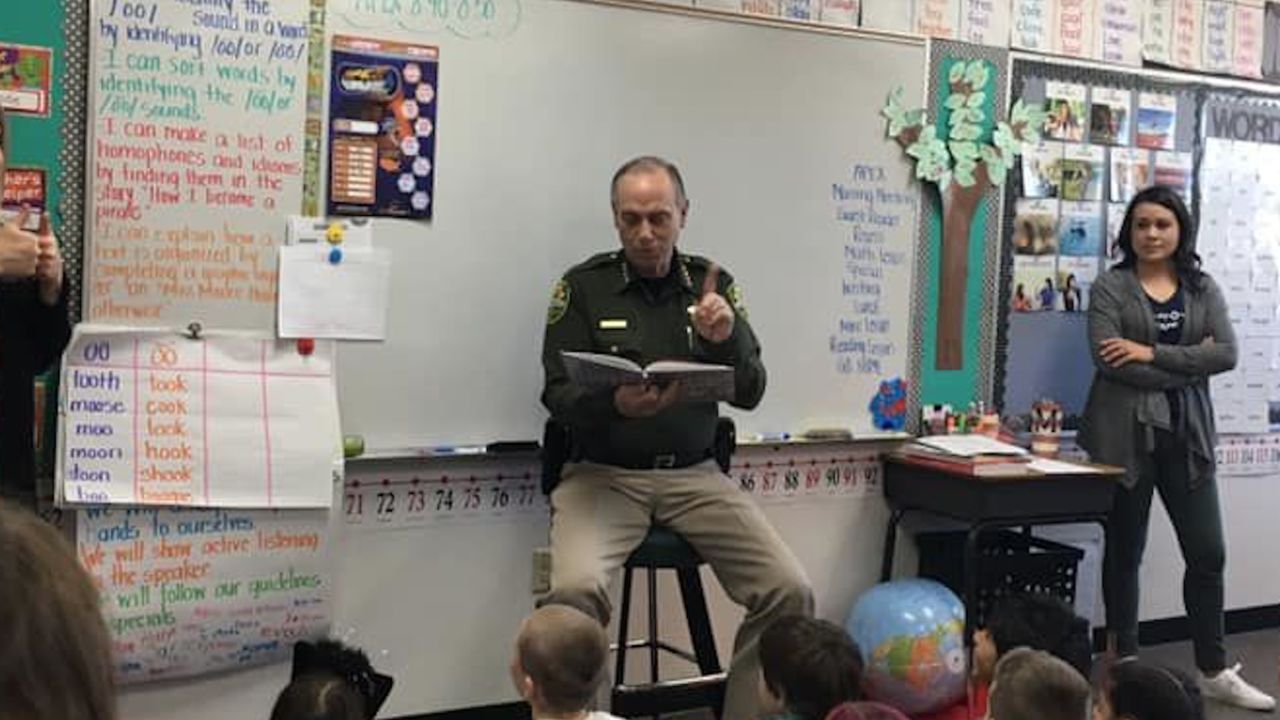 As a longtime member of Fight Crime: Invest in Kids, Sheriff Ken Furlong has been an outspoken advocate for children and youth programs ranging from pre-K to afterschool. In 2013, while advocating for preschool education, Sheriff Furlong told the media that “early-childhood education is the way to stop crime in the bud.” In 2015, following interviews Sheriff Furlong gave to local media on the importance of high-quality pre-K to steering kids away from crime, Nevada lawmakers ultimately approved an education bill that included a $47 million investment in pre-K, which enabled an additional 3,000 kids to access pre-K in the state.

Sheriff Furlong is a champion for children and youth because he knows the power one’s childhood has. He himself became inspired to become sheriff when he was just a child.

Sheriff Furlong remembers the moment he decided he wanted to become the Carson City Sheriff vividly. His father was the Carson City Undersheriff when he was growing up, and, at six years old, young Ken met the Sheriff.

The Sheriff didn’t mean to change Furlong’s life that day, but, as Furlong says, “Kids see the world through their own lens. An adult can never know when he or she will change a child’s life.” That meeting altered the trajectory of Ken Furlong’s life forever, leading him to where he is today. 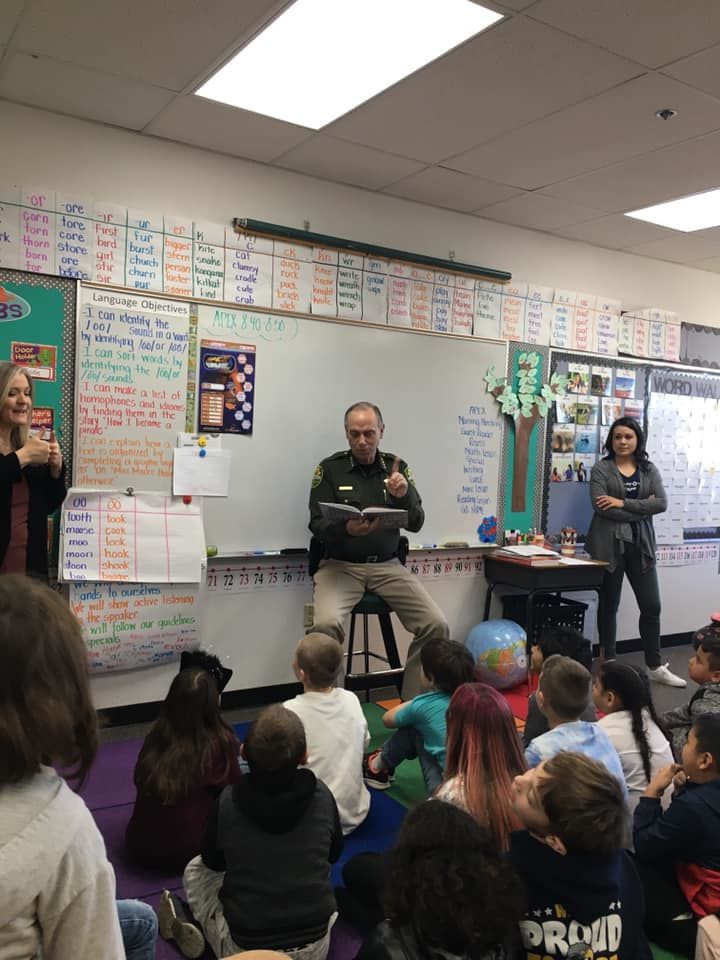 Sheriff Furlong has served as a public official in Carson City for more than 20 years since returning from a tour of duty in the Air Force. His life-altering interaction at six years of age underscores Sheriff Furlong’s belief in the importance of creating opportunities for meaningful relationships with children and youth.

Sitting down to share his thoughts on the work that he’s done as a member of Fight Crime: Invest in Kids, Sheriff Furlong focused on the importance of understanding brain science and the importance of being attentive to and available for children and youth when they are in need. “If we don’t pay attention to kids when they need us the most, we will lose them as adults,” he noted.

Sheriff Furlong believes that middle school is a particularly important time to reach youth. So convinced of the critical impact that the middle school years have, Sheriff Furlong maintained the Drug Abuse Resistance Education (D.A.R.E.) Program and continued sending officers into schools even during The Great Recession when his department’s budget shrank significantly.

D.A.R.E. is only one of many programs his department runs for the Carson City community—and it’s far from the biggest. The department also runs a High School Citizens Academy and an Explorer Cadet Program, Cops and Kids events, a massive Night Out event, and a street fair. Additionally, the School Resource Officers he oversees participate in summer camp programs. “Successful mentoring helps kids find success,” and Sheriff Furlong knows that making that investment early in a person’s life reduces costs, increases productivity, and improves long-term public safety, propelling society forward.

The process of developing these programs has consisted of far more than Sheriff Furlong simply espousing his beliefs about what will work in his community. As he explains, “A law enforcement organization must embody the values and morals of the community it serves.”

Or, at least, this is Sheriff Furlong’s suggestion if a law enforcement organization wants to be successful in creating meaningful programs for those it serves. “It’s about being a partner in the community. You cannot complain about the community if you are not a part of its growth,” he says. He also emphasizes that investment isn’t a one-off act, it’s a commitment that should last forever.

Sheriff Furlong’s experience has taught him that as children develop, they grow in body, mind, and character. He sees his job as doing everything he can to develop meaningful relationships with those children, because that’s what it takes to lead youth to pathways toward success.

A child can face challenges in his or her environment––home, neighborhood or school––that may lead to negative outcomes as a child grows. Sheriff Furlong sees the role of his department as mentoring children through meaningful relationships that set kids up for success over the long run.

Sheriff Furlong fears that the coronavirus pandemic is causing the department to lose the tight bond with the community that he and his colleagues have developed over the past 20 years. Due to the effects of COVID-19, there are fewer opportunities to engage with youth, which means that kids might be steering away from those pathways toward success. “We need to protect against the virus, but it is vital to go back into the community and re-engage again safely,” Sheriff Furlong says. He notes that children thrive in structured environments, and that structure is severely lacking in today’s world. Parents also need support and outlets to turn to when they are overwhelmed.

Having seen how important childhood is and how healthy environments and opportunity impact where a person ends up in life, Sheriff Furlong has been a member of Fight Crime: Invest in Kids since 2007. The work that he does on the ground in his community compounds the advocacy work he does to educate state and federal officials about important policies and programs that are proven to prevent crime and save costs.

Sheriff Furlong never takes for granted the trust his community places in him, observing “The day you see yourself as the Sheriff is the day you are done being the sheriff.” Rather, he is in partnership with Carson City to promote safety and wellness, ultimately leading his constituents to success.

After all, since he was just a little boy, that’s all that he’s ever wanted to be.