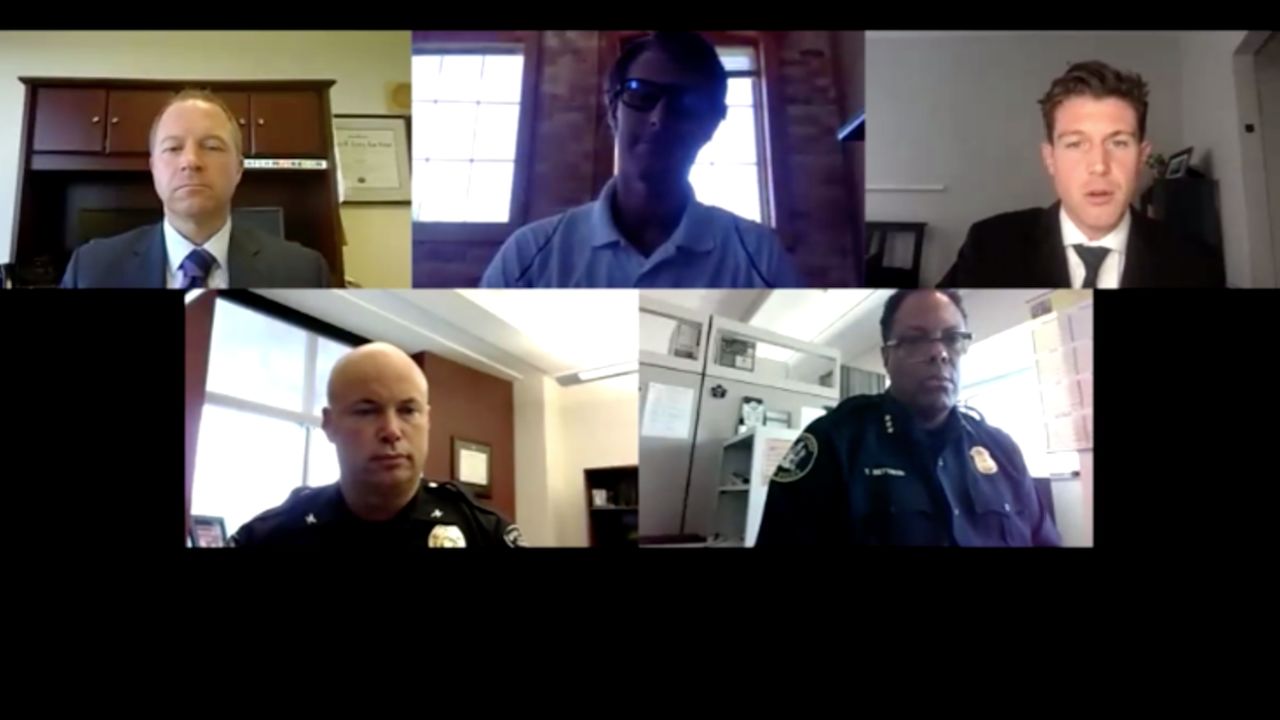 Fight Crime: Invest in Kids released a new research brief in Michigan on the positive impact of afterschool programs

The hours after school ends, 2 PM to 6 PM, are still the “prime time for juvenile crime” in Michigan, when young people are likeliest to be involved in criminal activity. Because of this unfortunate truth, afterschool and out-of-school time (OST) programs play a critical role in deterring juvenile crime. They give kids the tools they need academically, developmentally, and personally to succeed in life.

That was the biggest take-home point from a new Fight Crime: Invest in Kids research brief, entitled “Afterschool: A Solution to the Prime Time for Juvenile Crime in Michigan,” released virtually on August 19th. The new brief spotlights research showing the impact of afterschool and OST programs on improving public safety through reduced crime, increasing student academic performance, and saving taxpayer dollars, among other positive outcomes.

Although juvenile arrest rates have declined by an impressive 70 percent since 2000, juvenile crime during the hours after school lets out is still a major problem in Michigan and around the country. The speakers underscored the research-proven benefits of afterschool programs, including lower crime and welfare costs.

Chief Wiles discussed Fight Crime: Invest in Kids’s work and commitment to protecting public safety by promoting solutions that steer kids away from crime. A proud Fight Crime: Invest in Kids member, Chief Wiles introduced the new brief and how important afterschool programs are to children, working families, and communities. “No one should be surprised that law enforcement leaders like me care about these kinds of initiatives,” he explained.

“These programs really are long term investments in public safety, which is why I am here to stress their importance. They help kids and our communities stay safe,” Wiles continued. “[These programs] are a win-win-win proposition.”

Muskegon County Prosecuting Attorney D.J. Hilson talked about afterschool programs in Michigan and his experience as the President of the Board of Directors of the Boys & Girls Club of Muskegon Lake Shore. “In Michigan, over 625,000 students are waiting to enroll in afterschool programs, and 375,000 are alone and unsupervised during after-school hours,” he said.

Hilson recounted his experience with the Boys & Girls Club, pointing to the powerful impact of these programs on kids’ lives, as well as the vital role federal funding plays in creating these opportunities for kids. “The most important federal dollars we rely on are the 21st Century Community Learning Center [CCLC] grants. These programs absolutely have to have that money to succeed,” Hilson noted. Hilson concluded by underscoring how much of a difference it makes to keep kids engaged in positive activities during the hours after school.

Deputy Chief of Police Todd Bettison offered his experience with the Detroit Police Athletic League (PAL) program and working within different communities. He noted that funding for afterschool is crucial to closing the equity gap between more affluent families and families that have fewer financial resources. Deputy Chief Bettison also touted the ability of these programs to help kids, families, and the community as a whole.

“You not only have a safe place for kids after school, but these programs also galvanize the family,” Bettison noted. He explained that the strong relationships that can be built between these families and the overall communities, including law enforcement, helps boost cohesion and unity. He also echoed Hilson’s earlier remarks on the vital role that 21st CCLC grants play in making these programs possible.

Dakota Crow agreed with Bettison’s sentiments and talked about his own experience as the Chief Professional Officer of the Muskegon Boys and Girls Club. “We started with 30 kids, day one,” he noted. “Now we have 10 sites during the summer, and seven sites year-round,” Crow said, also connecting the success of the program in part to the resources afforded by the federal 21st Century Learning Center grants. Crow emphasized the results these programs generate in the Muskegon community. “One in five kids has nowhere to go during the after-school hours,” he pointed out, going on to note that that figure represents thousands of kids, and that’s just one community of many across the state. “That sense of community means everything [for these kids].”

Crow also discussed how the Boys and Girls Club plans to adjust and adapt the program to accommodate the evolving needs of working families today. “We’ve seen people step up” during this challenging time, Crow said. Tactics including everything from virtual sessions to wellness checks have been a part of the plan, but Crow emphasized that OST providers have realized that in-person contact is crucial. He added that they have had tremendous fidelity to all safety requirements, but that they have made a point of continuing to have a safe place for kids that still incorporates learning, support, and engagement.

The main takeaway from all of the speakers, and the brief, is that high-quality afterschool and OST programs engage young people in a way that alters their lives for the better, including boosting academic, social, and emotional skills.

However, these positive outcomes are only possible when community support and funding, including federal funding, coalesce to provide these opportunities. And this commitment continues to be essential in the age of COVID-19, as Michigan works toward a safer future for its communities while fostering more positive, productive lives for its children.