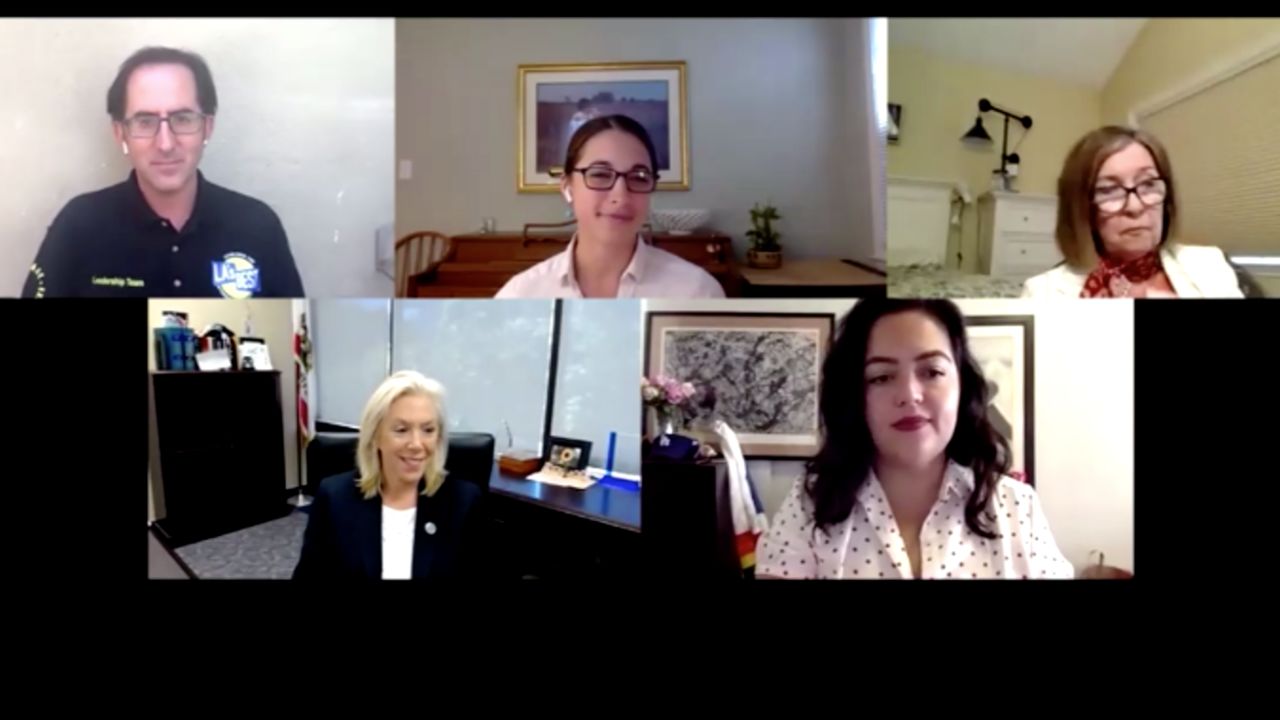 The Power of Afterschool Programs in California

Afterschool programming can help improve the lives of California’s youth, and speakers at a virtual panel urged lawmakers to increase funding to strengthen operations and increase access

On September 24, 2020, Fight Crime: Invest in Kids California held a virtual event with leaders from across the state to share the importance of afterschool programs and call attention to ways to best serve California kids and keep them safe, engaged, and out of trouble.

Assemblymember Carrillo authored AB 1725, which would allow the California Department of Education to set afterschool rates. She touched on the fact that one-third of children in After School Education and Safety (ASES) programs are English learners, and 25 percent of California’s homeless students depend on the state’s afterschool programs. Carrillo explained that some of the state’s most vulnerable students rely on afterschool programs, and these programs are proven to boost a student’s academic performance. Assemblymember Carrillo, who was a student of afterschool programs herself, shared during the conversation, “I think it’s just so imperative that we put funding where it’s necessary, that we continue to champion education, and that we understand the correlation between law enforcement, safety, and education.”

District Attorney Schubert spoke to the research-proven power of afterschool programs, and how they positively impact public safety. “As the county’s head prosecutor, I can unequivocally state that the hours after the school day ends are critical to public safety. We know that afterschool programs are proven to keep children safe and build their academic, social, and emotional skills in a number of critical ways,” Schubert noted.

Vice Admiral Breckenridge focused on the national security significance of afterschool programs, first highlighting that a jarring 71 percent of recruiting-aged young people in this country are unable to qualify for military service. This ineligibility stems from a variety of factors, including a lack of educational attainment, a lack of physical fitness, or involvement with drugs or crime. Vice Admiral Breckenridge pointed out that afterschool programs help address all three concerns adding that “As a matter of national security, it is absolutely essential we invest in afterschool programs now and in the long-term.”

Eric Gurna shared how afterschool programs can help rectify issues of inequity in our education system and how an LA’s BEST evaluation, which focused on intellectual, physical, and social and emotional development for youth in grades K-6, found that youth who consistently attended the program were 30 to 50 percent less likely to commit a juvenile crime. However, Gurna stressed the fact that despite the benefits of afterschool, many students are unable to attend programs because of the financial constraints that programs face due to the lack of adequate funding.

“There’s a huge unmet need for afterschool programming that leaves thousands of students waiting to enroll in programs across the city of LA and across the state,” Gurna said. “Essentially for every student who gets to reap the benefits of these programs, there are several more who would participate if a program were available.”

This engaging virtual event allowed law enforcement, military leaders, legislators, and afterschool program leaders to come together for the sake of improving young people’s lives, and to set priorities during the pandemic and beyond.