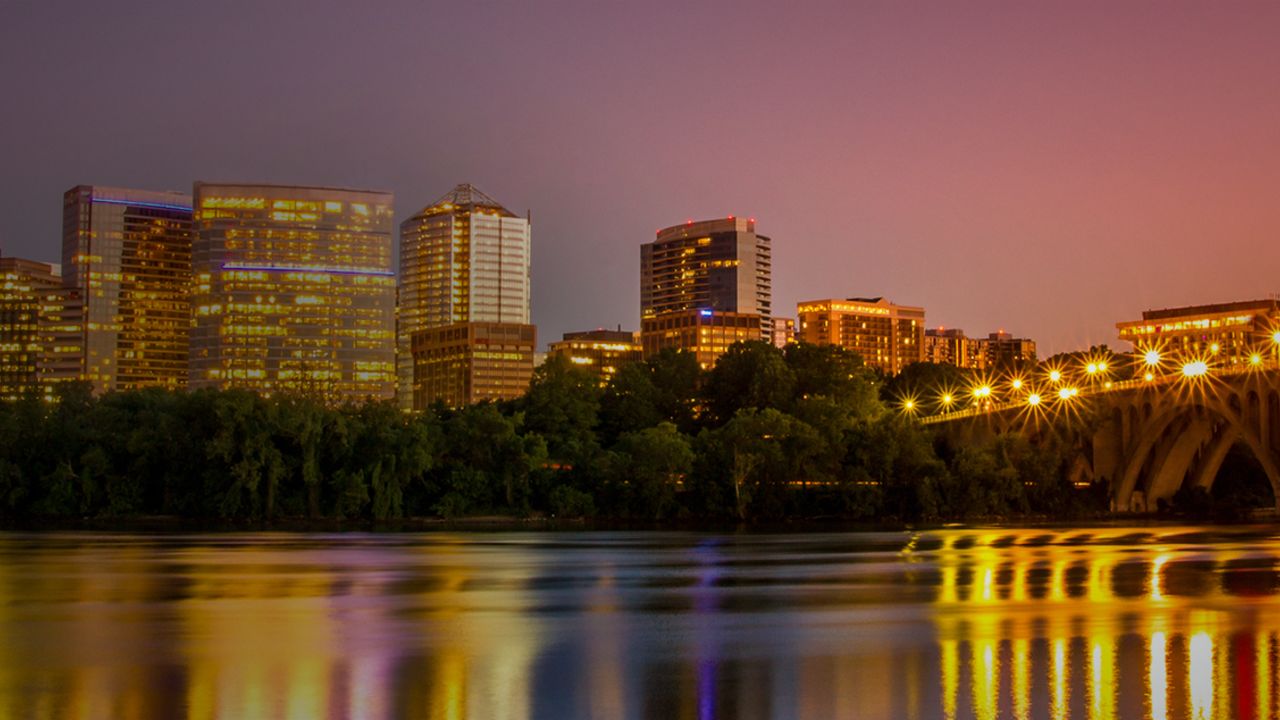 A Trailblazer and A Champion for Children in Petersburg, VA

“In the words of Frederick Douglas, ‘It is easier to build strong children, than to repair broken men.’” - Sheriff Vanessa Reese Crawford

As a 40-year law enforcement veteran, Sheriff Vanessa Reese Crawford of Petersburg, VA, has long been a champion for children and a leader and trailblazer to Virginia’s law enforcement community.

A trailblazer, Sheriff Crawford began her career in Virginia’s Department of Corrections, as the first female Superintendent of an all male correctional facility. Sheriff Crawford became Petersburg, Virginia’s first female sheriff in 2005. She is the only sheriff in Virginia to become a certified PREA (Prison Rape Elimination Act) Auditor. And, from 2014 until 2017, was the only African American Female Sheriff in the country.

Although she’s embodied many “firsts,” it’s the programs she leads and work she’s done that has spawned fervid recognition. In 2012, for example, she was recognized by O Magazine as one of 12 “Elected Officials Who Get Things Done,” for her work in effectively preventing crime, including that she “launched more than 30 programs designed to increase interaction among her officers and residents, including a teen-driver safety course (which earned her a commendation by the Virginia state senate) and a crime prevention class for retirees (attended by some 900 people so far).”

Notably, Sheriff Crawford is a champion for children. In her roles as a community leader, a law enforcement professional, a 14-year member of Fight Crime: Invest in Kids, and a mother, grandmother, and great-grandmother, she has seen firsthand how, “When we invest wisely in children and families, the next generation will pay that back through a lifetime of productivity and responsible citizenship. When we, as adults, fail to provide children with what they need to build a strong foundation for healthy and productive lives, we put our future prosperity and security at risk.”

She and her department live by this philosophy. She works everyday to provide positive experiences and opportunities to the children of my community. Being involved in various youth groups and organizations and with the local schools gives her an opportunity to present the positive image of law enforcement that often, children don’t see. And she and her staff stay actively engaged in providing programs in the schools for all age levels to include gun safety and distracted driving and drinking and driving education.

As Sheriff Crawford so poignantly wrote, “There can be no keener revelation of a society’s soul than the way in which it treats its children. Children are human beings to whom respect is due, superior to us by reason of their innocence and of the greater possibilities of their future.”