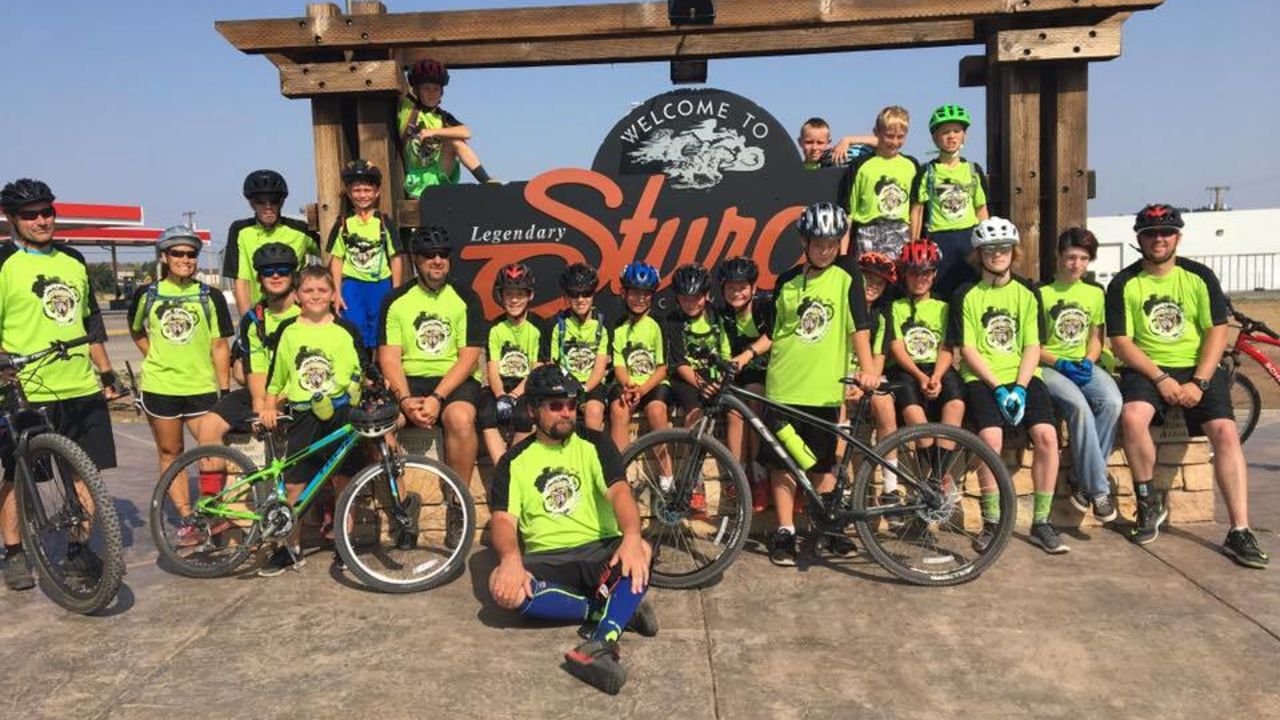 Geody VanDewater started his career in law enforcement in 1999 as a volunteer reserve officer in Hot Springs, South Dakota. Over the next few years, he moved into a full-time position with the city of Edgemont and then worked for the Fall County Sheriff’s department. In 2006, VanDewater took vacation from the Sheriff’s Department to work at the famous Sturgis Motorcycle rally and fell in love with the town.

The motorcycle rally poses a significant challenge for law enforcement, where the town goes from a population of 7,000 to anywhere between 500,000 to 700,000 folks during normal years. A position opened up in the Sturgis Police Department when a friend of his got deployed. Members of the department encouraged VanDewater to apply. He earned a job offer later that year. He moved and has been in Sturgis ever since. He has been the Chief of the Sturgis Police Department in South Dakota since 2016.

He has led his department with the philosophy that it is better to mentor youth than it is to mend adults. Oftentimes, police have interactions with people when they are at their worst moments, so it is important to ensure that there are also opportunities to develop positive relationships with folks when they are not in times of need, particularly children and youth. Those ideas help explain why Chief Geody VanDewater is so much more than just a police chief in the town of Sturgis. He is a member of Fight Crime: Invest in Kids, the President of the Action for the Betterment of Community (ABC) Board, a father, and a football coach, among other things.

One of the first things he did as chief in 2016 was to support a struggling boxing club in the town by developing the first Police Athletic League (PAL) in the state of South Dakota. PAL provided an opportunity to mentor youth through boxing in Sturgis. Although boxing interest waned, the PAL has evolved to encompass mountain biking, as Sturgis has many hills and mountains to ride. They bring kids in and develop meaningful relationships, taking rides every weekend, weather permitting. Sturgis PAL was awarded a grant that they used to purchase bikes so all children are able to participate.

PAL, under the auspices of the Boy Scouts, has a Cadet Explorer Program where teens get the chance to come in and see what law enforcement really does, as well as giving law enforcement the opportunity to build relationships with youth. That began about 10 years ago and has created many meaningful mentorship opportunities. Since the program began, at least four participants have gone on to work full-time in law enforcement as officers.

In his role as a coach and mentor, and in directing PAL, Chief VanDewater has seen the need for caring adults to develop positive relationships with kids. As the chief says, “a lot of kids nowadays may not have that positive adult interaction, unfortunately, with their parents.” He is of the mind that our society is failing some of our kids because the proper nurturing environment that is necessary early on in life isn’t available to some children. That is why he sees that a key part of his job is building relationships with kids. Through these positive relationships, Chief VanDewater helps youth build resilience, which he sees as one of the most critical traits that help people find success.

Additionally, through these relationships that are developed, law enforcement officers—as well as other adults—are able to hold kids accountable and teach them how to become responsible adults. Relationships are the building blocks that create the foundation for success. In his mind, there is simply not enough accountability and mentorship, and greater investments are necessary to improve our society.

These investments must span the entirety of childhood, from infancy to young adulthood. In addition to the programs mentioned so far, Sturgis also has child care and afterschool programs made available through ABC. These programs are able to accommodate around 80 kids each day. ABC also works to make their programs available at low or no cost for families that are unable to afford full-cost care. In addition, ABC provides counseling services for youth struggling with alcohol, drugs, or other issues to help lead them back on a better path toward success.

COVID changed the landscape of the police department. When the pandemic first hit, the department was not able to be as proactive in its role as law enforcement, nor with the programs it helps to operate. Fortunately, South Dakota had low case counts and the state was able to begin opening up about a month after shutting down. Even so, Chief VanDewater saw that isolation from social services impacted kids and families. For many kids, school and afterschool programs are a safe place where they know they will not have to worry about abuse or dysfunction, and the lack of school caused many kids to suffer disproportionately from the impacts of the virus. The Sturgis Police Department and School District partnered together to deliver meals to families in need across the town, which gave them the opportunity to check in and make sure they were okay, as well as to ensure they were fed.

Over the summer, more programs started to open back up, and Chief VanDewater is hopeful that things will get back to normal soon. It is clear that he loves his job, and he also loves making a positive impact in the community, particularly in the lives of youth, and inspiring them to be leaders in future generations. In addition to the work on the ground in his community, Chief VanDewater will continue to advocate for smart investments state- and nationwide so that more kids have the opportunities that he and his department make available for those in Sturgis. 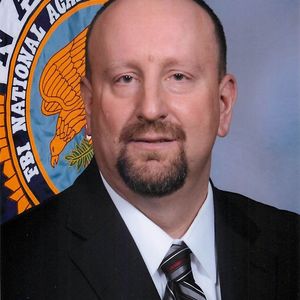