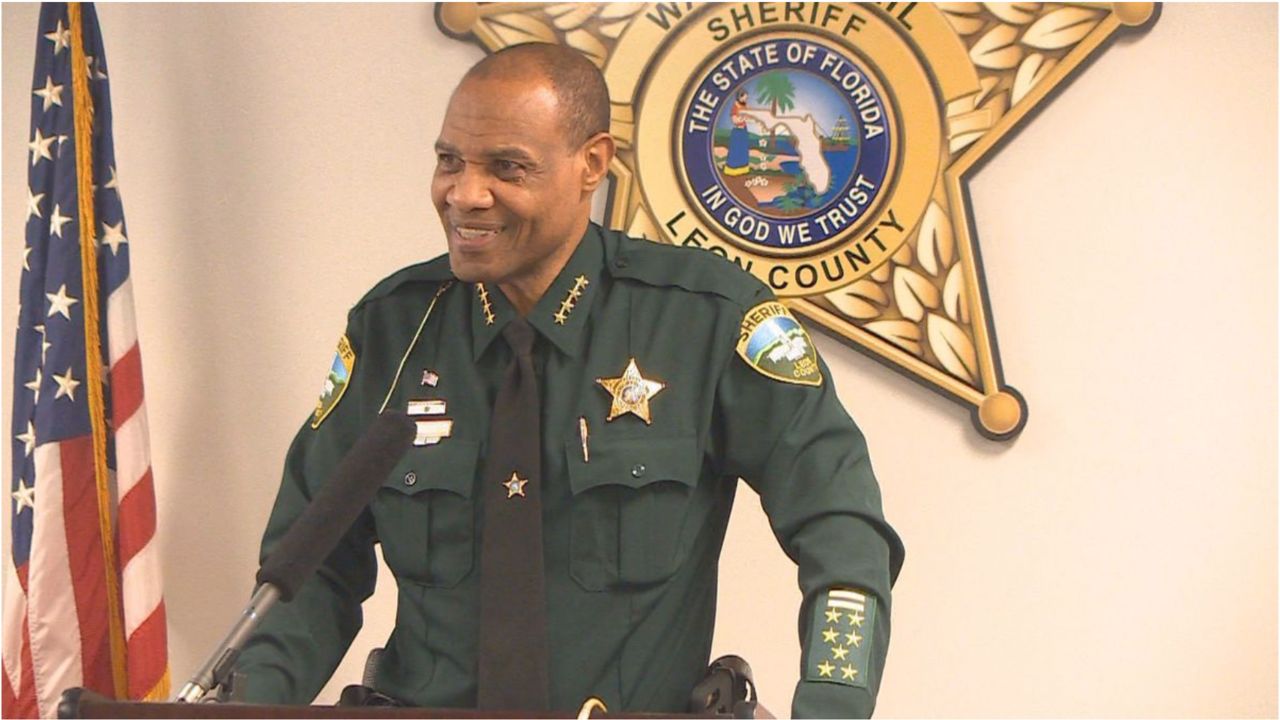 Sheriff Walt McNeil has been the Leon County Sheriff for the past four years, but he’s spent the past 40 as a public servant in law enforcement. He has held many powerful positions, as a chief, as a sheriff, and as a former International Association of Chiefs of Police (IACP) President. Sheriff McNeil has also served as Secretary of the Florida Department of Juvenile Justice and Department of Corrections, as well as serving as an advisor to the Obama administration. He’s a member of Fight Crime: Invest in Kids and Fight Crime’s National Leadership Council. All of this work reflects Sheriff McNeil’s desire to form a more perfect union and a better law enforcement system. That desire stems from two defining moments during his childhood.

Walt McNeil was born in Laurel, Mississippi. When he was six years old, he stole apples from a local orchard and got caught by the owner. While she went to get his mother, young Walt was chained to her fence so that he could not run away. His mother and the owner discussed what a proper punishment would be and decided that he would do yard work for her on weekends for six weeks to make up for his stealing from her. This was young Walt’s introduction to restitution.

The second defining moment came when he was 12 years old, a few years after a dramatic change-of-scenery, moving from rural Mississippi to a major city, Chicago. In the early 1960s, adolescent Walt was getting bused over Ashland Avenue to attend school. One day on his way to junior high, police officers stopped the bus and came on board with billy clubs and mace, beating and spraying kids on the bus. Though he was able to escape through the back, the moment stuck with him.

Days later, Walt saw a black police officer and asked him why that happened. “Little boy,” the officer said, “that’s the way it is right now. But maybe when you grow up, you can do something about it.” From that moment, Walt McNeil knew he would work in law enforcement.

Walt studied criminology as an undergraduate at the University of Southern Mississippi, got a master’s degree in criminal justice, and is a graduate of the FBI National Academy. As he continued to develop a better understanding of law enforcement’s role in society, he saw that traditional crime fighting approaches are necessary, but are just band aids to the problems they are designed to ameliorate. He has worked to reach the root causes of these issues.

As the Secretary of the Florida Department of Corrections, McNeil created a re-entry center for incarcerated persons, which effectively reduced recidivism rates across the state by 5 percent, resulting in more than 10,000 fewer prisoners in Florida in about three years in office. Similarly, as the Sheriff of Leon County, McNeil has implemented programs – called the ALLin LEON initiatives – that reduced crime by 32 percent in three years. These initiatives are multi-faceted and collaborative initiatives that combine prevention, enforcement, re-entry, and community engagement, including law enforcement, business leaders, and city and county leadership.

Due to his own experiences, it is no surprise that Sheriff McNeil has placed an emphasis on reducing crime by investing in children and youth. Developing healthy relationships with positive adult role models is critical for putting children on a better path, and helping to develop such relationships is a role that law enforcement plays in Leon County. When Sheriff McNeil first won election in 2016, he immediately got to work and researched successful programs that might achieve such a goal. He modeled his Handle With Care program on one he found in Erie, Pennsylvania.

“Trauma plays a major role in many kids’ lives … If a kid sees his dad give his mom a bloody nose, when he comes into school the next day, he will probably not care much about what he is learning in his classes,” McNeil explains.

Leon County law enforcement has partnerships with schools, so that when police are involved in something connected to a student’s family, law enforcement personnel confidentially informs the student’s school to pay special attention to that child. Counselors provide extra support, in addition to administration and teachers, to ensure that they can attend to the child’s needs.

In addition to Handle with Care, Leon County has a program called Worship with Me. Sheriff McNeil found a statistic that children who are involved in religious activities have an increased likelihood of experiencing improved outcomes, which was the genesis for this project’s development. Law enforcement, often school resource officers, develop relationships with children in the system. They share stories from their own childhood, have dinner with them, attend community events together, all for the purpose of developing a meaningful relationship and becoming a positive role model for the child. If and when the child wants to, they will attend religious services together, a program which has already proven to have benefits in the community.

Sheriff McNeil has done a lot to make law enforcement better throughout his career, but he knows that there is much more that needs to be done. He sees the current national conversation around police funding as largely advocating for greater investment in communities and youth, particularly those most in need. By taking a portion of his budget and investing it directly into his community, which is about one-third black, he is reducing crime and improving lives.

As a member of Fight Crime: Invest in Kids, Sheriff McNeil uses his experiences to advocate for similar, youth-focused programs across the state of Florida and the United States. Recently, Sheriff McNeil was a panelist for a virtual panel discussion event where he spoke about the importance of out-of-school-time programs and he even discussed his optimism about what the future holds. For the remainder of his career, he will continue working to allocate funds to programs that help drive youth toward productive futures and hopes to inspire many others to continue this work in the future. 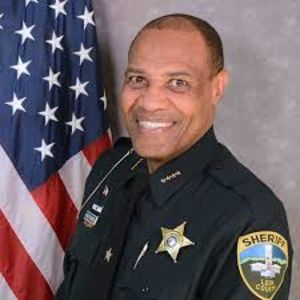