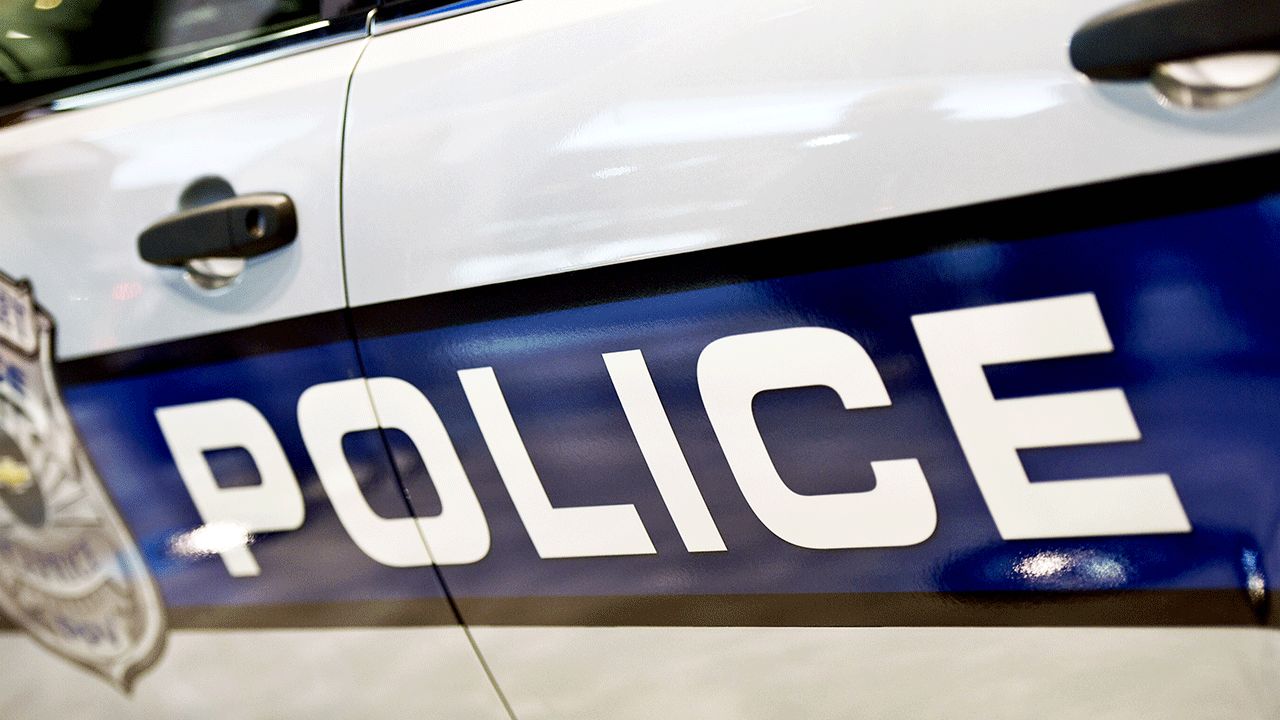 While police officers become more involved in the daily routines of local schools, many questions arise when student misconduct becomes the responsibility of law enforcement rather than school staff, as well as the roles officers play on campus. When these roles are unaddressed, issues emerge, such as unnecessary criminalization of students, and privacy concerns, among others.

Increasingly, schools and police enter into written agreements, often referred to as a memorandum of understanding (MOU), to formalize their partnerships, clarify expectations, and address concerns before they develop. This should be a collaborative, data-driven process that responds to local needs and includes input from a variety of community stakeholders, school staff, students, parents, and law enforcement.

This brief reviews the eight key elements of MOUs identified by the U.S. Department of Justice’s Office of Juvenile Justice and Delinquency Prevention (OJJDP) and The Council of State Governments in their collaborative report, The School Discipline Consensus Report, published in 2014. The following analysis incorporates relevant examples from four large California school districts—Los Angeles, Oakland, Pasadena, and San Francisco—of which has adopted MOUs or similar agreements with police.