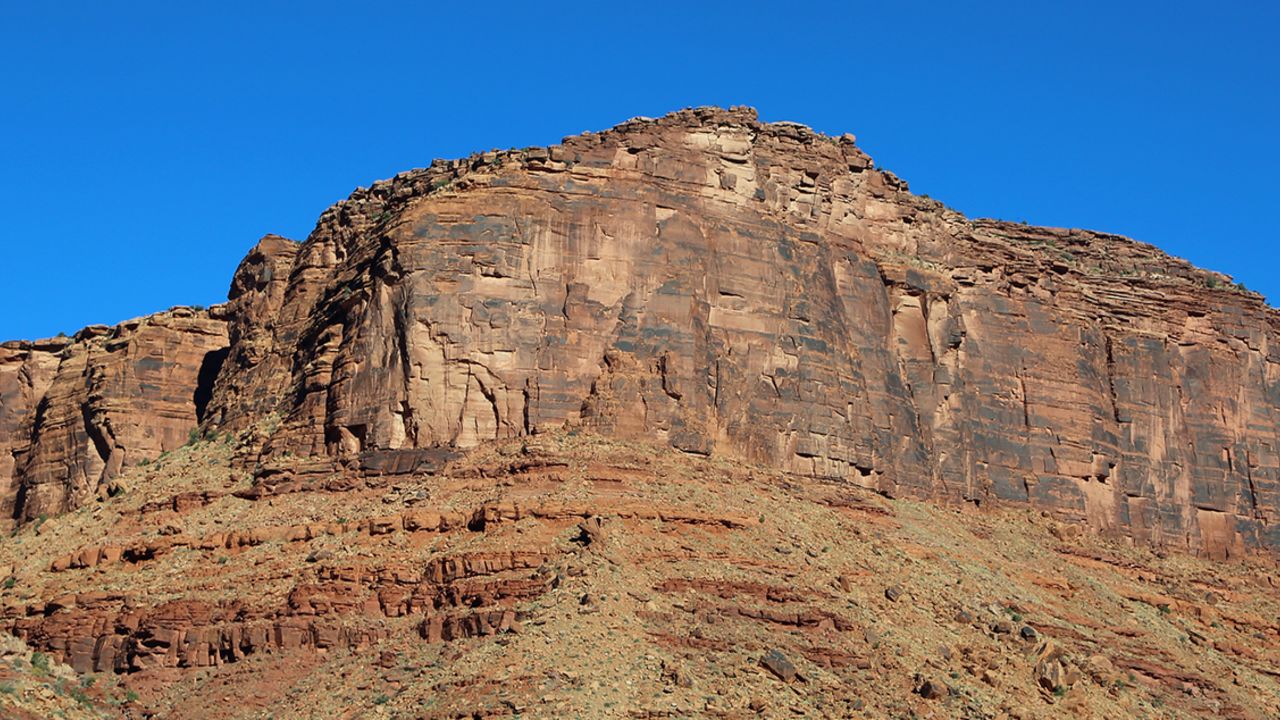 In her role as State Director, Michael opened Council for a Strong America’s Colorado office in 2017, and has worked tirelessly since to promote advocacy for families and children in the state. As the Governor’s Early Childhood Transition Director, she will be furthering the state government’s commitment to supporting the care, education and wellbeing of all young children and families. In her new position, Michael will focus exclusively on the transition related to the establishment of the Department of Early Childhood, including working to build a strong operational plan for the first few years of the new agency.