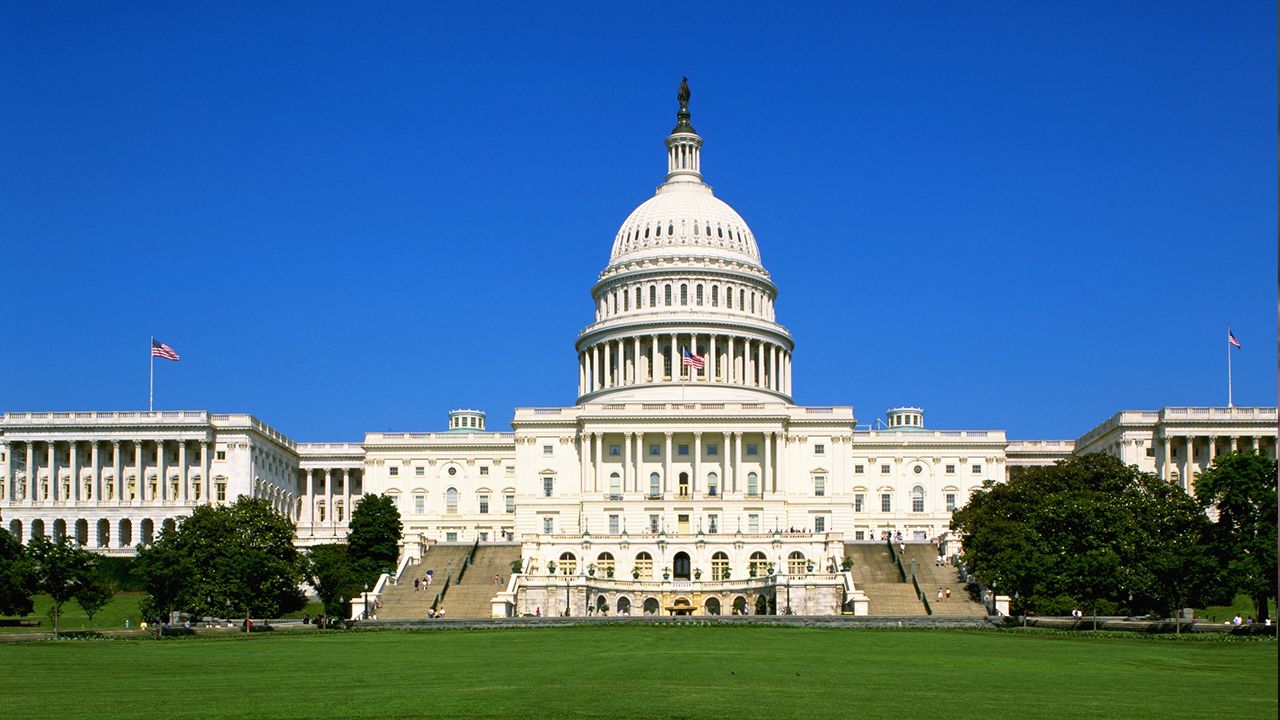 Reduce juvenile crime and recidivism by increasing investment in the Juvenile Justice and Delinquency Prevention Act (or JJDPA), early childhood, and afterschool programs.

Thank you for your leadership on federal legislation that supports opportunities for at-risk youth, improves outcomes, and increases public safety.

As the Sheriff of Canyon County, Idaho, today I write as a member of Fight Crime: Invest in Kids, a national organization of chiefs of police, sheriffs, prosecutors, and violence survivors. We have over 5,000 members nationwide, with at least one member in 97 percent of Congressional Districts. I urge Congress to support our efforts to reduce juvenile crime and recidivism by increasing investment in the Juvenile Justice and Delinquency Prevention Act (or JJDPA), early childhood, and afterschool programs.

Nationwide, juvenile crime and recidivism remain serious problems. For far too many young people, their first arrest is only the beginning of their run-ins with the law. A study examining 39 states found that juveniles are more likely to reoffend than adults. This cycle of crime and recidivism damages public safety, drains law enforcement resources, and does not help put those young people back on a better path. More needs to be done to ensure that, if a youth offends, their first contact with the justice system is also their last.

We must have programs to keep our children safe and away from the massive gang recruitment that is plaguing our country. It’s imperative that we invest in programs that will deter them from entering into the Juvenile Justice System.

Putting youth in costly incarceration does little to prevent them from committing crimes again—yet, our country still spends billions of dollars each year to keep juvenile offenders in facilities. Nationwide, the average cost of secure confinement is nearly $215,000 per juvenile per year. More than two-thirds of incarcerated youth are confined for non-violent offenses. JJDPA funds community-based approaches that have been shown to reduce recidivism rates, specifically by coaching youth and their families and addressing the root causes of many criminal behaviors. By cutting recidivism, these interventions can save the public between $7,000 and $17,000 per youth served.

We can’t arrest our way out of this problem. We can’t even rehabilitate our way out of this problem. We need to invest in prevention. Just like the title of today’s hearing, the saying is true that an ounce of prevention is worth a pound of cure. Congress must strengthen investment in evidence-based mentoring, afterschool, and diversion programs that help kids start school ready to succeed, stay in school, and stay on the right track. Looking ahead, we can prevent more young people from committing crimes in the first place, saving billions of taxpayer dollars and improving millions of lives.

A recent Fight Crime: Invest in Kids report highlights an independent cost-benefit analysis of preschool programs, which showed they can return, on average, a “profit” to society (economic benefits minus costs) of more than $15,000 for every child served. The benefits accrue due to increased test scores, which are associated with higher earnings in adulthood, as well as decreases in costs to society, such as children being held back in school or needing special education.

I have seen the positive effects of investing in early childhood, youth mentoring, diversion, and alternatives to detention programs first-hand. I am a YMCA mentor and had my own little that I worked with this year. Kids in poverty in Idaho without a safe, nurturing environment are prime targets for gangs to recruit them with a false sense of family and the promise of making a quick buck. I served on the local board of our Southwest Big Brothers/Big Sisters in Idaho. These mentoring and afterschool programs—some funded in part by federal Juvenile Justice Youth Mentoring Grants—help kids stay on the right path and stay away from gangs, drugs, and juvenile crime. There’s much more Congress can do to reach more kids in Idaho and across the country.

On behalf of Fight Crime: Invest In Kids, we urge Congress to increase funding for JJDPA and other investments in early childhood and afterschool programs. Federal funding to states, localities, and tribes for federal juvenile justice has been cut dramatically in the last decade. This funding supports evidence-based programs that have been proven to prevent delinquency, reduce recidivism, and increase public safety—critical investments that provide a strong return on investment.

Expanding JJDPA and other prevention program funding will assist states to reach the goals of developing alternatives to incarceration for juveniles committing status offenses; removing juveniles from adult detention centers or eliminating contact with adult inmates; and helping states address systemic racial and ethnic disparities in the juvenile justice system.

Investment in crime prevention and other education programs has reduced crime rates, contributed to opioid use reduction among teens, and improved outcomes for youths involved in the justice system. I appreciate this Committee’s work on behalf of this important issue. I was encouraged to see such a strong, bipartisan vote to reauthorize JJDPA in 2018. As Congress works on reauthorization and funding in the coming year, strengthening investment in JJDPA and other evidence-based education and prevention programs can prevent youth from engaging in criminal activity or rehabilitate youth who are starting to offend. These proven programs provide critical support for law enforcement, as well as an investment in those young people.