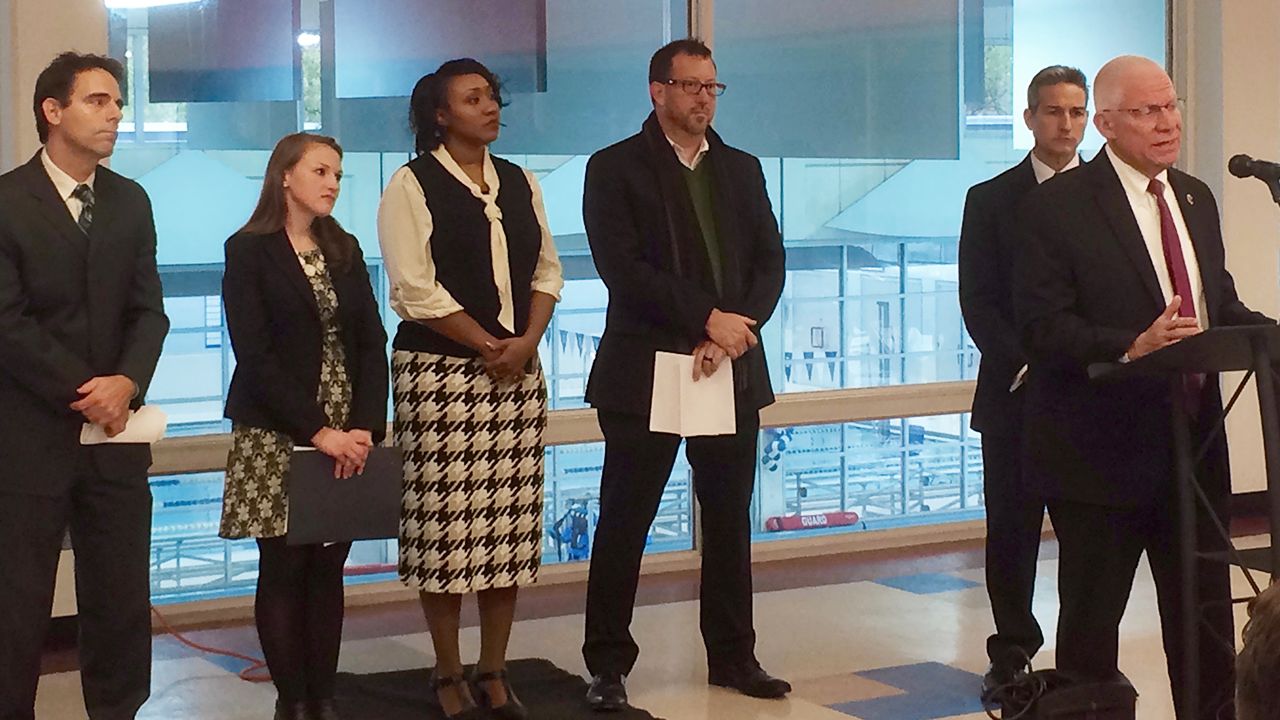 When the school day ends, millions of students in America hit the streets with no supervision or constructive activities. The school bell rings, and what happens next is what many law enforcement officers have come to know as the Prime Time for Juvenile Crime. It’s why Fight Crime: Invest in Kids has supported quality after-school programs for more than 15 years.

In Illinois, after-school programs are making a comeback. In the town of Rockford, a group of law enforcement members, joined by the ACT Now afterschool coalition, State Representative Litesa Wallace, and State Senator Steve Stadelman, gathered to celebrate the reopening of the after-school program at the YMCA of Rock River Valley.

Teen REACH had been serving nearly 15,000 kids around Illinois—until the state’s political stalemate forced providers to cut back programming or shut their doors. The Rockford after-school program was among those that had suspended operations due to the long and devastating budget impasse in Springfield, the state’s capital.

However, Illinois Fight Crime: Invest in Kids members played a strong role in winning stopgap spending that will fund Teen REACH for the current fiscal year. This funding reboot is critical to crime prevention in the state. “Let me tell you what 45 kids can do to damage a city if they have nowhere else to go,” said Mike Brown, the YMCA’s CEO, at the press conference.

Teen REACH has consistently achieved positive results: In 2013, 99% of Teen REACH high school seniors graduated, higher than the state average of 86%. In 2014, 93% of participants improved their grades. And, of key interest to law enforcement leaders, 77% of Teen REACH youth improved anger-management and conflict-resolution skills through the program. More importantly, all of the Teen REACH participants are kept safe from violence during program hours.

The main purpose of the press conference? To ensure that funding for after-school programs continues without further disruption. The community leaders agreed: It will take consistent, full-year funding to get Illinois—and its teens—back on the right track.